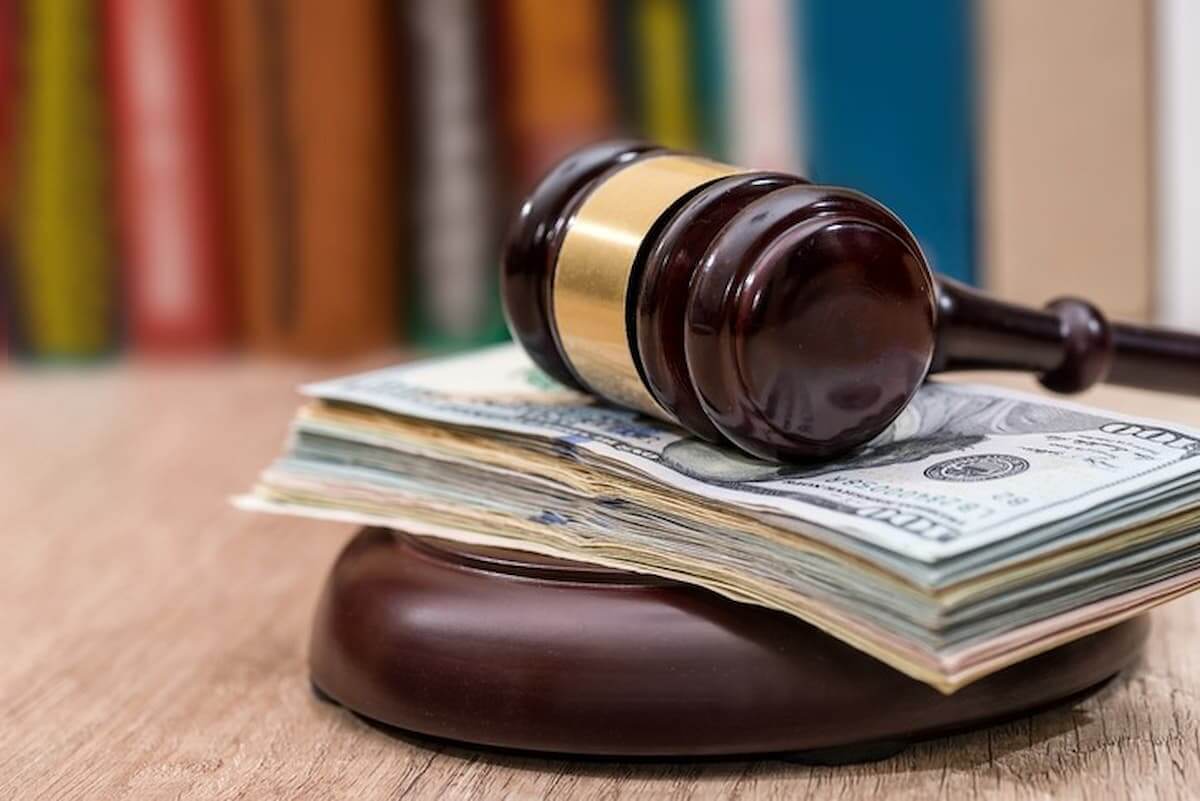 Across the United States, cancer patients are filing lawsuits against Zantac and ranitidine manufacturers. They claim their disease has been caused by the drugs. Here are the key facts about these lawsuits, which are being consolidated in a federal court in Florida.

Today, hundreds of consumers have taken legal action. According to Zantac lawsuits, the drugs include unacceptable levels of NDMA, which is classified as a probable carcinogen. This compound may have caused the plaintiffs to develop various types of cancer: bladder, stomach, liver, and others.

The Rise of Zantac 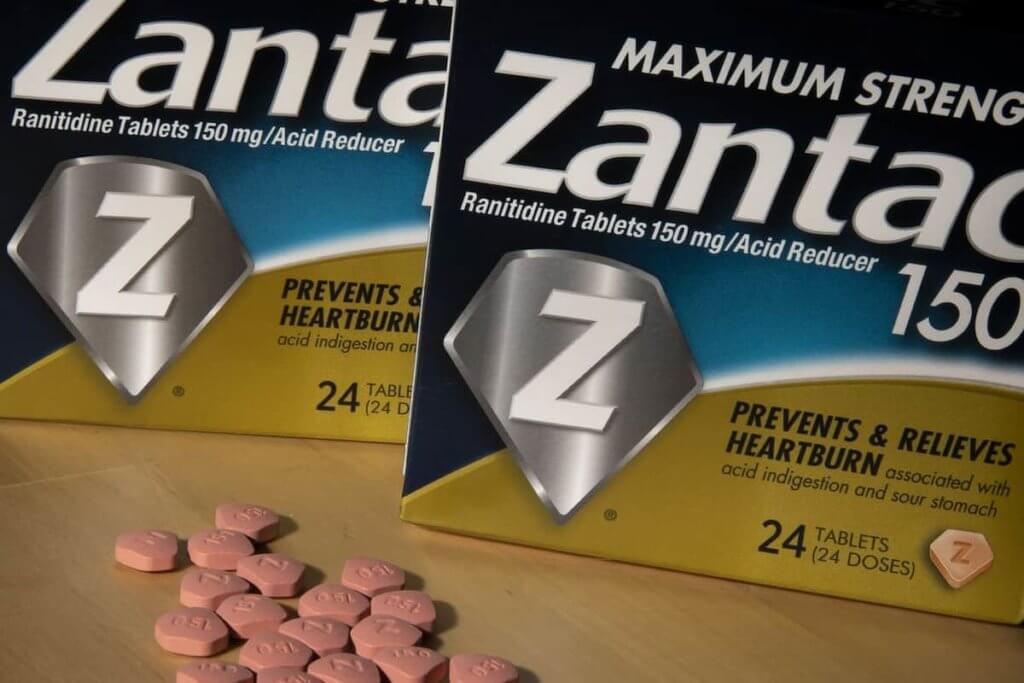 The drug produced by Sanofi today appeared on the market in 1983. Just a few years later, it brought its manufacturer over 1 billion dollars — an unprecedented volume of annual sales. Subsequently, the demand remained strong. However, in late 2019, everything changed. 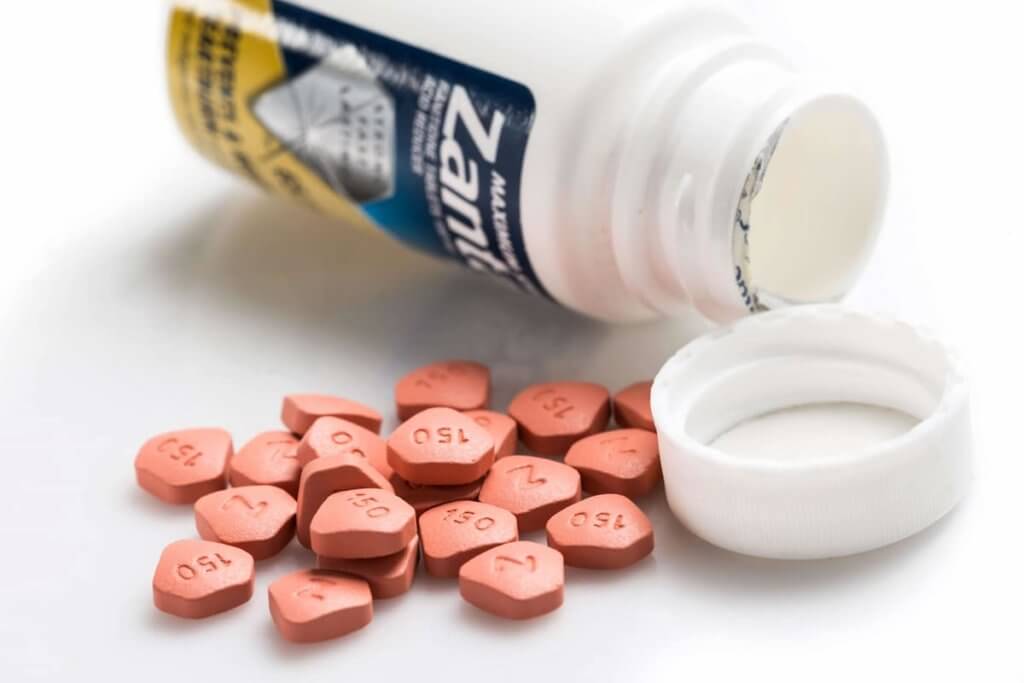 In September, an online pharmacy Valisure informed the FDA about the presence of NDMA (N-Nitrosodimethylamine) detected in particular batches of the drug and ranitidine, which is it’s generic. A public safety warning was released, and voluntary recalls followed.

According to the FDA, the acceptable level of NDMA consumption is 96 nanograms daily. However, the samples in question contained over 3,000,000 nanograms. This data was provided by Valisure. The drugs were recalled by 14 manufacturers of ranitidine and Zantac’s brand-name manufacturer.

In April 2020, the FDA requested recalls from all manufacturers of ranitidine. This was based on the results of new tests that revealed a risk to public health. The organization established that the levels of the potentially carcinogenic compound tend to grow over time, and they also increase when exposed to higher than room temperatures.

This prompted a wave of individual lawsuits. According to the mass tort case, manufacturers of ranitidine and Zantac knew about the formation of NDMA before but did not inform the public, as they prioritized profits. It is argued that the manufacturers became aware of the risks as early as 1981.

Back then, scientific research pointed to possible NDMA formation when the generic was taken and came in contact with nitrite in the human body. However, no definite proof of causation has been found so far. Available studies point to the link between ranitidine and cancer in animals.

Do I Qualify for a Lawsuit? 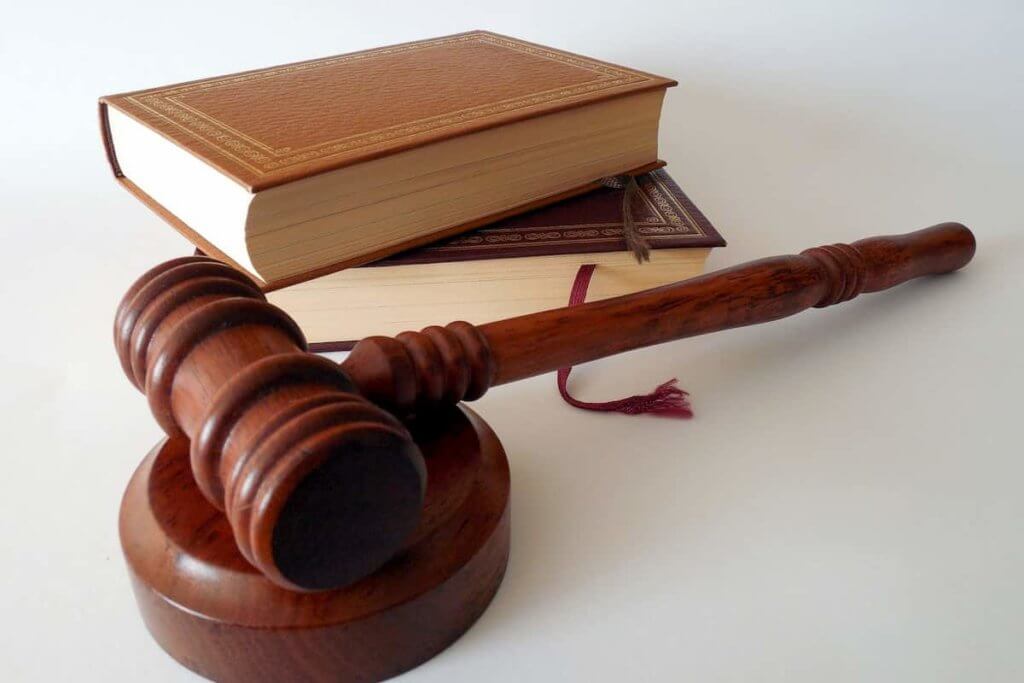 If you have taken the drug and subsequently developed cancer, you may qualify for a lawsuit. Contact your lawyer today to find out. According to some legal experts, one needs to have taken the drug for at least a year. You will need to prove this with medical records or receipts.

The type of cancer you have developed must also be potentially connected to the drug. The higher the doses — the stronger the potential causation. Several plaintiffs have been shown to have no genetic markers or family history of cancer. Here are some of the accepted cancer types:

By fall 2020, the number of lawsuits had exceeded 500. They are now pending in the same federal court in Florida. It is expected that more people will sue the manufacturer in the coming months. No trials or settlements have been scheduled so far. The mass tort litigation is in its initial stages. A pretrial order was filed on May 28, 2020.

Bellwether trials (test trials) may occur no sooner than late 2021, but delays are possible due to the COVID-19 pandemic. The trials should help establish how much a single Zantac lawsuit may be worth. Their result will also depend on the type of cancer developed by the victim and the size of damages incurred as a consequence.