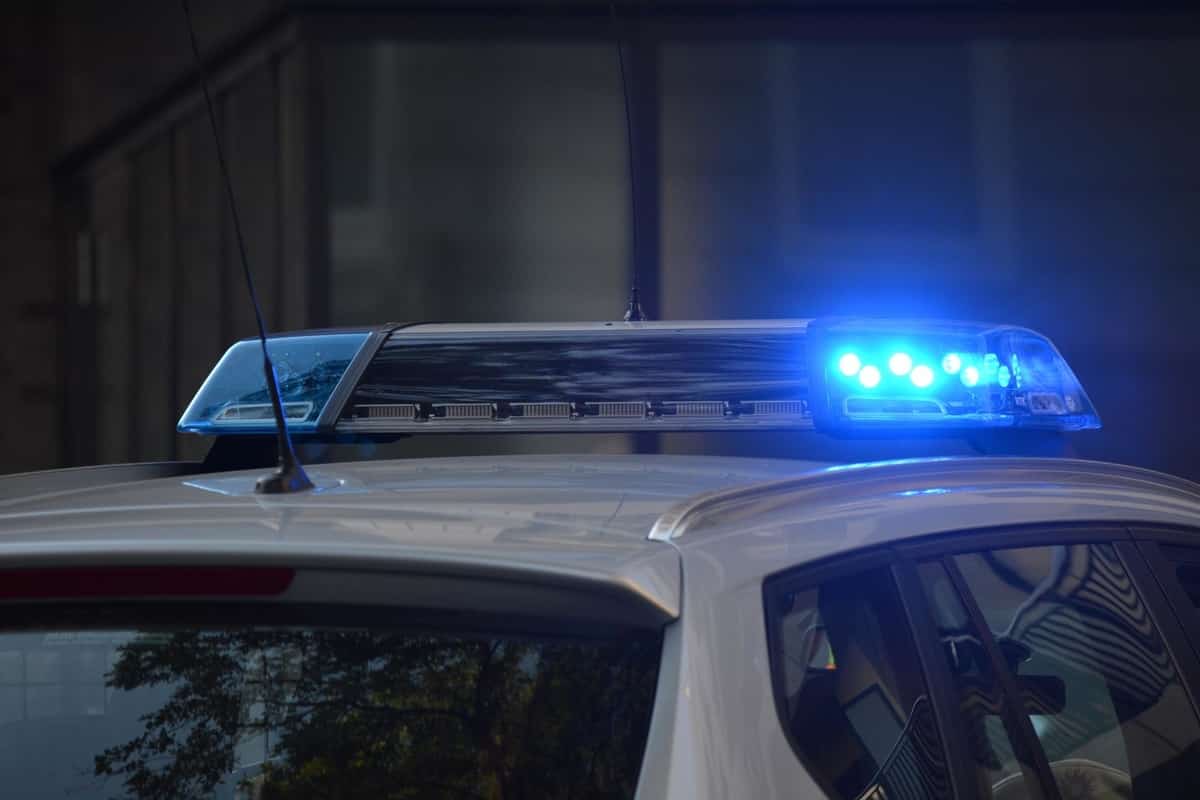 What to Do If You’re Facing An Underage DUI Charge

Are you facing an underage DUI charge?

In most states, any drivers under the age of 21 and with a blood-alcohol count over .02% can be cited for a DUI.

Aside from the monetary fines, those accused can face a license suspension of one year or more and sometimes even vehicle impoundment.

Drivers may also be required to attend drug/alcohol classes as well as a number of community service hours.

If the offense is a more serious or reoccurring offense, this can also result in jail time.

It’s no surprise that driving under the influence below age 21 presents a unique set of legal issues. However, an underage DUI charge doesn’t have to ruin your life.

Here’s what you need to know if you’re facing an underage DUI charge:

First things first, the single most important step a driver facing a DUI can take is to contact a DUI defense attorney.

While most may first assume to contact their family lawyer, it’s in the driver’s best interest to hire a lawyer that specifically deals with impaired driving charges.

Because we are dealing with high-stress situations, it is imperative to contact your lawyer as soon as the potential for charges exist.

From the beginning, the lawyer will be able to provide you with the knowledge of how to make the best-informed decisions on how to proceed.

High-stress situations often result in immediate panic and stress for the driver. A DUI defense attorney will help to reduce stress and anxiety from the minute the call is placed.

From that moment forward, you will be working alongside your attorney to prove the best possible result.

Without an attorney, this battle is almost always won by the courts. And, considering the effect this one mistake might have on the rest of your life, it is always in your best interest to have to best representation possible.

This is especially the case for more conservative states such as Texas that are governed by more strict drinking and driving laws. For those seeking representation in Texas, DWI attorney in Houston provides the means necessary to maximize your chances of success.

As soon as you are charged with an underage DUI, it is important to take notes and document everything that happened the night you were arrested.

Considering the high-stress environment, it’s not uncommon to forget small, yet important details that may later help your situation.

This can include things such as where you were, how many drinks you had, the time that passed between your last drink and when you got arrested, etc.

More specifically, be sure to document everything you remember about being pulled over and arrested. This includes:

If seemingly abiding by the law, having these details documented may help your attorney prove that the officer had no reason to pull you over.

This can help to account for the fact that underage drivers are often pulled over more than other categories of people.

This documentation is the best way to help your attorney to prepare for any charges that you might be facing. And, the sooner these notes are made after the arrest, the more reliable they will be in the eyes of the court system.

Be Careful in What You Say

The first and most important thing to consider when communicating with the police is to be friendly and co-operative.

Remember, it is their primary job to keep the community safe and out of harm’s way. That being said, resist the temptation to be angry or accusatory as this is sure not to work in your favor.

Take a deep breath and remain calm. Sometimes these are routine checks and police simply make mistakes. Whether you believe you are guilty or innocent, it is important to be considerate and aware of everything that you are saying.

Remember, if you are stopped and accused of impaired driving, the police will hold everything that you say under very close scrutiny. This means that everything you say or do has the power to be held against you in court.

In all likelihood, the officer will try to engage you in conversation that will provide the officer with enough reason to arrest you and get you off the road. Have your attorney provide you with advice as to when or when not to engage with the officers.

Work alongside your attorney to prepare for your upcoming trial. Together, you will determine how you plan to plead and handle the various questions and accusations.

Consider that you will likely have to attend a number of hearings. To best prepare, be sure that you understand the purpose of the specific trial that you are attending. It’s also helpful to know what exactly the judge has to prove in order for you to face your penalties.

It’s best to be prepared for the results that may be pending. That being said, discuss with your lawyer the possible outcomes and what, specifically, may lead to each of those outcomes.

If you feel that the case is unlikely to result in your favor, consider what you can do to prove you are serious about correcting the issue.

You can show that you do not take this offense lightly by volunteering to attend classes such as Alcoholics Annonymous and rehabilitating yourself.

Lastly, it is important to dress well and represent yourself in the best light possible.

The reality of the situation is that the judge is trying to determine whether or not you are likely to offend again. Presenting yourself in the best, most professional way possible is sure to help your case.

You Don’t Have to Face an Underage DUI Alone

While DUI charges can result in serious punishment, we understand that young drivers make mistakes. We firmly believe that you should not have to spend the rest of your life paying for one mistake, which is why you should hire an attorney like Cannon Law Texas.

As we know, the driving under the influence laws varies from state to state. That being said, some states are more conservative than others and have less leeway in dealing with these charges.

In more conservative cities such as Houston, driving while intoxicated can impose a variety of penalties and can even result in jail time.

But, rest assured, all does not have to be lost when facing a DUI. It may seem like the end, but when you work alongside a DUI attorney, they are with you every step of the way. This is not something you have to face alone.