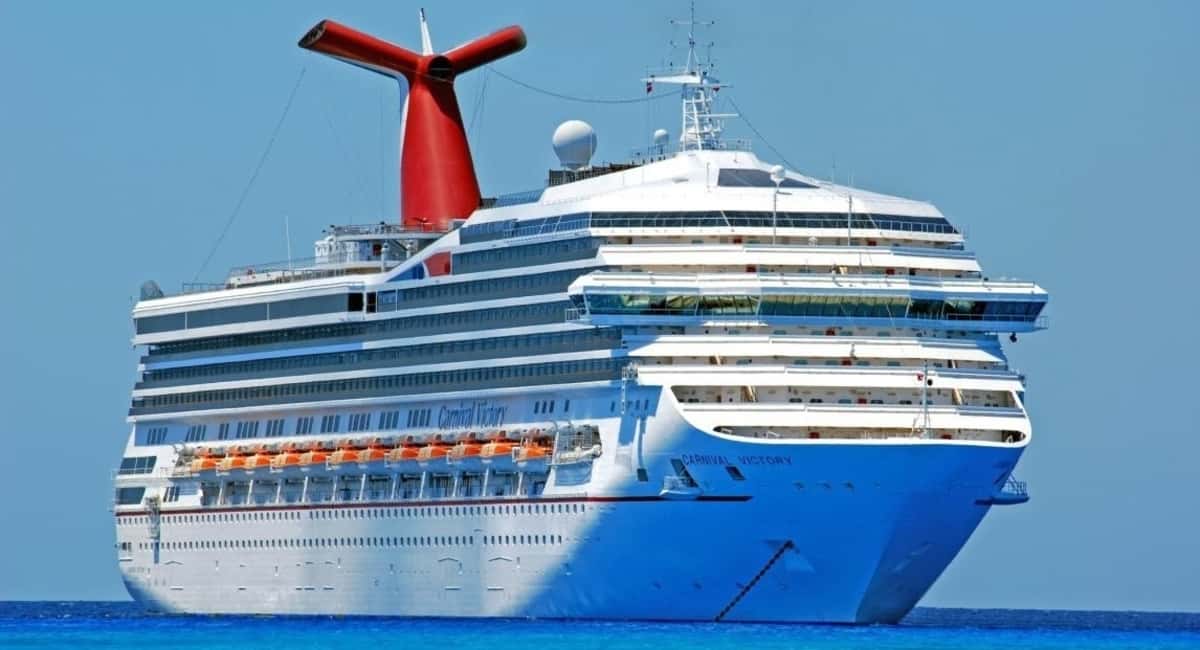 Your Ultimate Guide to Cruise Law

Cruise ship vacations are designed for fun and excitement. You’re onboard a massive ship with all the amenities you desire and going from port to port, learning, and loving local cultures. It’s paradise on the high seas, but there can be the occasional dark cloud.

Cruise law can be convoluted at times, especially when dealing with international waters.

When you are at a port, you are in internal waters. When you are within 12 miles of the port, you’re in territorial waters and still under the laws of that country. You can still book a last minute cruise and be under U.S. law while in port.

When a cruise ship is 12-24 miles from the coast of a country, it’s within a contiguous zone. The country does have limited ability to patrol is borders from that point. For example, if the U.S. Coast Guard believed a cruise ship is carrying illegal drugs, guns, etc., then they can board that ship.

They can arrest and charge people for these crimes, but it’s murky legal water when it comes to prosecuting crimes aboard the ship from a contiguous zone. While they can board a ship assumed to be running drugs, they may not be the prosecuting body if an assault or a robbery was committed within the zone.

Crime on the High Seas

Once a ship is 24 miles from the coast of a country, it’s in the high seas, also known as international waters. While it may seem like the lawless west filled with pirates and other bad guys, any crimes committed on a cruise ship is under the jurisdiction of the country whose flag it’s flying.

While you may board the ship in Miami, the ship itself is likely registered in a country like Liberia and will fly the Liberian flag. If you’re attacked on the ship while in international waters, the Liberian law enforcement oversees the investigation regardless of where it’s at.

For example, if you’re on a cruise ship that is 1,000 miles from Liberia and someone steals your wallet, you and the thief are still under the laws of Liberia. Cruise ship security can find the thief and put him in a secure area for the remainder of the voyage, but he won’t be prosecuted in your home country.

Since crimes onboard cruise ships can be difficult to prosecute and investigate, they take precautions to make sure everything is as safe as possible. Cruise law still prevails though, so if something does happen there are methods of dealing with it.

If you want to learn more about cruise ships and maritime law, please explore the rest of our site.