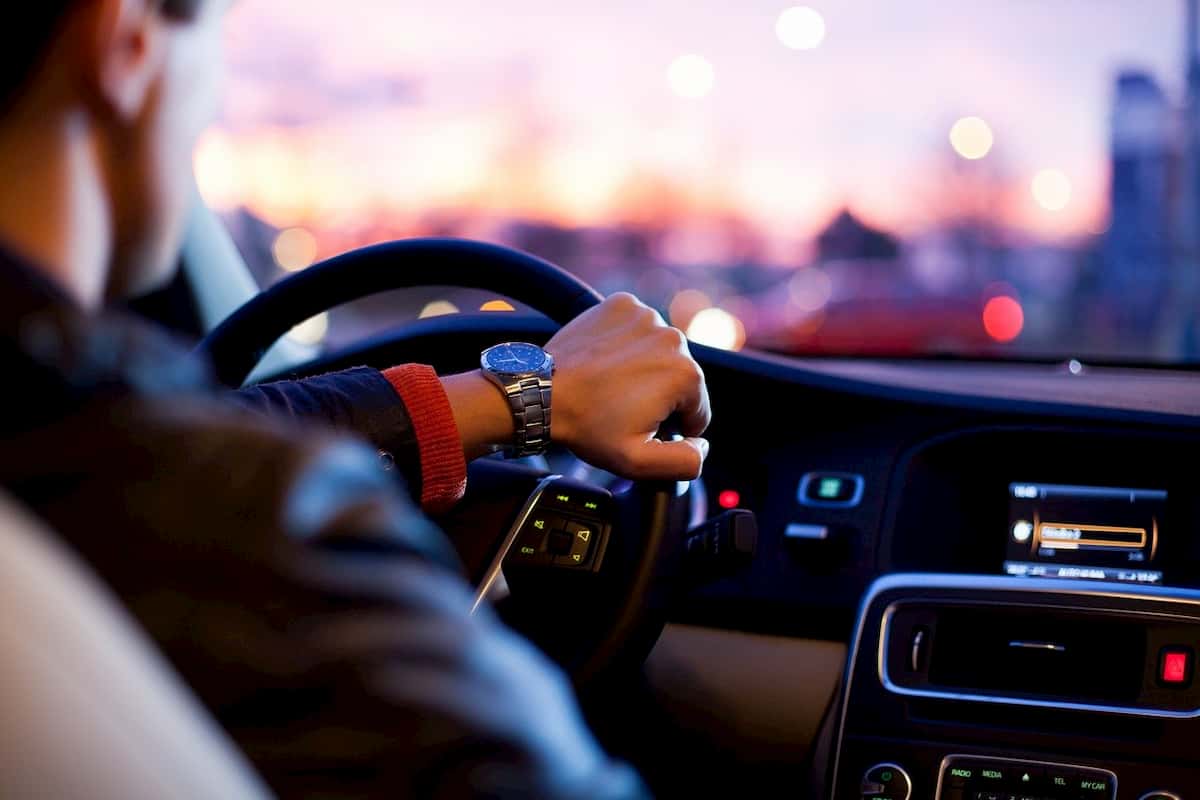 One of the last things that a driver wants to happen is to be pulled over and then fined for something they didn’t even know was illegal.

After all, you wouldn’t want your DUI lawyer to tell you that, in fact, one of the seemingly harmless things you did on the road last evening brought you to them!

Therefore, in the following lines, we’ll introduce you to eight of the things that you definitely didn’t know were illegal to do while driving your car!

Even though a particular video showing an office getting splashed by a car while fining a driver became quite viral, we now tell you that the splashers might have received a fine!

Splashing pedestrians is seen as a public order offense and could reward drivers with a fixed penalty notice or even a ticket. So, even though splashing your younger brother before parking your car is funny, don’t do this to random people!

First of all, eating and driving at the same time is not automatically seen as an offense!

The particular law that comes into play here is the one referring to driving without due care and attention. As such, if you’re eating food that cannot distract you and cause the mentioned style of driving, then you’re good. If, for example, you’re trying to eat box noodles – with chopsticks – then you may get pulled over and fined.

It doesn’t matter if you took your car on a rough off-road trip – your number plates should always be squeaky clean! Well, not actually squeaky.

In this case, the law states that the numbers on the plates must be clearly readable at any given time – in the eyes of an officer, security camera, and so on. Being unable to keep your plates clean can result in an on-the-spot fine.

A lot of us often stop on single yellow lines when dropping people off. We say stop because parking on this type of line is actually illegal. As you know, a car becomes parked if the driver gets out of the vehicle.

You already know where this is going, right? It is illegal for the driver to get out of the car while stopped on a single yellow line. People can get off or in, but the driver must stay inside!

Many drivers think that, since they shouldn’t drive while drunk, they can simply sleep it off in their vehicle. Well, that’s not entirely true!

While you should definitely sleep it off, don’t do so in your car. This is because the law clearly states that the one in charge of the vehicle should not be intoxicated – it doesn’t matter if they’re driving it or not.

Unlike portrayed in a lot of movies, honking the horn just because you’re angry is illegal. The horn should be used, as stated by law, only when you want to warn other drivers of your/your vehicle’s presence.

On top of that, it may also be illegal to honk in built-up areas in certain periods.

It is illegal to smoke while inside your vehicle if you’re accompanied by people that are under 18!

On top of that, if the passengers wish to smoke in the presence of underage passengers, the driver is still the one responsible for them!

You are not allowed to use your headlights in order to signal other drivers that they can go first. In fact, just as with the horn, full beam headlights – including flashes – should be used only during the night and/or when trying to warn other drivers of your vehicle’s presence.

In the end, it’s clear that you must stay entirely alert and focused while driving! Or, as mentioned above, sleep off your intoxication someplace else until you’re fit to drive!

While some of the above may seem foolish, they are mentioned by law with a clear purpose. Namely, to keep the drivers focused on driving and do not endanger the health of passengers or other drivers on the road!