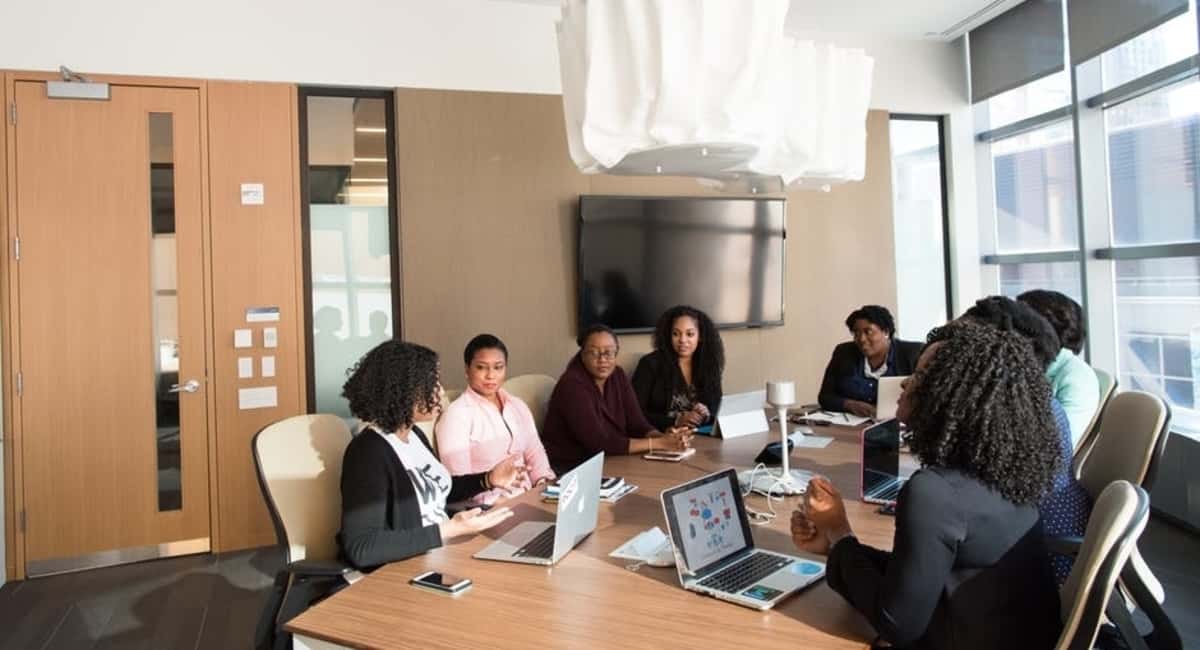 What Are My Worker’s Comp Rights: Can I Be Fired After Being Injured?

Going to work is so ingrained into our daily routine that we sometimes can forget the inherent risk involved in many positions. However, accidents do happen, and many people are injured on the job every day across the country.

Have you been injured while on the clock? If you have been, it’s important that you take the time to understand your workers comp rights. Navigating the worker’s compensation can be complicated, especially if your employer or their insurance company fights back against you.

What actions can they take, and what rights do you have? Can you lose your job after becoming injured? Read on and we’ll walk you through what you need to know.

Can You Lose Your Job After Reporting An Injury?

Sometimes, employees who are injured on the job become worried about reporting their injuries. They often fear some sort of retaliation from their employer. Insurance costs for the company might rise after an employee is hurt, and it’s not entirely unjustified to think that an employer might want to take a reactive action against the said employee.

However, this sort of retaliatory action is against the law. If you can prove that you were terminated from your position due to the filing of a worker’s comp claim, you’d likely have a lawsuit to bring against your former employer.

How does this all work?

Most employees in the United States work on an at-will basis. This means that they are allowed to quit at any moment they choose, just as an employer is allowed to terminate them at any moment. A person can be fired for a variety of reasons, whether it be poor performance, financial difficulty, a restructuring of the company, or something else entirely.

That being said, an employer can not discriminate against an employee or terminate them for reasons that are deemed unethical. Firing someone based soley on their race, religion, age, gender, and so forth is against the law. As is firing someone simply because they fired a worker’s compensation claim.

Without this protection in place, many employees might be too scared to step in and exercise their right to compensation. Luckily, this law is in place to protect vulnerable workers who need it most.

Exceptions To The Rule

That being said, a previously filed worker’s compensation claim does not make you immune to the termination. If an employer can provide sufficient evidence that there is another reason they are letting you go, you can still be terminated following an injury.

Being fired as part of company-wide layoffs, or due to poor performance, can still occur.

In addition, an employer is not required to keep your position open to you following your injury. If you are out of work for a very long period of time due to your injury, the employer can hire another employee for your position. They also, under law, are not required to change a position’s requirements to make it better suited for one’s injuries.

That being said, if a person has a reasonable ability to return to work and their position in a reasonable amount of time, there is no reason that they should not be allowed back. Attempts to block the reinstatement of an individual is considered illegal in many states.

Some states differ in how they view reinstatement following a worker’s compensation claim. If you are curious about how things work in your state, you should do a little research on current legal policies for your area.

Making A Case Against Your Employer

It can be difficult to prove that you were fired due to your filing of a worker’s compensation complaint. An employer may claim they are firing you for another reason, and many are smart enough not too come out and state this motivation outright.

If you believe your employer has terminated due to your worker’s comp claim, there are certain steps you need to take. First, you should certainly hire a worker’s compensation lawyer who is familiar with common workplace accidents.

Second, you should look for evidence that may help to prove your employer’s true motivations. Were you fired within short proximity of your claim being placed? This can be a solid form of evidence for your case.

If there was any evidence of negative feelings towards your claim from your employer, this can be key to document. If an employer attempted to get you to turn down or withdraw your claim, this can be vital evidence.

It’s also worth examining the reason your employer gave for your termination. If they said it was due to financial difficulty, can they produce evidence that supports that claim? If they said it was for poor behavior, can they prove that behavior in a court of law? If your employer does not have sufficient evidence for the reason they fired you, you can likely win a worker’s compensation case against them.

If you’ve been injured at work, it’s vital that you understand your workers comp rights. Employers have been known to take advantage of employees or take retaliatory action. If this has happened to you, the above information can be of great help.

Need more legal advice? Check out our blog for more.