Will The Highway Code Changes Improve Safety for Cyclists?

January 2022 saw the introduction of one of the most significant changes to the UK Highway Code. Although there has been criticism for the lack of public awareness campaigns, it’s essential that you know what these changes are and how they could affect you.

This is particularly important if you’re a cyclist because this is one of the groups that should see an improvement in road safety due to the changes. However, there are still questions about whether these amendments really improve safety and whether the likelihood of being knocked off your bike has been reduced.

In this guide, we’re going to look at the changes and provide our analysis of their impact. Will they improve safety? Or will they cause more accidents resulting in even higher numbers of cyclists seeking financial compensation from other road users?

The Hierarchy of Road Users 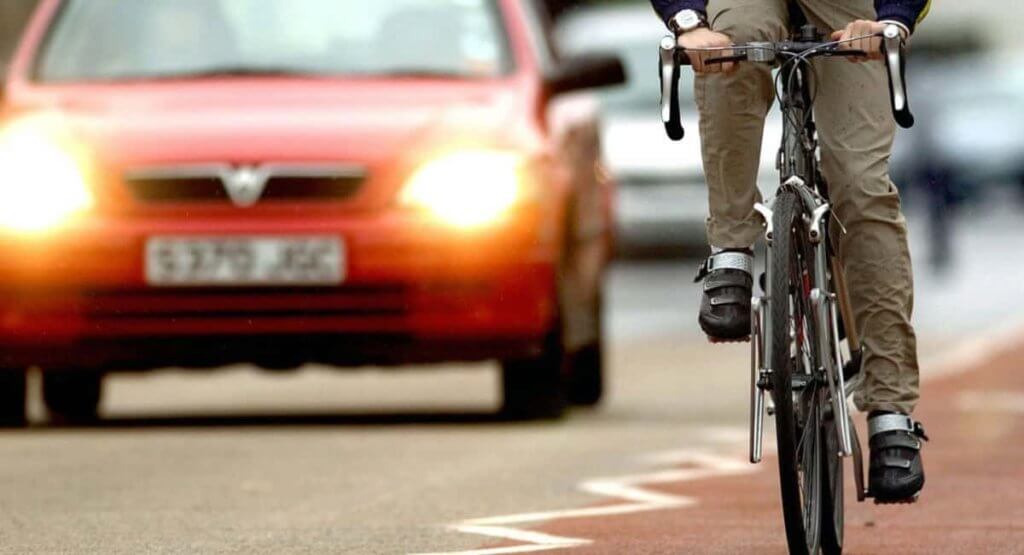 The hierarchy then drops down with

Right at the bottom sit’s the pedestrian. Now that doesn’t mean that they are absolved of all responsibility rather than other road users must keep their safety in mind when on public highways.

How Does the Hierarchy Impact Cyclists?

While this should provide additional safety to cyclists, it’s important to understand that they are absolved of all responsibility. The changes mean that cyclists have a responsibility to reduce danger to pedestrians. It also means that they, like other road users, must give way when they are turning into a junction in precisely the same way as required by four-wheeled vehicles.

Rule 66 of the revised Highway Code states riding two abreast is a sensible choice for cyclists, taking into account when it’s safer to do so. It also says that this should be the case when riding in a large group. It’s also a recommendation if you’re cycling with children or you have riders who lack experience.

It’s important, though, to also know that the changes state that if there are drivers stuck behind cyclists, then they should either go back to riding one abreast or pull over to let the motorist pass.

How Does This Affect Cyclist Safety?

This should improve safety by providing cyclists with more room on the road and preventing other road users from overtaking when there is little room to do so.

There has, however, been some concern from cycling clubs that when going out as a group, they could be required to make frequent stops to allow cars to overtake them.

Riding in the Middle of a Lane 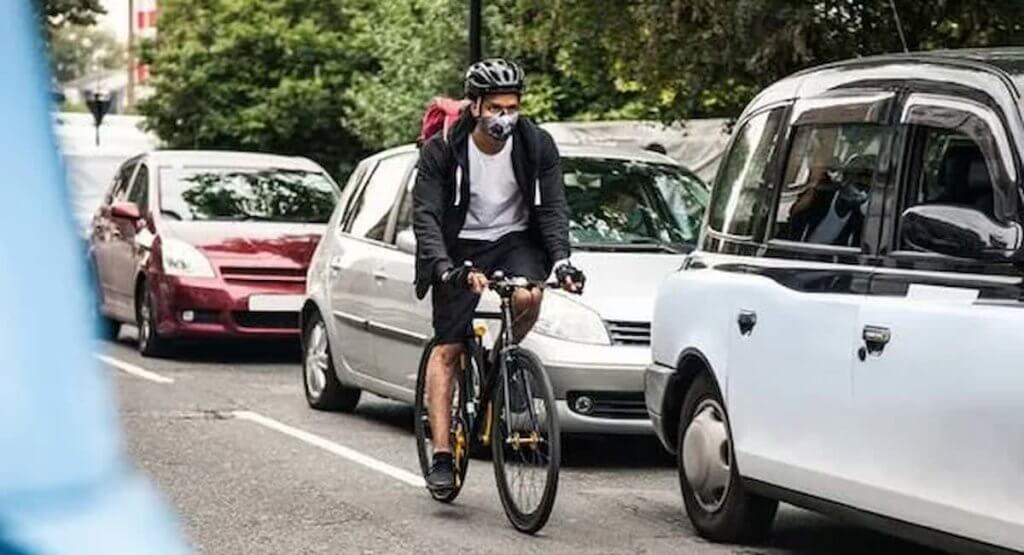 The Highway Code now states that there will be times when cyclists should ride in the middle of the lane rather than keep to the left. Although this recommendation has been in place for some time, its addition to the code formalises that this is the correct thing to do.

The situations in which cyclists should ride in the middle of the lane include:

This ensures that other drivers are not tempted to overtake when it’s unsafe to do so.

Will This Improve Cyclist Safety?

This change has caused concern with worry that drivers will assume that cyclists are being deliberately difficult by cycling in the centre of a lane and, in doing so, slowing down the flow of traffic. As a result, there is the risk of increased incidences of road rage.

It does need to be noted, though, that the rule states that riding in the middle of the lane should only be done when necessary for safety reasons. Whether other road users will see it this way waits to be seen.

No Requirement to Ride in Cycle Lanes

At times, cycle lanes can be inconvenient and unsafe. This change then means that cyclists are able to choose whether the road or the cycle path is the best option for them.

The revised code advises cyclists to use the lanes when its safe and would be the best option. Still, it does recognise that this does depend on the situation and the individual’s cycling skills.

Allowing individuals to make decisions based on the road conditions and their level of experience makes perfect sense. As a result, road safety should then be improved. This is, however, another change that is likely to incense some drivers of other vehicles with the assumption that cyclists should always use cycle lanes when present.

The Cyclist is Not King!

Despite some of the media reporting, the changes do not put the cyclist at the top of the hierarchy, that privilege, and rightly so, goes to the pedestrian.

It’s important that cyclists are aware of their obligations to road safety both for themselves and for other highway users. The new code states that those riding a cycle must also be responsible to keep pedestrians safe. This means that they must also allow pedestrians to cross at junctions with the same level of responsibility as car drivers have. There are also recommendations that a helmet should be worn, that the bike is equipped with a bell and that cyclists should wear light coloured clothes. 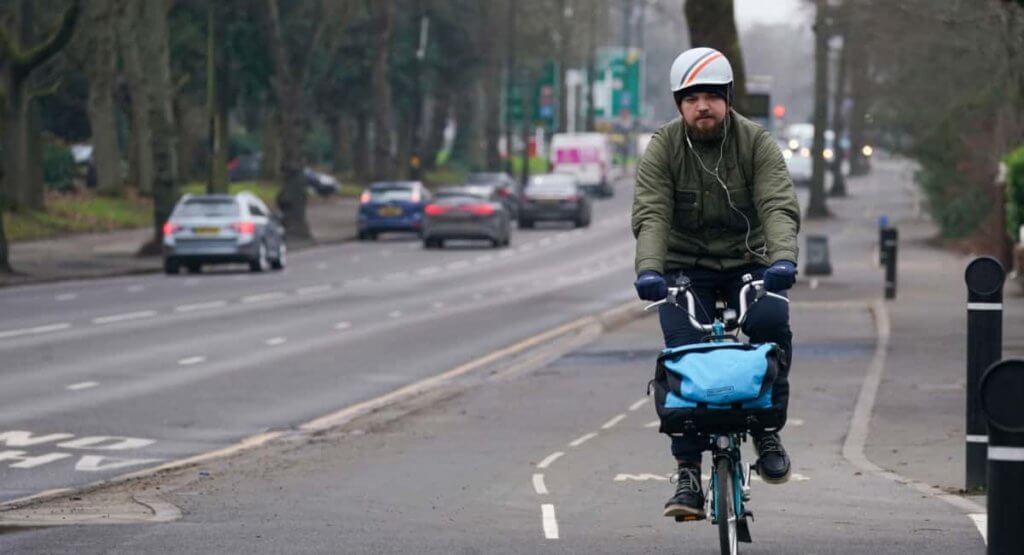 So, will these changes reduce the risks for cyclists? Well, we hope so, but that remains to be seen!