When your marriage involves a child too, divorcing your partner means you will have to fight for custody as well. Therefore, whether you get to see your child and become involved in their life depends on your situation. Anything could affect your chances of getting custody.

If you are a driver who likes to go out for a drink now and then, you may not think much of it. But did you know that driving under the influence while sharing the custody of a child can turn out to be disastrous for you?

In this post, we will take a look at how a DUI charge may affect your child custody chances. 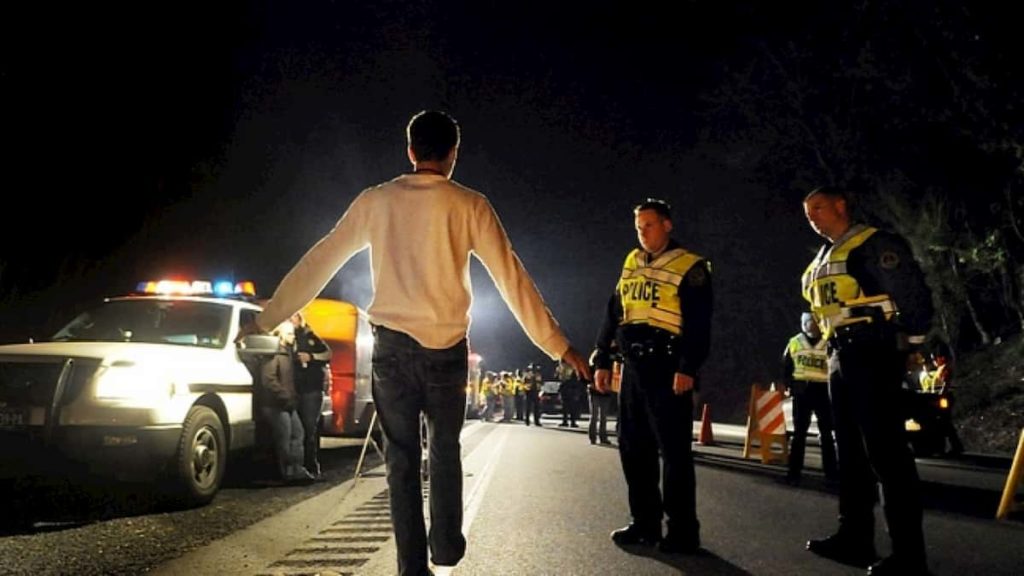 Following a DUI charge, the court will take much longer to analyze your past and other potential incidents involving alcohol abuse. They will try to find out whether obtaining custody is right and whether you are a good and responsible parent or a complete risk to your own child.

However, how much your case is affected depends on the type of child custody you are going for.

If you are interested in legal child custody, a DUI charge is less likely to have a bad influence on the matter. A DUI conviction would not get in the way of you making decisions related to school choices, cultural education, tutoring, religious education, and other similar matters.

But if you are going for physical child custody instead, then you are very likely to lose the battle as you pose a danger to your children. The DUI charge shows that driving is a priority for you and that you may put the child’s life in danger by driving under the influence.

How Exactly Does a DUI Charge Affect Child Custody?

There are a few different ways in which child custody can be impacted by DUI charges, such as:

When you have a tendency to abuse alcohol, the other parent and the court can use this against you. While one DUI may not be that severe because it may be a one-time occurrence, a history of alcohol abuse can show that you can put yourself and others at risk more often. 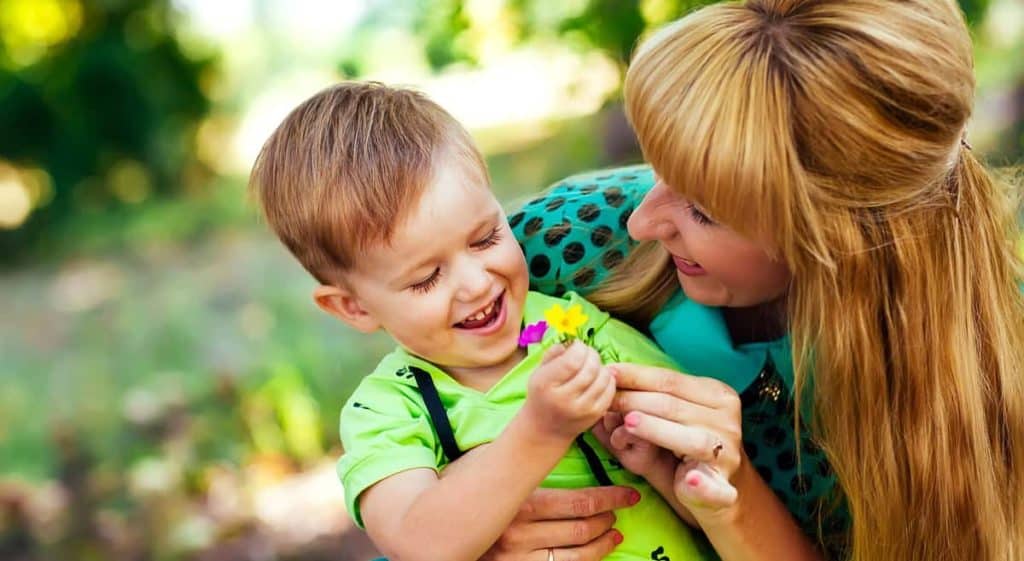 Being charged with a DUI for the first time might allow you to prove that you are capable of caring for your child and may still let you prove your innocence. But when there is evidence that you frequently drive while intoxicated, it paints you in a more negative light.

Things can get even worse if you also have other charges, such as drug charges or violent ones. It doesn’t matter if you were charged for these things a long time ago either – they will still be taken into account if you have a DUI and want to get physical custody of your child.

Your ability to drive might’ve been affected by your DUI charge. For instance, your driver’s license may get suspended, in which case you will not be able to transport your children to school or go to work without relying on public transportation.

For example, your children might have to participate in certain activities that require transportation. Moreover, your job is important for your custody battle. If the lack of a car affects your employment, it could be bad news when it comes to your chances of getting custody.

Lots of co-parents still maintain a respectful relationship following their divorce, all in order to make sure the child grows up seeing healthy behavior. Sometimes, the other parent may be willing to do this even if you were charged with a DUI. 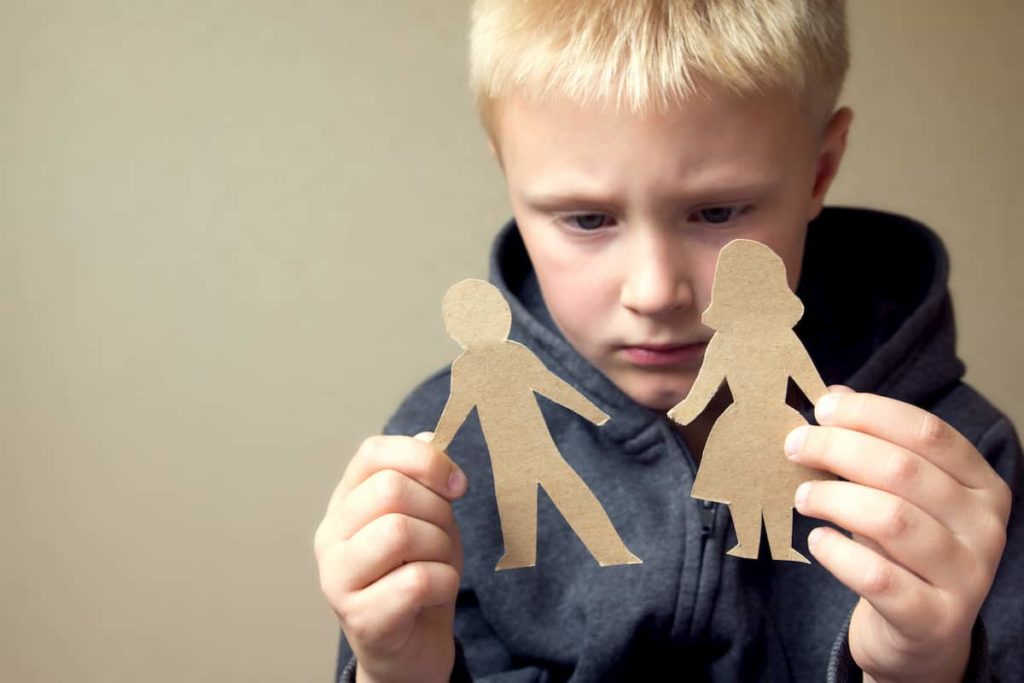 But this is not always the case. In some instances, the other parent will do their best to affect your chances of obtaining custody, especially after a DUI.

DUIs happen all the time. For example, Virginia had a total of 20,402 arrests for driving under the influence in 2019. If you added to the numbers while fighting for child custody, your chances of getting lucky are slim. This is especially true if you caused a car accident and you lost a court battle against someone with a DUI car accident lawyer.

So, avoid driving under the influence for your own safety and even more so if you want physical custody of your child.