Georgia Fault Laws: Why You Need An Injury Lawyer in Atlanta

Atlanta is the capital city of Georgia and is famous for its rich history, shopping districts, delicious brews, sports teams, and inspiring street art. More than 50 million tourists flock to Atlanta annually, increasing the risk of a car accident. If you suffered injuries from an accident that was not your fault, contact an Atlanta injury lawyer as you may be eligible for compensation.

Georgia Is A Fault-Based State When you’re in a car accident, you expect the negligent party to reimburse you for the damage done. However, that is not the case in Atlanta.

Atlanta follows the state laws and Georgia is a fault-based state, which means that compensation awarded is based on the degree of fault. Because of the state’s comparative fault laws, the negligent party can have your damages reduced if they prove that you were partially or completely at fault.

You can file a claim against the negligent party, but it may result in lower compensation if the defendant proves your degree of fault. Here is an example to show how the law works. 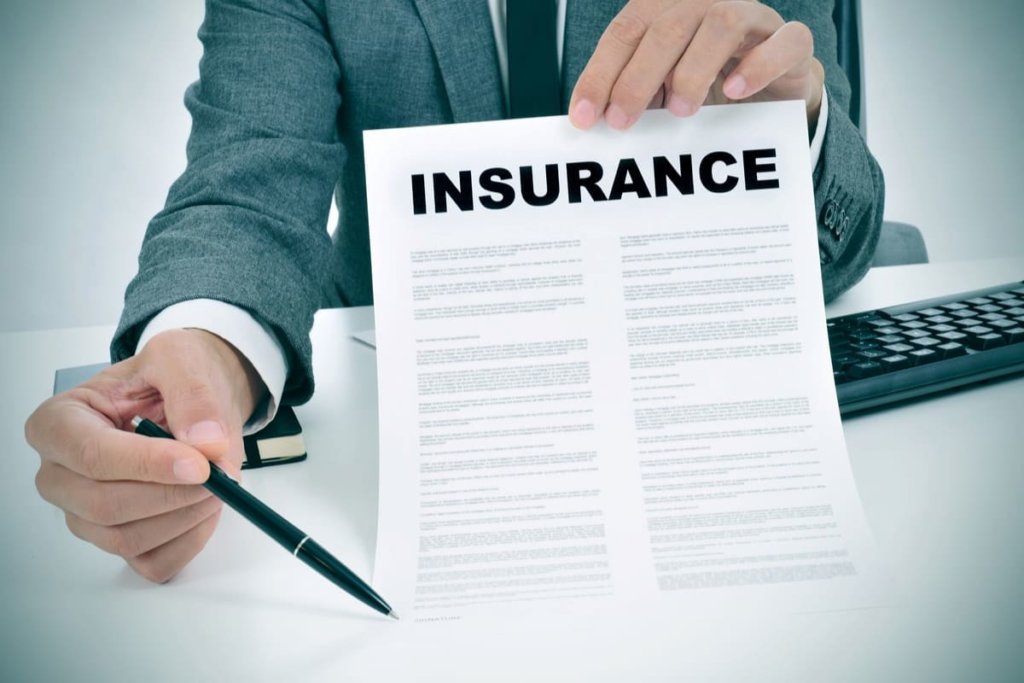 Insurance companies like to take advantage of the comparative negligence law and negotiate a lower settlement amount. However, if you have an experienced injury lawyer by your side, they can prove that the majority of the fault lies with the negligent party and they should be held responsible for the damages done.

When in an accident, you incur physical, emotional, and financial damage, and it is important that you seek compensation for your loss. There are three options for an injured victim to pursue in the state of Georgia in the event of a car accident, and those include:

At times, it can be confusing to decide which option would be best for you. However, a car accident attorney can let you know about the legal options you have and guide you through the complexities of the legal process. 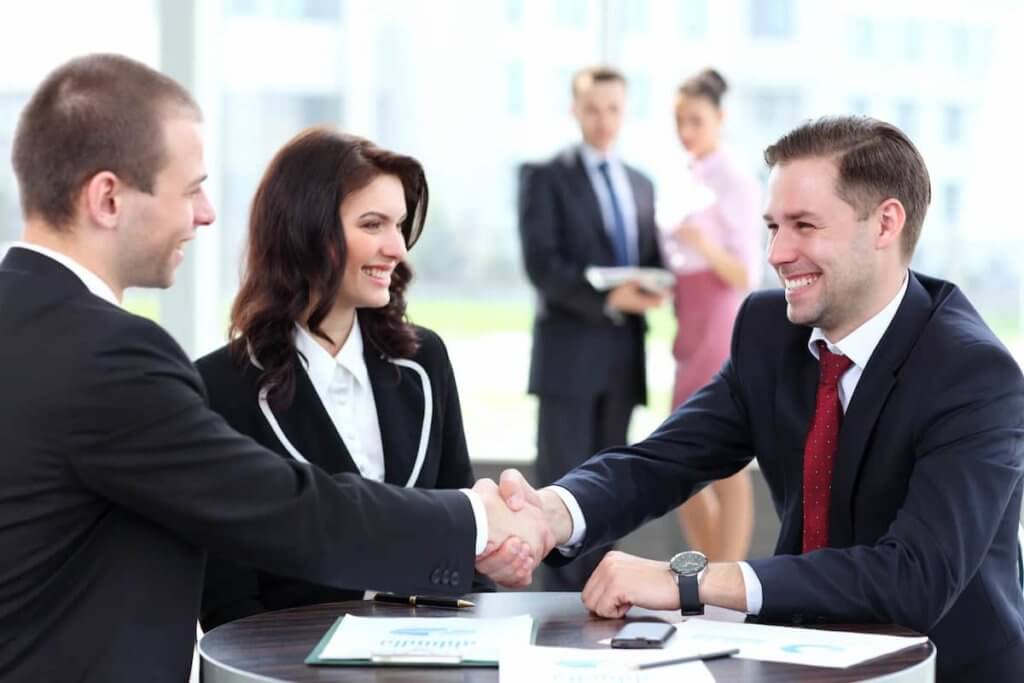 It is also important to reach out to an attorney as soon as possible as there are deadlines to file claims.

According to the statute of limitations, if you’re looking to pursue legal action against a negligent party in the state of Georgia, you have a two-year deadline. It may seem like a lot of time, but filing claims, handling the insurance companies, and providing documents can take months.

On top of that, you need to allow your injury lawyer some time to develop a strong case. Attorneys usually stay clear of cases that are nearing the two years deadline as it can affect their record.