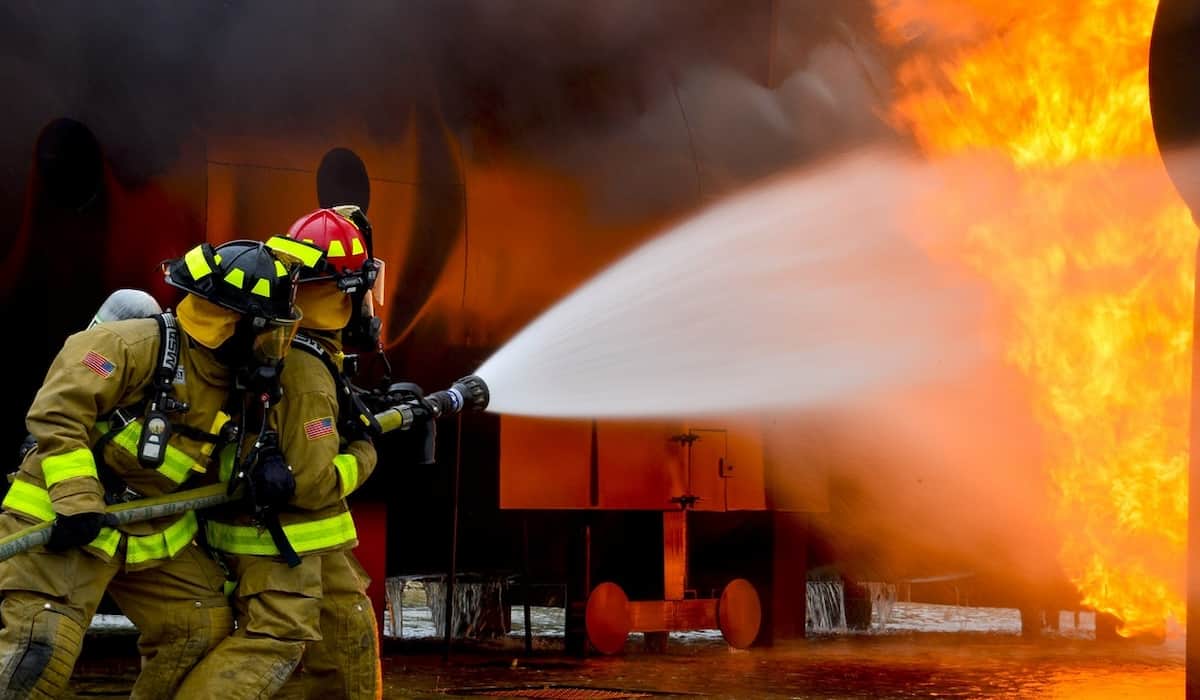 Why Is An Arson Claim Difficult To Settle?

Arson as defined by the FBI’s Uniform Crime Reporting Platform is any willful or malicious burning or attempting to burn, with or without intent to defraud, a dwelling house, public building, motor vehicle or aircraft, personal property of another, etc. Although it covers a broad range of crimes, yet insurance companies seem reluctant to settle an arson claim. In this article, we will learn why it is so and how Public Adjusters can help. 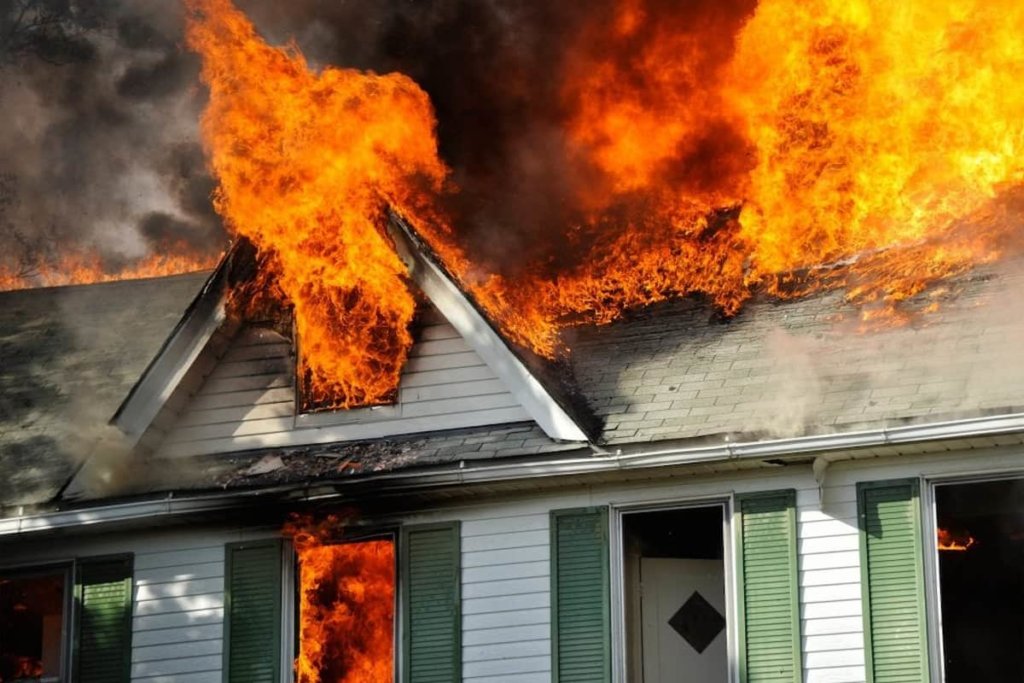 Earlier all fire cases were settled in the same way. Even though insiders knew that some fires were being set up deliberately but not enough was known about how to mark one fire different from the other. Arson was in any case difficult to prove and the judiciary was not sure whether the time, effort, and expenses were justified to start a fire in the hope of a few thousand dollars. So the usual procedure was to treat all fire cases equally and settle arson claims as they arose. However later, a realization began to set in that most cases of fires were actually deliberate. This means much of the annual policyholder drain was going towards arson settlement. 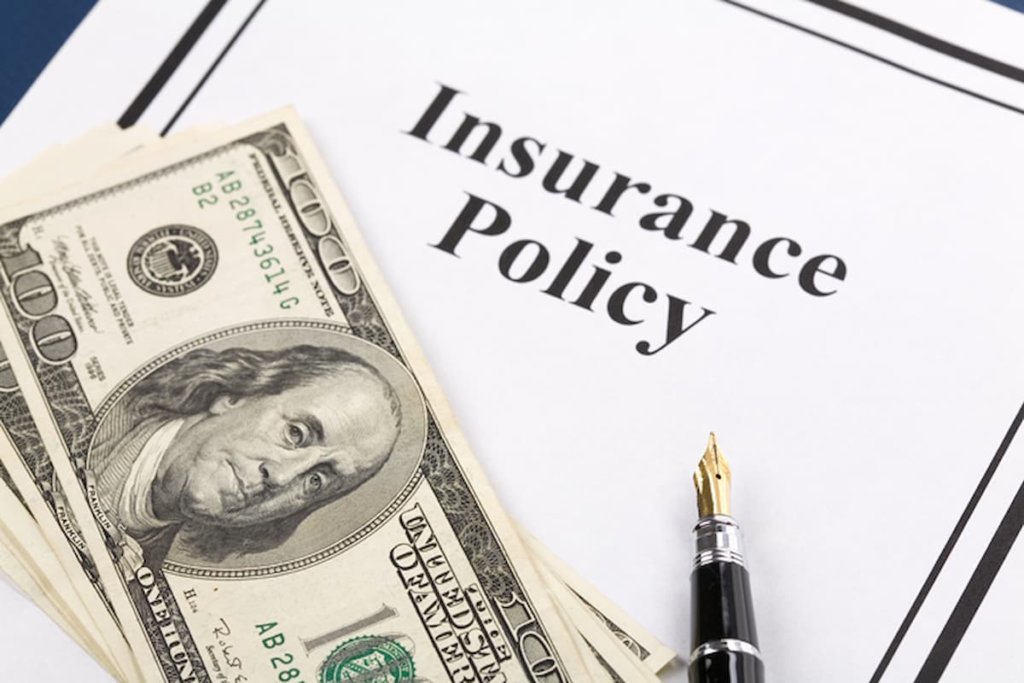 The point to note here is that policyholders end up paying heftier premiums and a major chunk of the insurance money was going towards these cases. And to keep the costs competitive the insurers tend to not settle cases of arson. They want to avoid setting higher rates of premiums to cover losses. There is another reason catering to larger social good than an insurance company’s selfish interest. The insurance companies do not want to settle an arson case to subsidize a crime. Arson is usually committed to reaping the benefits of insurance money cheaply and very easily. And insurance companies do not want to motivate this criminal mindset. This is the major reason why insurance companies avoid paying out arson claims. However, it is also very much possible that you are a victim of arson.

Evidently, it is difficult to prove an arson, however, this is where the services of a good ProFloridian Public Adjusters in Miami can really come to your rescue. A Public Adjuster in this case will work together with the fire and law enforcement authorities to investigate and determine the cause of the fire. They are the ones providing a sufficient basis of whether or not the denied arson claim is justified. They follow small clues, such as the heavy smell of gasoline where there is no good reason for the gasoline to be present. They listen to the firemen when they opine that the fire spread too rapidly or that two or more fires had started separately and been burning simultaneously. 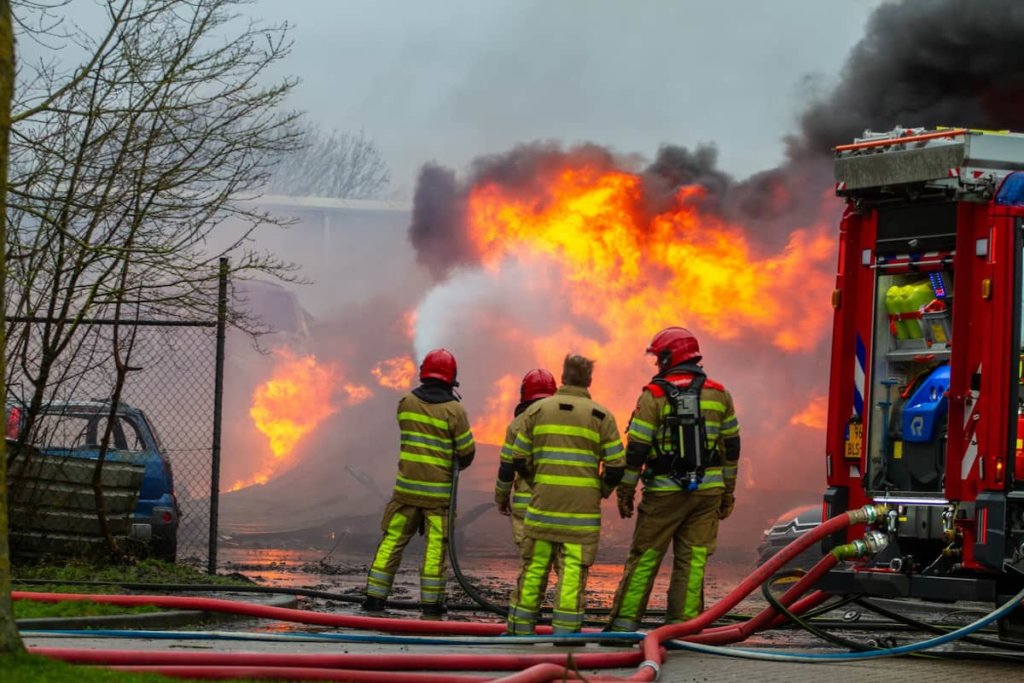 Although the fire investigation department and the State Arson Bureau investigate the case thoroughly, a public adjuster will follow up at every step of the way noting down the cause of the fire, its origin, and speaking to any eyewitnesses. The investigation in serious cases is very scientific- it involves the study of the pattern of charring. This helps determine the origin of the fire. If such patterns are established in two different regions of the place of incident, the chances of a deliberate incident are more pronounced. They also look for timing devices such as a lighted cigarette so that the arsonist has a chance to evade the scene of the crime and establish an alibi. There are several other details that a public adjuster covers in order to establish that you are indeed a victim of arson and not a criminal, making you a beneficiary of the insurance claim. Therefore, employ the services of ProFloridian Public Adjusters in Miami today and avoid having to pay the criminal dues of someone else.