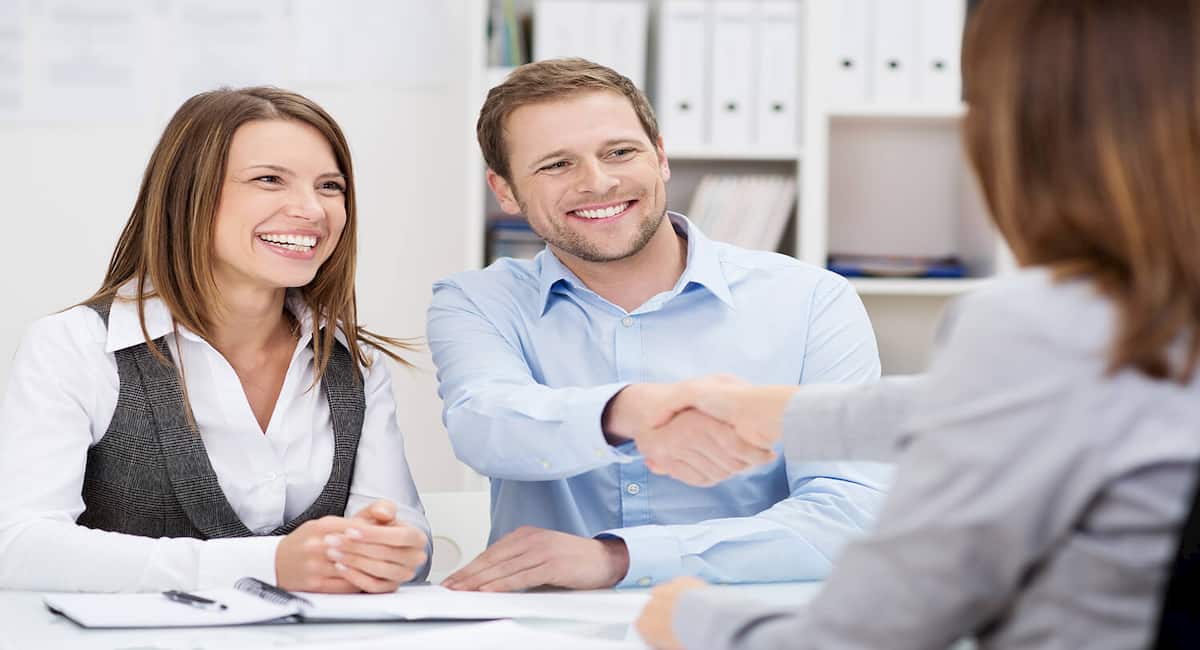 Why Hiring A Private Attorney Is Well Worth The Costs

If you’ve recently had a run-in with the law you’re probably trying to decide if you can afford a private attorney. Or maybe you’re thinking you should just take a public defender? I mean, are private attorneys really worth the money?

The simple answer is yes.

Private attorneys have been proven to offer lower conviction rates and shorter sentences for offenders. In the American justice system, money matters, and not just when it comes to bail.

In fact, according to data from PBS, in federal courts defendants who were found guilty and were represented by a public attorney were incarcerated 88% of the time vs. just 77% for those who hired a private attorney.

Also it appears on the state level things are even worse for those who can’t afford a private attorney. A recent study done in the Ohio state justice system revealed that if you have a public defender not only are you more likely to go to jail, but you are also more likely to serve a longer sentence.

There are a number of reasons why this is the case. Matt Mcleahan, a former public defender from the state of Pennsylvania, wrote an informative article detailing some of the disadvantages he had as a public attorney vs. his private attorney peers.

In the piece, Mr. Mcleahan describes the ‘constant state of war with police and prosecutors’ that public defenders find themselves in. He said this leads to longer sentences and higher conviction rates, because at the end of the day prosecutors feel like they are failing the justice system when they lose a case. So if they lose a lot of cases to a public defender in a single day, they are far less likely to offer plea deals or lenient sentences when the next case on the docket comes up. After all, prosecutors are humans too. This type of adversarial relationship between the prosecution and defense is never a good thing for defendants.

Mr. Mcleahan also describes what I would call the ‘time factor’. Public defenders are busy. That means they simply have less time to go over each individual case to find those unique defenses that can make all the difference. A public defender may be going from a court trial, to a superior court appeal, to litigating a pre-trial motion all in one day. That leaves only a couple of hours at most to understand each case.

This means the more complex your case, the better off you’ll be with a seattle personal injury attorney who has the time to fully understand what’s going on, find witnesses and mitigating factors, and get letters of support to help you win at trial.

When it comes down to it, if you can afford a private attorney, you should hire one. They are more likely to get you out of trouble and back on the streets. In my view, that’s well worth the cost.