Here’s Why Financial Settlements Are So Important in a Divorce 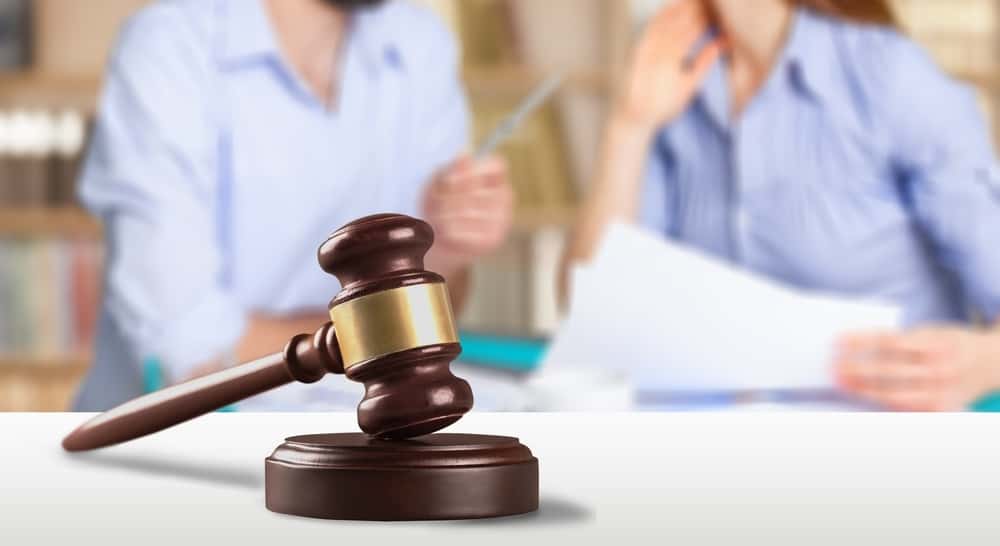 What part does a financial settlement play in a divorce?

Financial settlement plays a large role in the divorce process. When people are getting divorced, there are usually assets and debts that need to be divided up. Some examples of this include vehicles, homes, retirement accounts, bank accounts, and stocks and bonds. Even though these are all different from each other, they necessitate financial settlements because not everything is going to be split evenly during the process. This means that there needs to be an agreement about what will happen to these items before any division takes place. Whether people are splitting up cars, houses, and other tangible possessions, or if they are dealing with stocks and bonds, there needs to be a financial settlement in order for the divorce to move forward.

Some people think that it’s enough for couples to state what they want. However, this is not the case for divorcing couples. They will often end up in court with little agreement in place because they aren’t making provisions for how things will be split up. Without any agreement in place, it won’t be possible for anyone to make the divorce go as smoothly as possible. Many couples don’t realize that their agreement on financial settlements is important until it is too late.

Why is arranging a financial settlement so important in a divorce?

When people are in the middle of a divorce, they often find themselves having to deal with several different issues. There are times when this is stressful, and it can make it difficult for divorcing couples to work together. However, many divorcing couples find that having a financial settlement agreement in place early on can make their process go more smoothly. People who don’t have an agreement about their financial settlements end up having trouble coming to an agreement about other aspects of the divorce during their proceedings.

Having financial settlements in place early on can help to divorce couples work together more effectively. They can come up with an agreement that works for both of them. The spouse who feels like they are getting taken advantage of may feel more open to working with the other spouse, and this can make it easier for divorcing couples to come to a financial settlement agreement. Even though some of the things that need to be settled may be emotional, people can discuss them and figure out sound decisions about how these items will be split fairly. 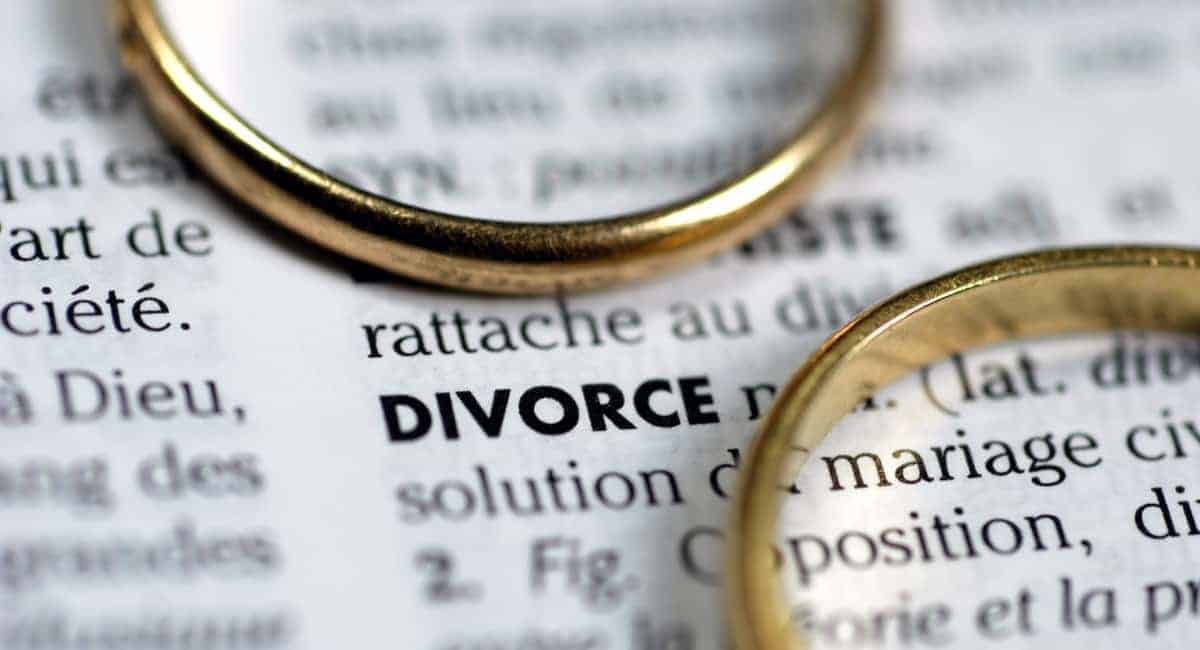 What issues can arise if you don’t organise a financial settlement?

Having financial settlements in place is important because it can help make the divorce process go as smoothly as possible. However, some people wait until it is too late to arrange these agreements. They might think that arranging a financial settlement isn’t worth their time. However, if people do not have anything in place about how things will be divided up, they won’t be able to move forward with the rest of their divorce proceedings.

Many divorcing couples don’t realize the importance of financial settlements when it comes to their divorce. They often never even think about the fact that they don’t have an agreement in place. This kind of instance can make things difficult for them and to deal with several parts of their divorce proceedings. These people will have to deal with issues like child custody and property division. Without having the proper documents in place, this can cause severe problems for people.

If you need help preparing the proper documents,consult with a law firm handling document preparation that understands all aspects of family law.

Does not having a financial settlement impact how the marital house is split?

Financial settlements in place can be significant when dividing up the marital home. This is because the process of dividing up property is quite tricky. Without having any agreements in class about the division of property, this process isn’t going to go smoothly. If no one is aware of what has been agreed upon so far, then it can be more challenging to make progress with this part of the divorce proceeding. 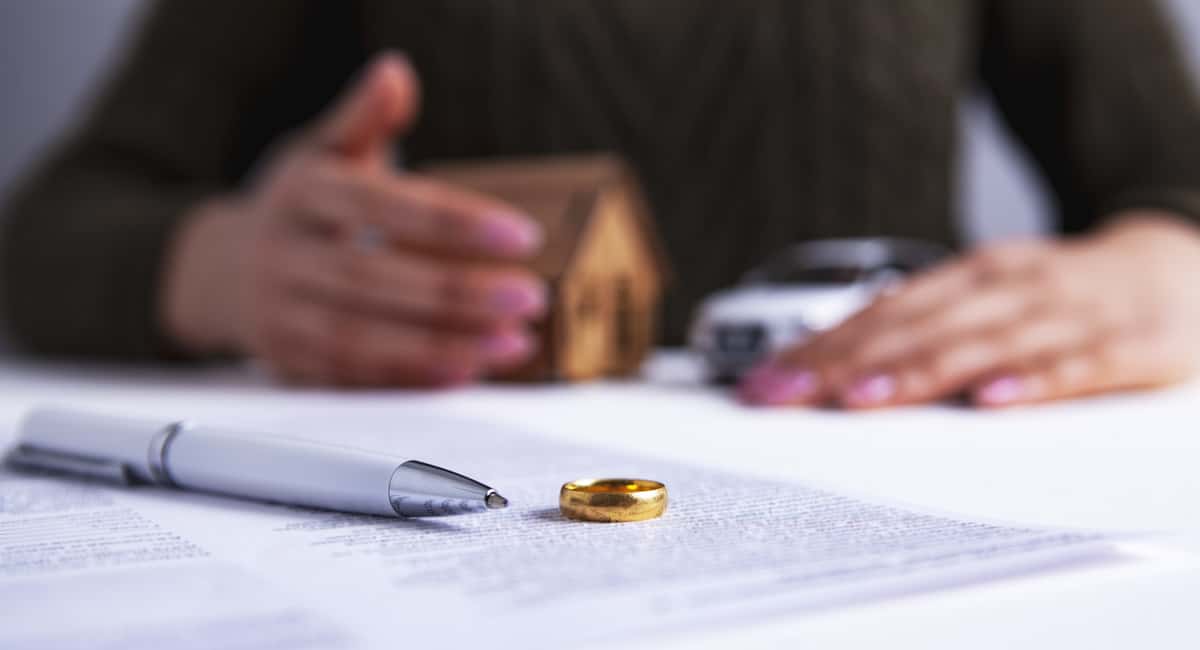 When people don’t have a financial settlement in place, they will often find themselves going back and forth about how the marital home should be divided. This can cause serious problems because it can keep people from moving forward. They may have to deal with this issue until they agree on how their marital home will be distributed.

Financial settlement agreements are essential in a divorce. When people don’t have any deals to be made about financial settlements, it can be difficult for them to move forward with their divorce proceedings. Without these agreements, people might end up dealing with issues like child custody and property division that they would not have thought about. Working on these issues is something that many people want to avoid, and having agreements in place can make it possible for them to do that.