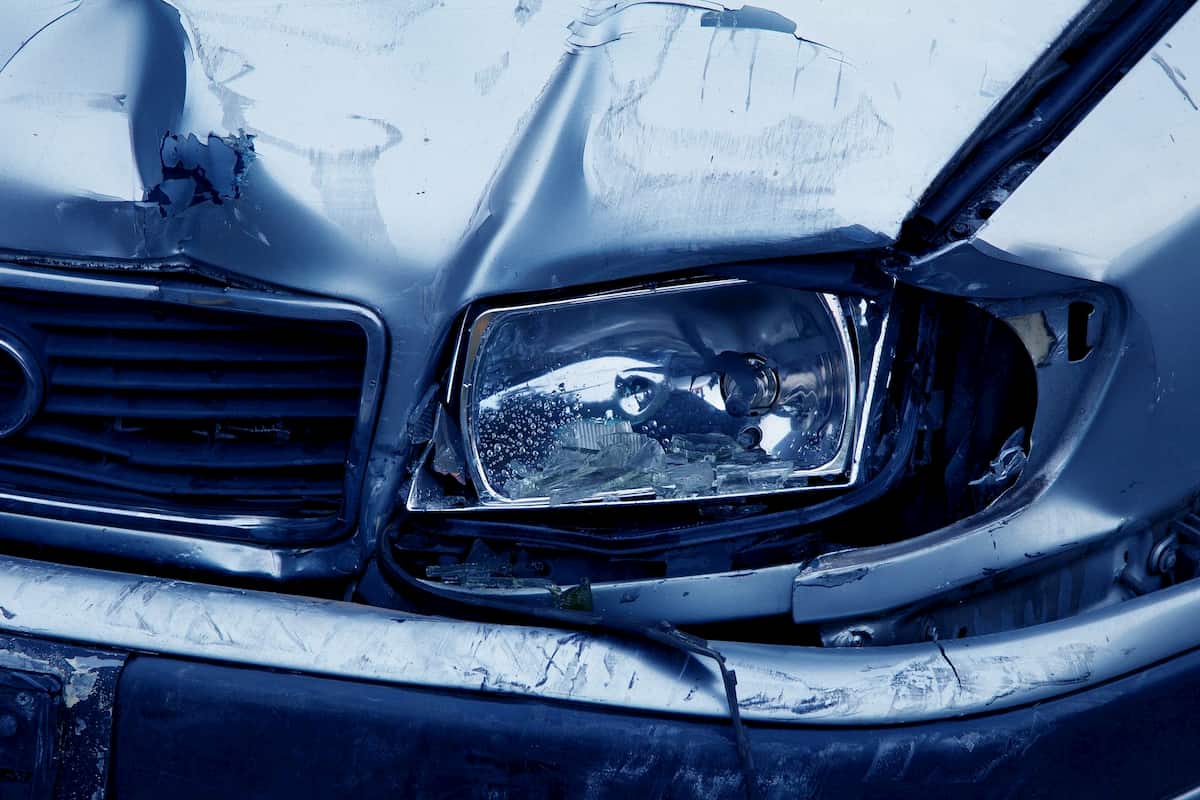 Who Caused my Crash?

The mere fact that a person was involved in a collision can warrant stress and frustration. Determining who is at fault for an accident is generally a matter of identifying who was acting careless or negligent. When it comes to car accidents, sometimes it can be very clear which party acted negligently and is the one responsible for any damages or injuries that occurred.

Unfortunately, not all car accidents are this straightforward. Having a more nuanced car accident can complicate an already difficult situation further by involving multiple law enforcement agencies, insurance companies, and even local courts to determine who was at fault for a car accident. Navigating a car accident can be additionally cumbersome if a person must prove that they weren’t the cause of the accident, even when they know the other driver was in the wrong.

There are a few ways that fault is generally determined when it comes to car crashes. While the parties that assess fault may be unbiased and experienced, it is always beneficial to work with a knowledgeable car accident lawyer who can ensure that a person’s rights are respected after an unexpected accident.

After a car accident, a person can expect to deal with a few entities looking to determine fault. Some may be more honest than others. Below, how these parties try to determine who caused a crash is explained.

How Police Determine Fault in a Car Accident

Typically, after an accident occurs, the police are called to investigate the scene and begin a police report that details the circumstances of the crash. Police will go about interviewing the drivers, the passengers, and any witnesses to the crash. With this information, they will try to piece together an accurate account of what happened.

Once a police officer decides that they have enough information about the collision, such as what damages occurred, where the crash took place, and any other unique details, they will submit the report. While a police report may contain a statement about who was at fault, this is normally based on a police officer’s professional judgement.

It is important to know one thing about police reports – they do not include a determination of fault. Even if a police report states who was responsible for a car accident, it doesn’t automatically mean that that person will be held liable for any damages if a lawsuit arises.

What may be used as evidence to assign blame in a car accident case are the traffic citations that a police officer accuses a driver of violating. Things like excessive speed, failure to signal, improper lane changes, and other traffic violations may be able to illustrate that another driver was negligent, which in turn lead to the car collision.

How Insurance Companies Determine Fault in a Car Accident

After a car accident, most people then turn to their car insurance companies and utilize the coverage they pay every month for. However, one of the most important aspect to know about insurance is that their duty to a person differs depending on the state laws surrounding negligence.

In many instances of car accidents, the fault doesn’t fall all onto one person. In most cases,  the person is partially at fault for the accident. It’s this splitting of the fault of the accident that can impact a person’s car insurance claim.

Some states like California, New York, Louisiana, and Mississippi have comparative negligence. What this means is that if one driver is 60% at fault in the accident, and the other is at 40% fault, then the first person’s insurance company may pay up to 60% of the medical expenses, repair bills, and other costs associated with the accident. The person at 40% fault, or their insurance company, will then pay the remaining costs.

Other states like Georgia, Massachusetts, and Texas utilize modified comparative negligence. This is where a person cannot recoup expenses from the other driver if they are more than 50% at fault for an accident. In states with modified comparative negligence, a person would have to pay for their own expenses even if another driver was partially at fault.

The final type of state law that can influence what a person could request from insurance is contributory negligence. In states like North Carolina, Washington DC, Alabama, and Virginia, a person cannot recoup expenses if they have any responsibility in an accident. For instance, if a person is only 5% at fault, they would not be able to ask the other person’s insurance for payment.

Course of Action After a Car Accident

After an accident, a lot can run through a person’s head of things to do. While it can be an overwhelming time, it’s important to prioritize the health and safety of anyone involved in a car accident. Ensuring that a person goes to the hospital and receives the proper care first can not only help them in that moment, but it can present a stronger case should a person need to pursue compensation after an accident.

Once a person’s health has been taken care of, then they can go about the three key things to do after an accident: collect evidence, contact an attorney, and document everything.

Assigning fault in a car accident case can come down to the evidence of the accident. Sometimes this evidence has been preserved by the police report, witness testimony, and information from the car’s computer, but other times there may be missing pieces of information that are critical to assigning fault.

This is where the next piece of evidence comes in: contacting an attorney.

“Many car accident lawyers have gone through countless instances of collisions where it’s difficult to assign fault,” said Joe Kopfler from Kopfler & Hermann, Attorneys at Law, “If there is missing evidence, this can become even more complicated. With years of experience comes the ability to utilize resources or pursue options that a person may not automatically know to use to find evidence in their case.”

Finally, one of the best things to do after a car accident case once a person has pursued the necessary medical care and talked to an attorney is to document everything. From aches and pains, to changes in lifestyle, even changes in personality, these components can exhibit a trend of declining quality of life after a car accident that may require additional compensation.

A car accident is an overwhelming experience that some do not know where to start with. From dealing with police, a person’s own insurance company and the other party’s insurance, and the possibility of a lawsuit, it can be difficult to begin the process. Determining who is at fault can be anywhere from very straightforward to incredibly confusing, so obtaining the help of proper legal counsel can be the difference between years of legal trouble to a quick and easy car accident case that doesn’t continue to traumatize everyone involved.