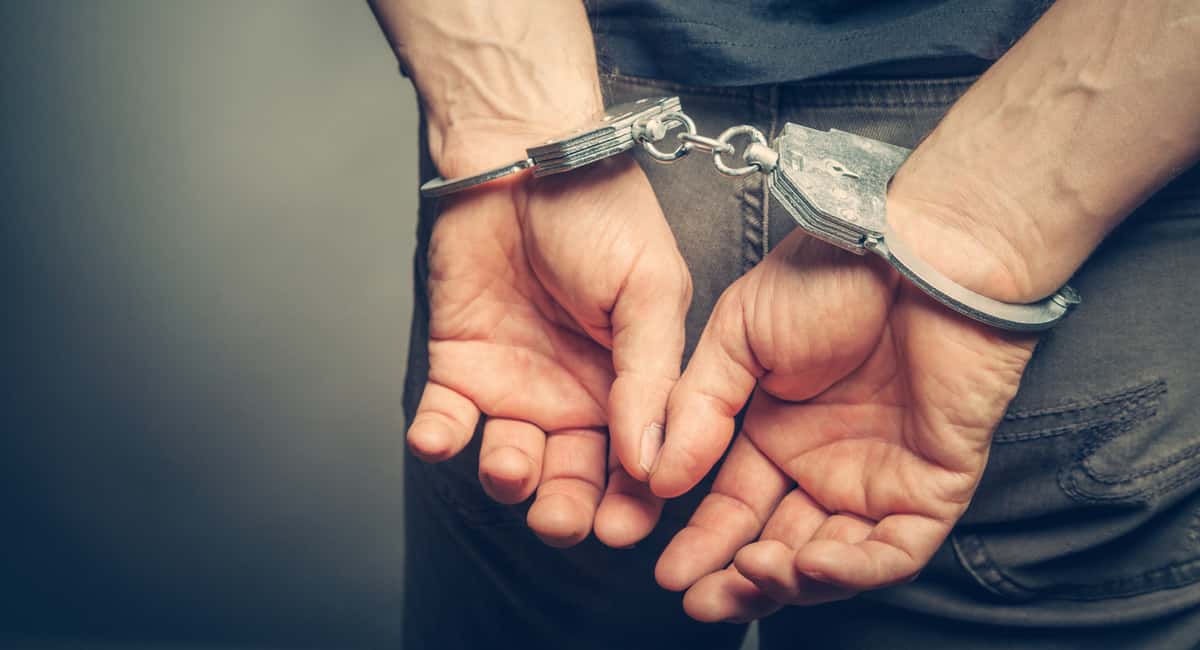 Who Can Have a Record Expunged and When?

People who have been arrested or convicted of criminal charges know that the consequences outlast the incarceration. Research shows that over 27 percent of formerly-incarcerated people are unemployed, higher than the unemployment rate during the Great Depression.

The possibility of expungement can help many people land better jobs and overcome the difficulty of transitioning into the free world. In this post, we’ll cover more about expungement.

Read on to learn more!

What Is the Effect of Different Forms of Expungement?

A person with a criminal record does not have to reveal it when applying for jobs or loans after expungement. Many states have enacted laws to facilitate expungement, with the criteria being different in different states. Once expunged, the court and police records are destroyed or sealed; you can’t access them except in very specific circumstances.

There is no federal law that governs expungement, which means you need to ask at the state level. Usually, there is a waiting period and the offense must not have been too severe. Some states will destroy physical records, but where state laws bar destruction, the records will be sealed.

The ultimate form of expungement is the Certificate of Actual Innocence. This is given if you are charged with a crime and the charges are dropped, or if a judge or jury finds you “not guilty”. If you get this certificate, your sealed records cannot be opened for any reason, because they should not have existed in the first place.

If you show proof of rehabilitation, you may also be able to have your records sealed. Here, you give evidence that you:

Finally, state officials can offer pardon, which does not erase your crime, but rather tells the world that you have been forgiven. With a pardon, however, you still have to disclose the information in legal documents. The pardon, however, mitigates the impact of the crime.

Employers, landlords or financiers are not allowed to ask about expunged convictions. That record cannot be used against you in employment or loan approval decisions, and won’t show up when someone runs a background check on you. Because of this, you can apply for better jobs, improving your standard of living.

Who Is Eligible to Have Their Records Expunged?

While specific guidelines and procedures differ, many states have similar criteria related to people who qualify to apply for expungement. They include:

If you have met all the conditions, you’ll need to file an application/petition for expungement, available from the probation department. You must provide a number of documents such as acceptance of service, certificate of eligibility, victim and prosecutor statements, consent and waiver of hearing, petitioner’s reply and victim checklist among others.

A prosecutor may challenge your petition by filing an objection before your hearing. The probation department will determine if you’re eligible and demonstrate your behavior to the court. The court may deny your application if any conditions are unmet.

Serious felonies like sexual offenses and violent crimes are almost never eligible. For felonies, you must file the petition in the court where you were convicted, and the process is lengthy and more complicated. It is advisable to get an expungement lawyer to maximize your chance of succeeding.

Misdemeanors are lesser crimes punishable by court-mandated community service, monetary fines or jail terms not exceeding one year. It is usually easier to clear first offenses by simply filing the petition and appearing in court (but not always).

More serious misdemeanors like some theft, assault or DUI charges are called wobblers because they can be treated as either felonies or misdemeanors. Most wobblers are ineligible for expungement.

In some states, DUIs convictions cannot be expunged. Even where expungement is allowed, the sentence should not have involved any jail time, only probation. Additionally, your DUI probation must be completed and you must not have other criminal charges pending.

DUIs are crucial because they affect both your criminal and driving records. Expunging the criminal record does not change your driving record; any license restrictions or related penalties are handled at the Department of Motor Vehicles (or similar state agents). Getting a DUI and expungement lawyer can help clear both records.

Some states seal minors’ records automatically when they reach legal age. In others, you must make an official request by filing a petition in the county where you were convicted and pay a small fee. If the record is sealed, your history is treated as if you were never tried in the first place and you don’t have to reveal your criminal past when filling forms.

However, your record is visible or can be opened in certain circumstances, such as if you’re applying for a law enforcement job, or in a car insurance background check if you had a vehicle-related offense. Also, sealed records can be used to hand down stiffer penalties if you have later offenses as an adult.

If you’re thinking about applying for expungement, it may be helpful to get help from a lawyer who can advise on the applicable laws according to your situation. This lawyer will also help you obtain some of the more complex documentation and negotiate on your behalf before a judge, victims or the probation department.

Do you have any thoughts? Feel free to join the conversation below.