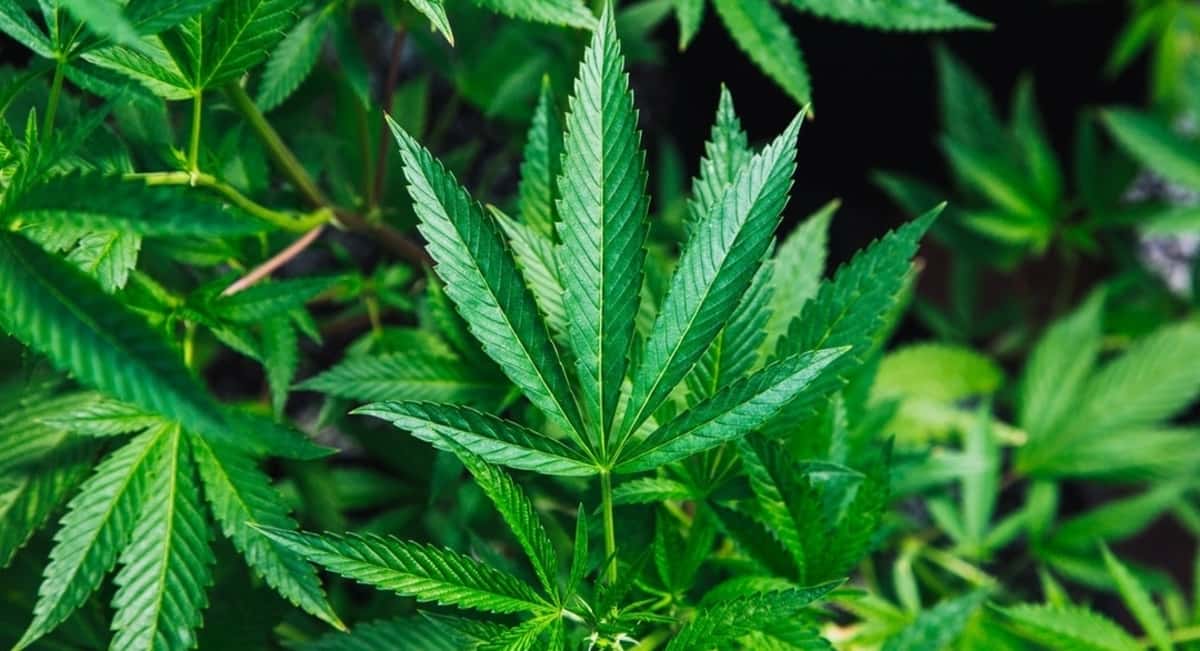 Where to Buy Legal Weed: A Guide on the States That Allow Marijuana Use

With the growing education on medical uses and taxation possibilities, more states are legalizing marijuana use.

There are many different marijuana laws in the United States. If you are wondering where to buy legal weed, you should check out our guide.

Colorado was one of the first states to set up recreational marijuana laws. This is somewhat because there was already a medical marijuana culture in place.

If you’re setting out to hit the Colorado slopes, you can feel free to stop by one of the many dispensaries. However, you might want to pop into a shop the first chance you find one. State law leaves it up to each locale to decide if weed shops are allowed.

Legally, you can’t smoke or vape outdoors in Colorado. Therefore, edibles have become a favorite form of use. But, if you’d rather smoke it, you can book yourself one of the many marijuana bus or limo tours. They allow smoking inside the vehicle as you ride around town.

Lastly, there are about 30 private marijuana clubs to visit. They provide day passes for visitors. But, you should be careful. They are in a legal grey area and authorities often stop by unannounced.

Oregon’s laws are much like Colorado’s. Individual counties decide if weed can be sold in town. 20 counties in the West seem to allow weed sales, but the 16 Eastern counties prohibit it.

While in Oregon, you need to be careful on your consumption. It’s illegal to smoke or consume edibles in public places, especially on federal land. And you can’t carry more than an ounce at one time.

It seems that Washington state, at best, is legally grey. Medical marijuana dispensaries are readily available, but you can’t carry weed on you in public. Carry it on you, in your car, or get caught smoking, and you’ll be facing fines.

Thinking about growing your own marijuana? You better have a medical card, or it’s illegal. Washington has some of the most regulations to skirt around in order to consume legally.

When Maine legalized weed consumption, it barely passed by a slim majority. However, legislators have taken their time deciding on regulations. So far, the only thing they have agreed on is the legal consumption age: 21.

It’s still illegal to sell weed because there aren’t any state-approved licenses available. Don’t worry. You can still find some edibles at some retail locations. They bake marijuana-infused treats and give them away, asking only for donations.

California ties with Maine with the most citizens who have medical marijuana cards. It’s absolutely legal to possess weed, but that doesn’t mean it’s easy to find a seller.

Legislators still haven’t decided on a regulatory system for dispensaries. So while you’re able to carry weed without getting arrested, you aren’t able to sell without avoiding a fine.

Here is another state who has made possession and consumption legal, but selling is hard to do. Legislature keeps postponing dates to set up a system to regulate weed shops.

If you’re a Massachusetts native, you can purchase at a medical marijuana dispensary. But if you’re a visitor, you’re just out of luck.

Nevada is pretty forward-thinking in legalizing things before other states. They have legalized marijuana use just like they’ve used prostitution and gambling.

You can legally possess up to an ounce of marijuana. Any more than that, and you’ll find yourself owing a fine. And currently, you’re not able to smoke in public.

However, lawmakers are looking into recreational licenses and implementing taxes. So, there could be even more changes in the future.

Alaskans have enjoyed dispensaries since 2015. In fact, they’ve enjoyed them so much, it’s hard to keep the shops in stock.

In Alaska, you can possess up to an ounce on hand and up to four ounces at home. However, if you get caught with more, you will get slapped with a hefty fine and a year jail time.

And, if you do have some on hand, make sure it’s not loose and you don’t go near a school. Otherwise, the fine bumps up to $50,000 and you’ll spend up to five years behind bars.

Citizens in D.C. spoke up, voting to legalize marijuana for anyone 21 and over. This is partially because many young, black men were arrested for possession even a small amount. Their families and friends didn’t feel the punishment fit the crime.

So now, citizens can buy weed from medical marijuana dispensaries only. And, they can grow up to six plants. Any more than two ounces, though, and they’ll be hit with a fine.

Many people smoke outside, but legally, you can only smoke in your own home.

Vermont legalized recreational marijuana use in 2018. But, they still haven’t legalized retail sales. The legislation is looking into creating a system that may change this.

Michigan and Illinois have both legalized medical marijuana.

Where to Buy Legal Weed in the United States

If you decide to partake in marijuana use while traveling, it’s a good idea to read up on state marijuana laws to know where to buy legal weed.

Each state has its own regulations, and you wouldn’t want to get caught violating them. Or, your vacation will get a lot more expensive with all those fines.

Check out our blog to make sure you’re partaking in a safe and legal manner.