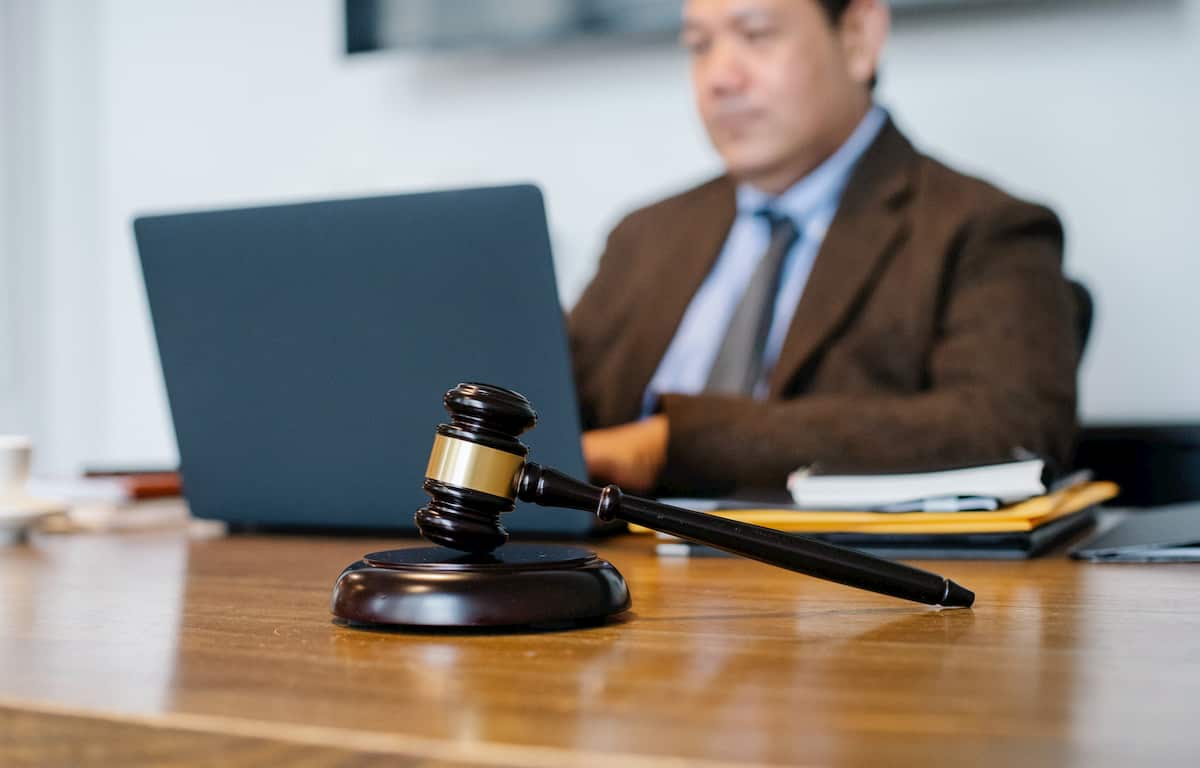 When To Hire an Omaha DUI Attorney

Getting arrested for DUI in Omaha could be an embarrassing and stressful time in your life. If you were arrested for a first-offense DUI, the chances are that it was the first time you were charged. It is natural to wonder, What might happen in my Omaha DUI case? Many questions need to be answered, such as:

These questions are very natural to ask. Having a greater understanding of what is at stake in your Omaha DUI case could provide you with more information to better understand your situation.

Is It Worth Getting a Lawyer for a DUI?

Having the opinion of an Omaha DUI attorney will help you make tough decisions that impact your future. An experienced Omaha DUI defense lawyer could provide you with valuable insight.

The first DUI offense in Nebraska could have lasting ramifications. Therefore, you should know as much as you can about your legal options and the different outcomes a DUI might have in Nebraska.

Cases Where Hiring an Attorney Might Not Be Worth It

Envisioning a scenario when hiring a lawyer is not worth it seems impossible. It is worth getting a lawyer for a DUI just to have an experienced Omaha defense attorney explain the state’s DUI law. Moreover, taking the initial deal the prosecution offers without first talking to an Omaha DUI attorney is too much to risk.

What Is DUI in Nebraska?

Nebraska’s DUI law, Nebraska Revised Statute 60-6,196, is a very complicated statute. The DUI law in Nebraska indicates that it is a crime to either operate a motor vehicle or have physical control over the vehicle while

The elements of a DUI charge are highly technical. Trying to handle the case by yourself without legal knowledge could have a devastating result.

How Can an Omaha DUI Attorney Help Me Defend Myself?

A seasoned DUI attorney in Omaha will explain the potential defenses you have to a DUI charge in Nebraska.

The accused is always presumed innocent, and the presumption of innocence remains until the prosecution proves the accused guilty beyond a reasonable doubt. You are not automatically guilty because you took a chemical test that read 0.08 or higher. A skilled DUI lawyer in Omaha understands how to discredit chemical tests and convince a jury to disbelieve the results.

A Nebraska DUI lawyer with experience knows how to protect a person’s constitutional rights. Arguing that the police violated a person’s right to be free from illegal searches, including unlawfully taking a blood sample, could help the accused win a dismissal or an acquittal. Developing a unique case strategy for you is one thing to consider when asking yourself, Is it worth getting a lawyer for a DUI?

When thinking about whether you need a lawyer for a DUI, you should consider the possible outcomes. A conviction for a first DUI offense in Nebraska is a Class W misdemeanor. A DUI conviction carries the potential for a 60-day jail sentence and a $500 fine. Nebraska Revised Statute 60-6,197.03 also orders a mandatory license revocation of six months along with an ignition interlock device installed on all vehicles during the revocation time.

An experienced Omaha DUI lawyer could explain your options and guide you toward the best decision for you and your family.

When You Should Avoid a Public Defender

The public defender plays a critical role in Nebraska’s criminal justice system. However, accepting a court-appointed lawyer might not be the best answer when contemplating if it’s worth getting a lawyer for a DUI.

Public defenders are overworked and underpaid. The public defenders handle a variety of cases and cannot focus on one area of defense. It would be best if you had individualized attention and experience you could count on from an Omaha DUI attorney to protect your best interests.