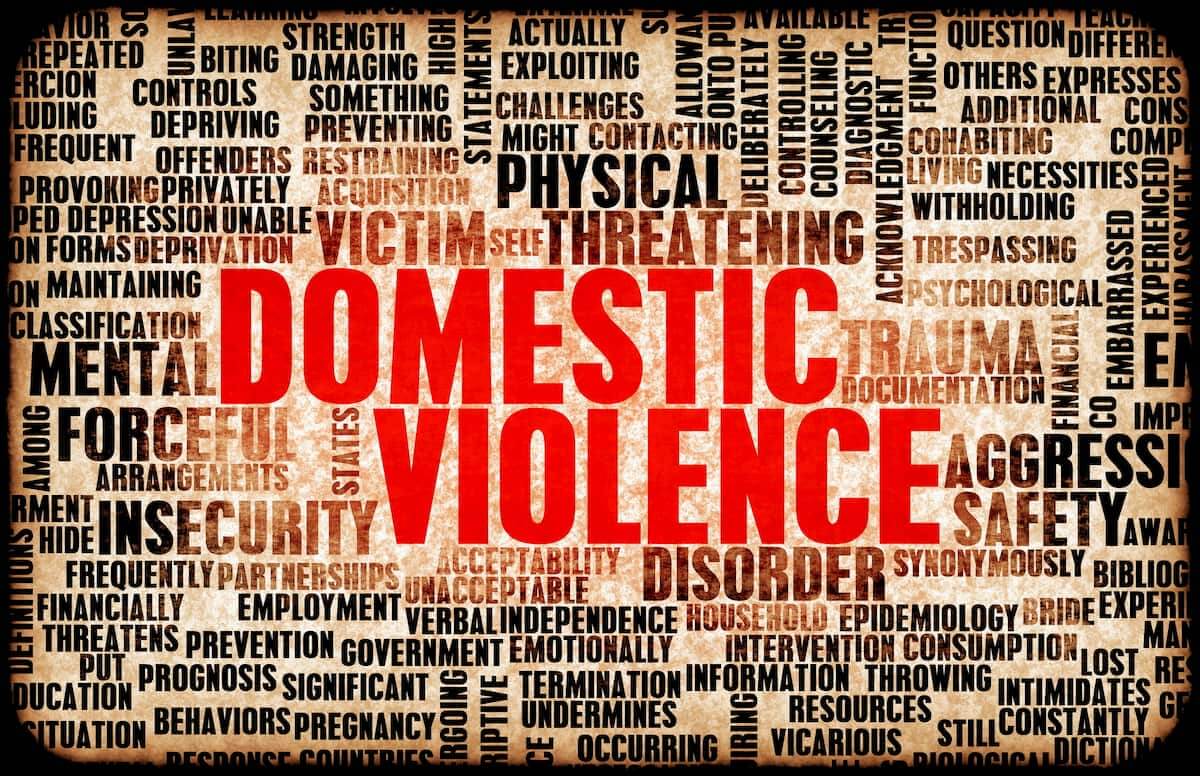 When Is It Time to Call Domestic Violence Attorneys?

Each year, domestic violence affects about 10 million people in the United States. Women are the most affected, with six million of those aged 18 and over suffering acts of domestic violence annually. Three million cases involve adult men, with the rest two million perpetrated against children.

Suffering domestic violence or the threat of it can be a frightening experience. While the events are minor in many cases, sometimes acts of domestic violence can lead to severe and even fatal injuries. The psychological anguish can also be immense.

Most domestic violence attorneys advise that you should take prompt action the moment you experience domestic violence. Failure to act only diminishes your physical and psychological health, decreases your quality of life, and affects your productivity.

But exactly what is domestic violence? What forms does it take? When should you talk to a domestic abuse lawyer?

If you’re asking yourself these questions, you’ve come to the right place. In this comprehensive guide, we tell you all you need to know about domestic violence and what you can do about it.

What Is Domestic Violence?

In some cases, the perpetrator uses weapons. The abusive family member or partner may inflict injuries on the other person and damage property.

Types of Domestic Violence: Call an Attorney if You Notice This

But why do so many cases of domestic violence go unreported? A major reason is that domestic violence isn’t always easy to recognize. Unless it’s physical violence, such as slapping, choking, punching, and kicking.

But domestic violence isn’t always physical. Some forms of this abuse may be subtle and difficult to notice.

In this section, we explore some of the common forms of domestic violence, so you know when to alert your lawyer.

We’ll start with one of the clearest and most common forms of domestic violence in the country. Physical abuse refers to any kind of behavior that’s physically aggressive. It also includes withholding a partner’s or family member’s physical needs and making threats of physical abuse.

If a family member holds you hostage, hits or kicks doors and walls in anger during arguments, or locks you out of the house, it constitutes physical violence. A competent domestic violence lawyer may help protect your rights and, ultimately, safety.

So how do you know you’ve been the victim of this form of domestic violence? If your partner monitors your phone use, checks the mileage on your car’s odometer after you’ve used it, controls your hairstyle or clothes style, or comes home unexpectedly to check up on you, it’s a red flag.

Other acts include invading your privacy, encouraging or forcing dependency by making you believe you can’t survive without them, and using other family members to spy on you. Notify your lawyer once you notice these acts.

Sexual abuse is another common form of domestic violence that goes largely unreported. Perpetrators may use sex in a manner that’s exploitative or force sex on you. Remember, previous consent to sexual activity does not indicate current consent.

Acts of sexual abuse include using guilt, manipulation, coercion, or force to get sex. The abuser does not consider your desire to engage in sexual activity. Some abusers force the victim to have sex with other people.

Sexual exploitation also involves having sex with someone who can’t make an informed decision about their involvement in sex. That may be because they’re intoxicated, drugged, asleep, too young, and so on. Withholding sex from a spouse to control them is also considered sexual abuse.

Few forms of domestic violence are as damaging as emotional abuse. This form of abuse involves the abuser exploiting the victim’s insecurity, character, or vulnerability.

The abuser may continuously degrade, intimidate, manipulate, or brainwash you. In particular, perpetrators insult or criticize their victims to undermine their self-confidence.

Some perpetrators threaten or accuse their victims both directly and indirectly. They may threaten to kill themselves, you, or both of you. Some even force their victims to take alcohol or drugs.

If you’ve spotted any of the behaviors above, take legal action.

Some perpetrators even cause the victim to lose their jobs or forbid them from seeking employment. If you’ve reason to believe you’ve been the victim of this form of domestic violence, call a lawyer.

What if You’ve Been Accused of Domestic Violence?

Sometimes, you’re at the receiving end of a domestic violence accusation. Whether you’ve just been arrested or are under investigation for domestic violence, your smartest move is to call a domestic lawyer right away. The biggest mistake some people make is to assume they’ll never need a criminal defense attorney, even when criminal accusations have been leveled at them.

The right attorney can fight for you to get the charges reduced or dropped entirely. Domestic abuse law is highly complicated. Don’t try to navigate the legal process on your own.

Domestic Violence Attorneys Can Make All the Difference in Your Case

If you’ve suffered domestic violence or are facing charges of domestic abuse, having excellent legal representation can make a world of difference. Talk to a few domestic violence attorneys and choose one that gives you the best chances of winning your case.