What You Should Know About Non-Judicial Punishment

Being a part of the military is an honor. The sacrifices that each of them gives cannot be paid with any money. The fact that they are risking their lives to protect the community and the nation is enough to treat them as living heroes. However, they too can face charges or be discharged from service. Military personnel is well aware of the term non-judicial punishment. This term may differ in which service they are in. For marines, this punishment is referred to as ‘office hours.’ For sailors, they use the term ‘captain’s mast.’ And, for the army or air force, this is popularly known as ‘Article 15.’

Despite the different terms used, non-judicial punishment is simply the form of punishment that a person in the military may receive without the need for court proceedings. Cases may vary, and some may opt for a court-martial. If the personnel choose to take this path, a lawyer’s presence is essential. They need a military criminal defense lawyer in California that they can reach out to. These lawyers will be their greatest defense in proving their side of the story and winning their case.

What Is A Non-Judicial Punishment? 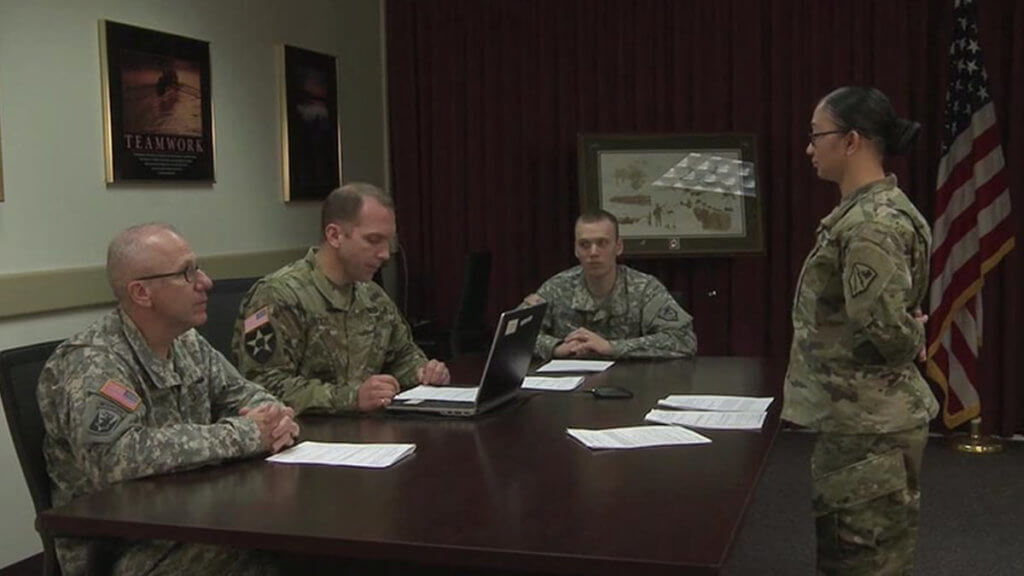 With non-judicial punishments (NJP), the commanders have the power to administer disciplinary actions to their troops without going to court. In other words, this punishment does not require a court order to be carried out and enforced.

In an NJP, the commanding officer needs to determine if it was just a minor violation of the military’s governing rules and regulations. Most minor cases include persistent tidiness, absence without filing a leave, being drunk while on duty, insubordination, being in bar fights, and not following the curfew. Severe cases are most likely to be forwarded to the court without NJP meddling and reviewing the case. 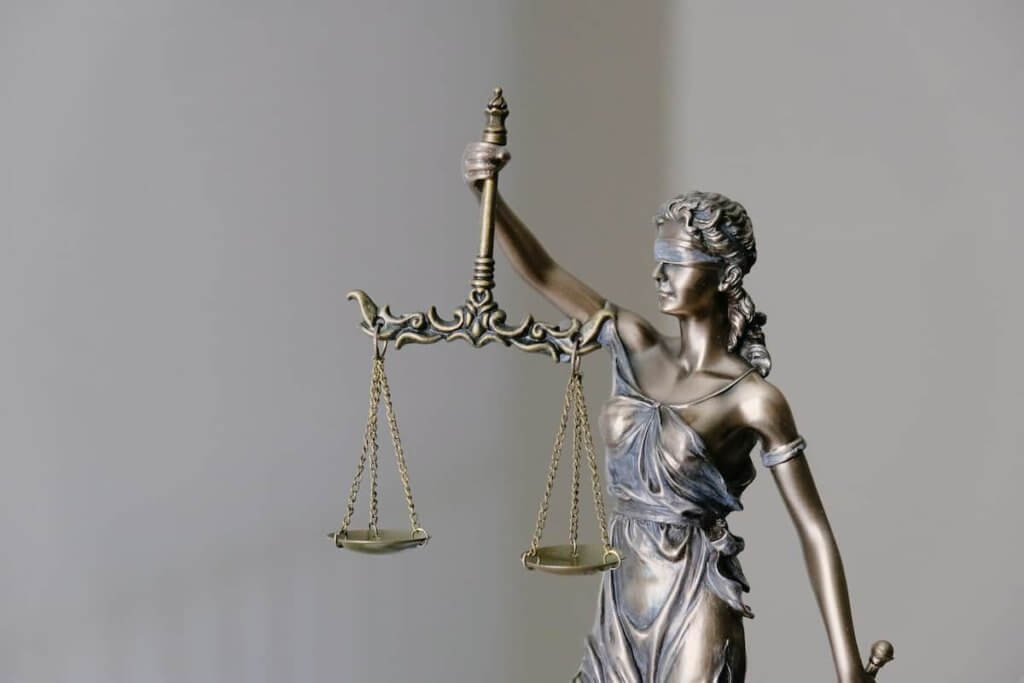 Punishments may differ depending on the rank of the accused officer and the one imposing the penalty. If the officer handling the case and will mete out punishment has the authority of a General Court Martial, or the commanding officer is of grade 0-7 or higher; the accused officer may receive the following punishment:

If the commanding officer is grade 0-6, the accused officer could receive the following punishments:

If the officer accused of misconduct is an enlisted member, the commanding officer can issue the following orders:

On more severe cases handled under NJP, the maximum punishments can be:

The commanding officer has the power to suspend the punishment of the accused officer. The maximum suspension should not be longer than one year. Suspension means your sentence will not take effect yet. The accused will be under “probation” during this time. But, if another misconduct happens, the suspension can be lifted, and the punishment will proceed. No one can argue once the suspension is lifted. However, an additional penalty cannot be made for the same violation. 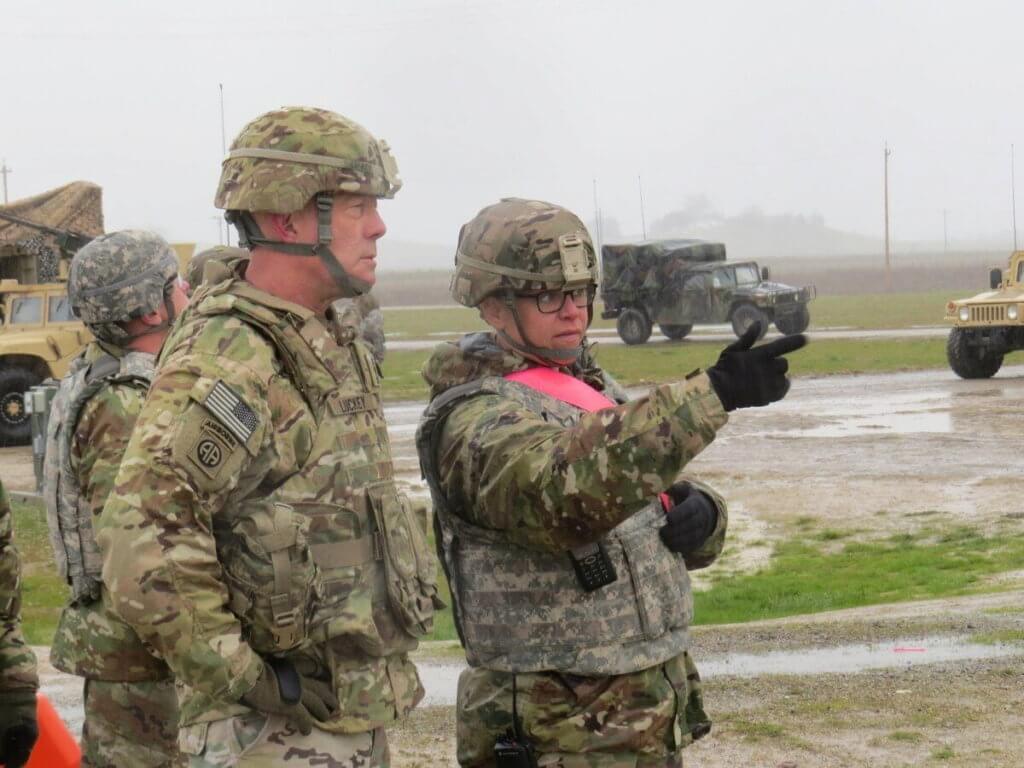 If the accused was found guilty by his commanding officer, he could appeal this decision. The appeal would be under the following higher official if the first verdict were from the company commander. The accused can appeal if the evidence is not enough to support the guilty verdict, the punishment was too severe for the misconduct made, and if the commander did not follow proper procedures.

Remember that having a non-judicial punishment does not mean that the accused will have a criminal conviction. Hence, this punishment will be under the service record.

In any of these cases, it pays to ask for the help of a legal adviser. They can help you navigate your case and get a minor penalty by mitigating your guilt.