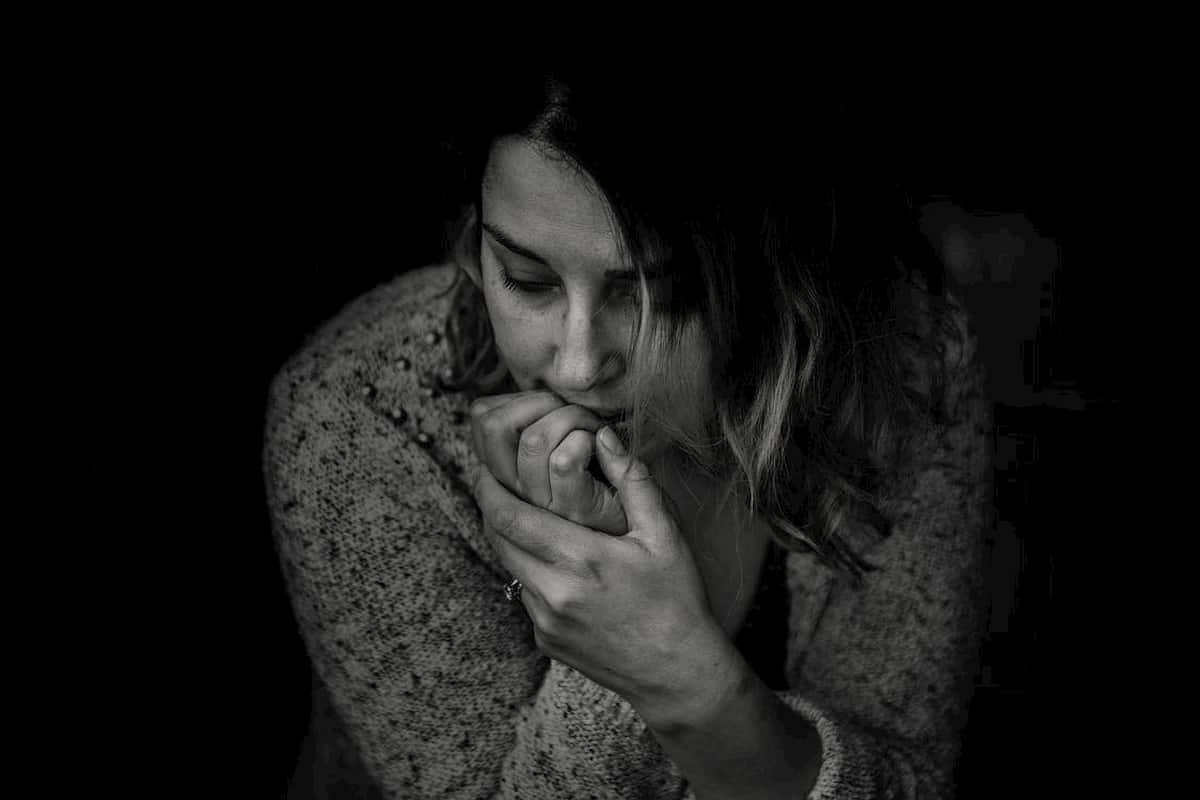 What You Should Know About Domestic Violence

Think of any three women. According to the World Health Organization (WHO), one of those women has likely suffered “either physical and/or sexual intimate partner violence or non-partner sexual violence in their lifetime.”

Domestic violence occurs quite often – perhaps even more often than we realize. And it is an issue that everyone should be interested in and passionate about.

In this article, we share some of the must-know facts about domestic violence

Abuse is Not Always Physical

Domestic abuse refers to any behavior or pattern of behavior that results in a person controlling, harming, and manipulating another. Abuse typically involves physical harm leaving marks and scars, but it can also be psychological. As Aisha Mirza puts it, “it is not the bruises on the body that hurt. It is the wounds of the heart and the scars on the mind.” Abuse could be verbal, emotional, or sexual. It could also involve coercive strategies using money or threats of social isolation.

Abuse is More Common than You Think

According to the National Coalition Against Domestic Violence (NCADV), 20 people suffer from physical abuse by a partner every minute. Yes, you read that right – every 60 seconds. That works out to well over 10 million people suffering domestic abuse each year. Although men are also victims, women are the primary victims – accounting for over 85% of abuses. Thus don’t think violence is too far from you or anyone close to you.

Watch For the Signs

Not all abusers come off as aggressive and manipulative. Some are very sweet and kind until they begin to inflict harm. There are always subtle signs that can help you know if you are in an abusive relationship. Some of the signs are constant put-downs, guilt trips, domination and control, humiliation, hypercriticism, and unreasonable jealousy.

Also, here are some signs that you can look out for if you suspect that a person is a victim and might need help:

Of course, these signs will differ from person to person.

If you have never suffered abuse before, you may be wondering why victims of domestic violence don’t just pack and leave. Sometimes it’s not that simple. Some victims may not understand that they are being abused, especially if the assault or battery is in its nascent stages. Other times, people don’t know that they deserve any better. Other factors, such as age and financial dependency, may also come to play.

Aside from elder abuse, children can also be abused. And this type of abuse is always harrowing. It always has a significant effect on their life choices and emotional health. Domestic violence can also lead to high mortality and morbidity among children. For instance, conditions like anxiety disorders, depression, arthritis, migraines, diarrhea, or malnutrition are likely to be prevalent in homes where domestic violence is present.

There is Help Available

The most critical thing you should know about domestic abuse is that you are not alone. You do not have to go through any form of abuse because help is available. The first thing you can do is walk away. As long as the relationship is abusive, it will cost you your peace and joy. Don’t hesitate to report it to the police as soon as possible. The abuser will typically face a 30-day jail sentence if convicted of a misdemeanor. The penalty would be more severe, depending on the type of abuse.

Domestic abuse is one of the most unfortunate occurrences in our society. It would take a concerted effort to end or reduce this canker. In this article, we have examined some of the most important things you should know about domestic abuse. These points offer insights about preventing abuse and becoming an advocate for abuse victims.