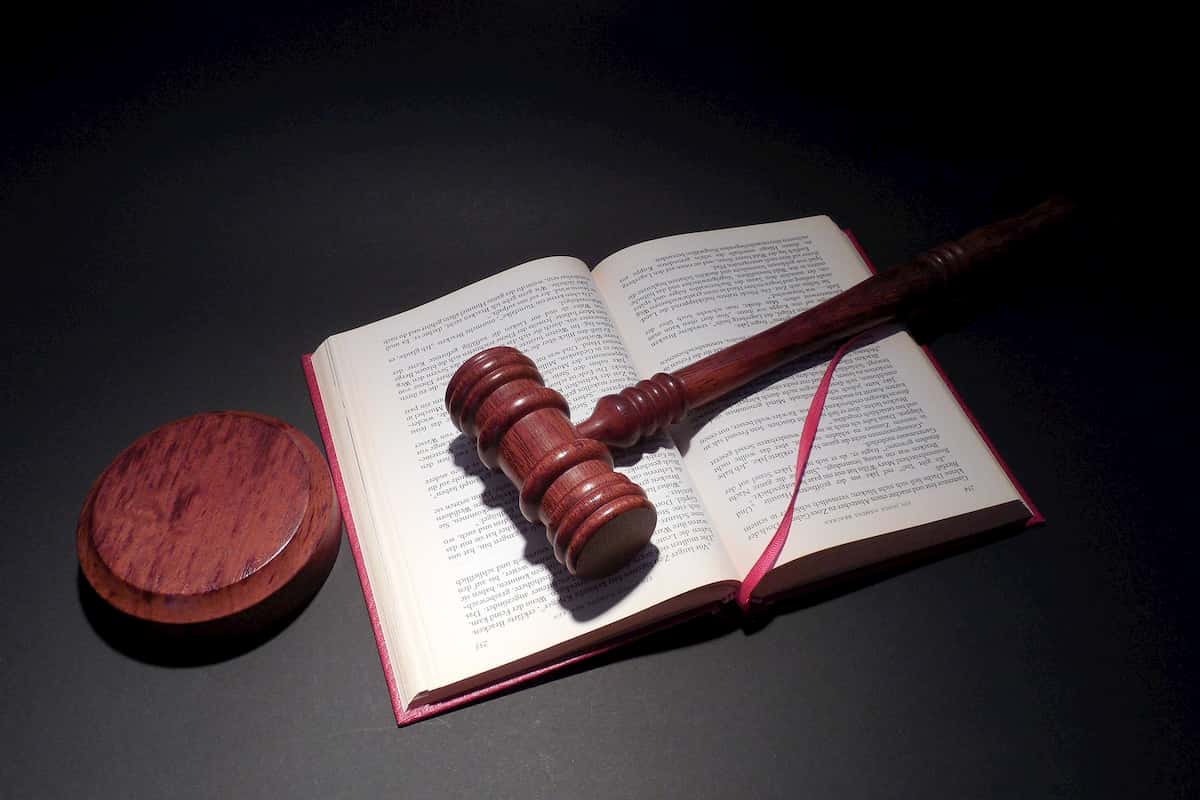 What Type of Cases Covered by Victim Compensation?

Crime Victims’ Compensation Program makes payments to victims caught in a crime. They pay or reimburse the costs that victims occur due to damages and injuries when caught in a crime scene. However, this cost has limits and goes up to $50,000 and can get unavailable depending on how the crime occurred. Such costs come after the collateral sources have made their payments. Such collateral sources include medical insurance, dental insurance, Medicare, Vehicle Insurance, Homeowners insurance, workers’ compensation, and settlements.

Below are some cases that are covered by victim compensation

According to doctors’ reports, victim compensation covers victims’ medical care if caught in a crime scene. Individuals who receive this compensation include victims who received medical care after crime and claimants who paid medical care on behalf of their victims. According to experts from 911cancerclaim.com, payment depends on the type of claim submitted and its preparation before submission. The medical care compensation covers medical bills and any other kind of costs incurred when treating the victim. It includes doctor’s services, hospitalization, ambulance services, medication, dental work, nursing homes, appliances, and equipment, including prosthetics and wheelchairs.

Even if you aren’t injured, earnings loss may guarantee you qualify for a victim’s compensation. It covers any crime-related disability period, and wages are lost when attending any type of medication and mental health care appointments and attending crime-related proceedings. Other than the victim, claimants can get paid if they missed work while attending the victim, participating in criminals’ justice proceedings, and when they took a bereavement leave to mourn the victims’ death. Loss of earnings needs to be verified and depends on your salary when such a crime happened. It only gets offered to victims and claimants who missed their jobs due to crime-related occurrences.

The loss of support case is for individuals who lost support after their dependent lost financial aid due to crime. Costs covered in this case include the victim’s income or support when the crime happened. They have to prove that such income is no longer there after the crime. Individuals who receive this compensation include victims or claimants who aren’t getting the support and the victim’s spouse. To be a dependant, you have to be a direct dependent or a spouse of the victim in either legal or informal marriage.

This type of case covers the care of the victims’ biological child or their dependents. What costs are covered? In this case, expenses covered must get related to the crime, and the services must be provided by a registered, certified, or licensed care provider. It involves two options for payments, which include Reimbursements and Direct payments. Reimbursements occur whereby the victim pays for the services and gets reimbursed by the Crime Victims Compensation. Direct payments are made by the body directly to the service provider after they are done with providing the services. The amount covers the existing children during the crime and does not consider future children or make payments in advance. The care services contract is between the service provider and the victim. Individuals who can receive this compensation include individuals paying for the child’s victim, child of a victim, and a dependent of a victim.

These costs cover the funeral expenses and other costs incurred during the burial of the victim. The funeral costs covered include funeral and burial professional services, caskets, urns, flowers, grave markers, and the victim’s body’s transportation in distances over 50 miles. It may also cover loss of earnings and the travel of the family members to attend the burial. Individuals who can receive compensation include the claimants, who have already suffered the burial bill and funeral costs. If the claimants are many, the payments will get accumulated, paid, and shared between the contributors.

In this case, the Crime Victims compensation covers the fees involved in the CVC application process, including filing the application forms and obtaining the compensation. However, the costs do not cover child custody, immigration proceedings, divorce proceedings, and anything relating to criminal prosecution. Also, attorneys’ civil legal action fees and monetary damages do not get covered in this compensation. The individuals receiving this compensation include the attorney retained by the victim and the claimant who facilitated the attorney. 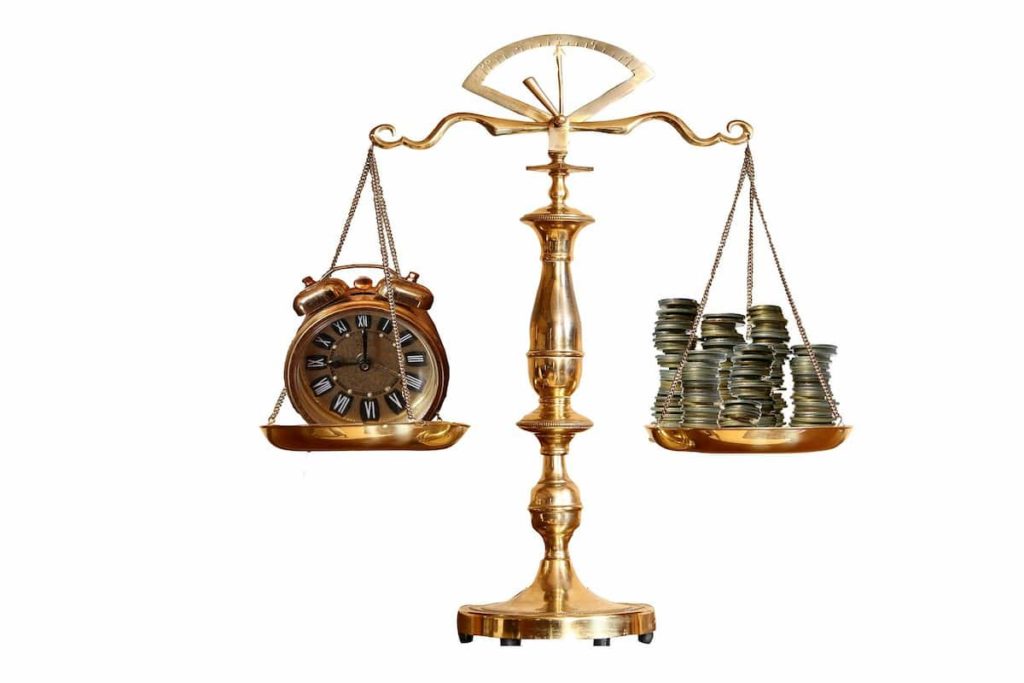 This case usually covers the professional cleaning services offered to a crime scene and supplies used in the process. The services involved include removing broken glass, stains, odors, or other impurities caused by an act of crime. Individuals who can receive this compensation include individuals who suffered the cost of cleaning the crime scene, including property owners. If it was an accumulative responsibility, the value gets shared among the contributors.

Other cases covered in the Victims compensation claim include Travel costs, Relocation expenses, mental health, dental care, and the replacement of a seized property from the victim. However, there has to be sufficient evidence for such payments to be made, and you need to follow the set guidelines.