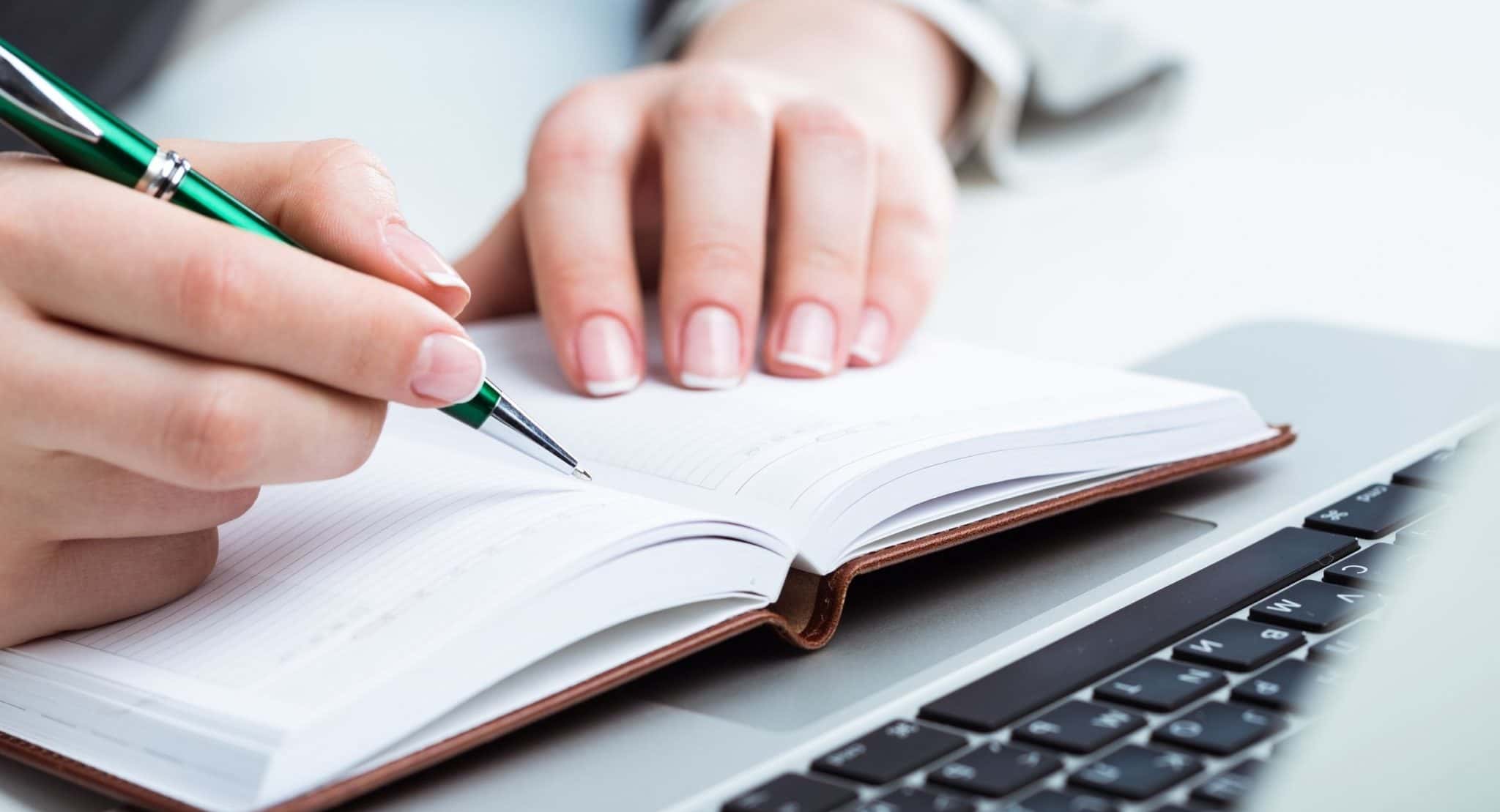 When you’re facing a DUI charge, it’s important to have the right people in your corner. This will largely come down to finding an expert DUI lawyer who can fight your case and hopefully reduce or eliminate any punishments you could be facing.

But when you need representation from a DUI expert, what should you be looking for to make sure you hire the right DUI law firm for you?

When it comes to looking for a DUI lawyer, it’s important to know that they know the law in your state as well as they can. As well as thorough knowledge of state law, they’ll also be more familiar with the processes of your particular state. You want to look for a well-known firm in your area, with a range of similarly well-known and respected lawyers in their employ. You might look here, for example, if you were looking for a DUI firm in Los Angeles

On top of the fact that a local DUI law firm will have more knowledge of the way your state functions, there’s also the simple consideration that looking out of state for a law firm to represent you could increase your eventual costs. It might be that you’re looking for someone who’s successfully defended a string of high-profile cases and you’re looking for the best you can find from several states over. However, in many cases, local expertise could trump a lawyer brought in from out of state, while saving you money in the process.

In 2016, in California, 1,059 people died in drunk driving accidents.Because of the severity of the crime and the potential punishments involved, it’s important to know that you’re being represented by a firm you can trust.

Being represented by a lawyer who has a strong history of successful cases under their belt can be particularly reassuring when it comes to a DUI case. While you could hire a lawyer from any general law firm to represent you, there’s no guarantee that they would be as effective as a lawyer with several years of DUI specific law experience behind them.

What you want to look for is an ethical firm that’s been established in the DUI sector for a while now, as well as a firm that has a good track record of successfully defending DUI cases.

Cost is a key factor when it comes to finding the right firm. Unfortunately, some firms can be too expensive, while seem a little too cheap to be reputable and ethical.

Beating a DUI charge, only to spend $1,000s of dollars that you don’t have in doing so, can be a very risky and dangerous approach. As a rule of thumb, only hire what you can afford.

The size of the firm representing you might sound like an odd one to consider, but it is important all the same. Some firms might be far too busy to take on your case, while some might take your case and not give you the high-quality legal representation you deserve during your trial.

Ideally, what you’ll be looking for in a DUI law firm is a firm that’s quick to respond, patient and methodical when listening to your story, and eager to defend you as best they can.

While finding an agency that attentive might sound difficult, this is why it’s so important to do thorough research when going through this process. Spend too long looking for a firm, and you might inadvertently leave it too late to appeal a sentence; spend too little time looking for a firm, and you might rush into the first cheap first you find, only to be disappointed by the quality of what they provide for you.