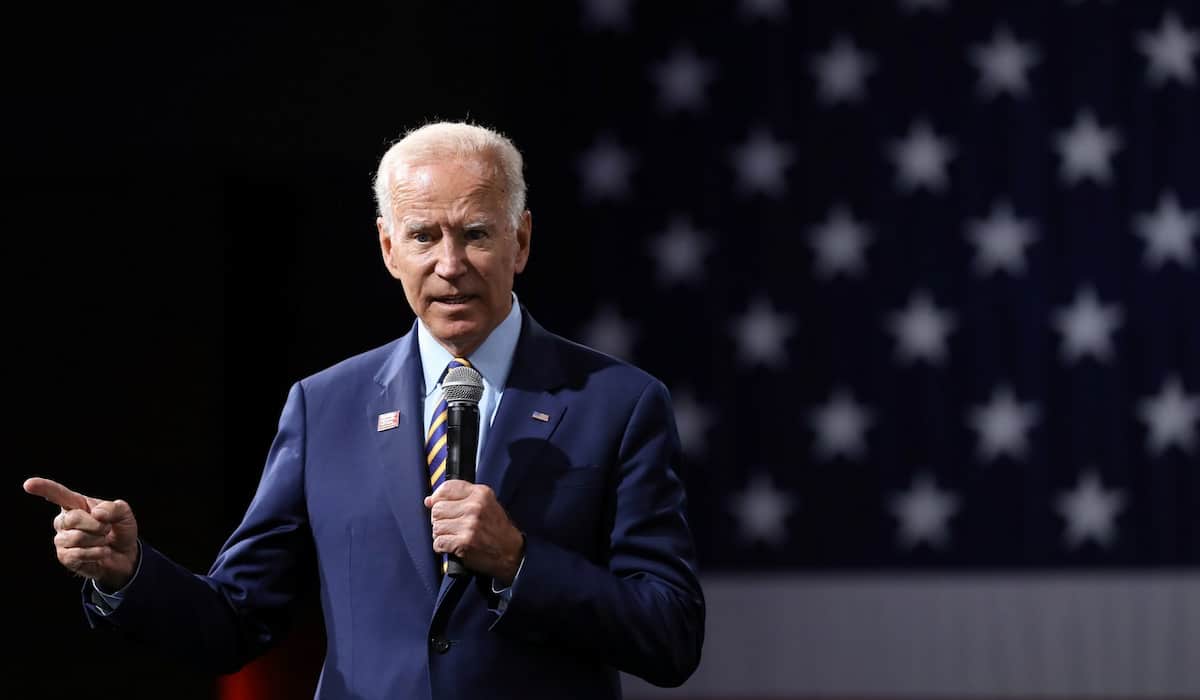 What To Expect In America’s New Foreign Policies?

Joe Biden described his expectations of a relationship with his second-in-command to be trustworthy, candid, and respectful. He stood for these qualities during his tenure under former President Barack Obama. He believed that his Vice President should be compatible with his personality and substance. Almost all presidential candidates look at it as a standard. He seems to have found this in his Democratic party’s Vice President Kamala Harris.

Let’s quickly explore the main areas in this regard 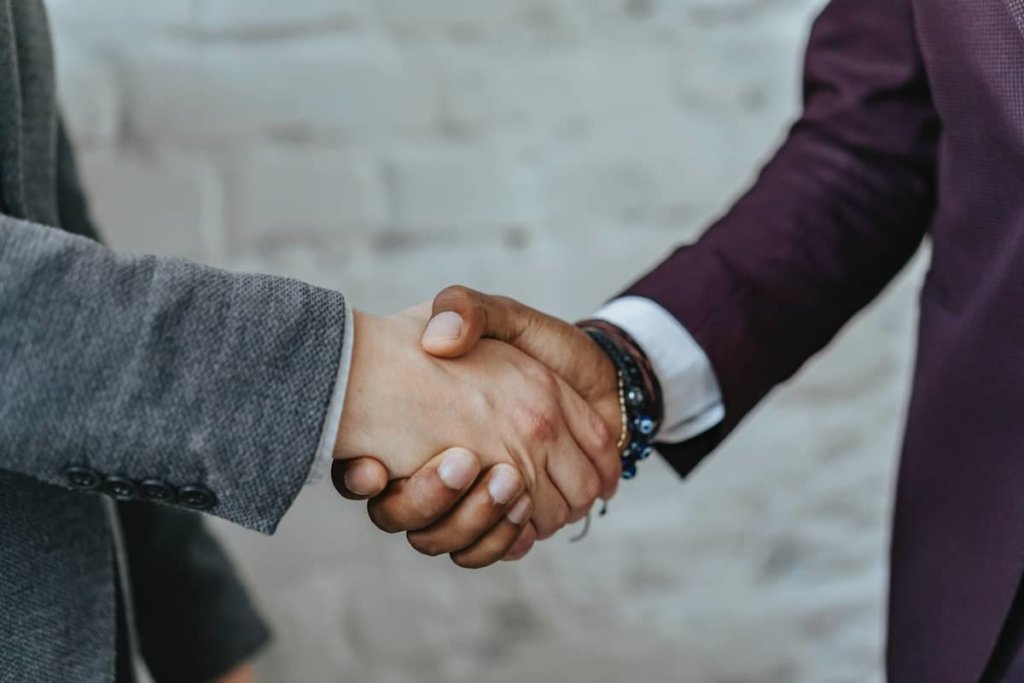 Both Republican and Democratic parties have taken a similar stand on foreign policies ever since World War II. The American leaders used their influence to decide on the “liberal international order.” It refers to political and economic values and rules for global functioning. They showed tremendous interest in free trade and liberal democracy as it increases America’s reach to the markets for selling goods and alliances to battle the adversaries. Although the country stumbled in many places, its ultimate strategy helped it retain its position as the superpower. Both Biden and Harris would want to ensure this.

Harris believes that alliances with other countries help them remain on the top and secure. She emphasized the US military’s strength and ability to go anywhere in the world. According to her, America commands respect for keeping its words. In essence, it proves how much weight she adds to the alliances and liaisons for national security. 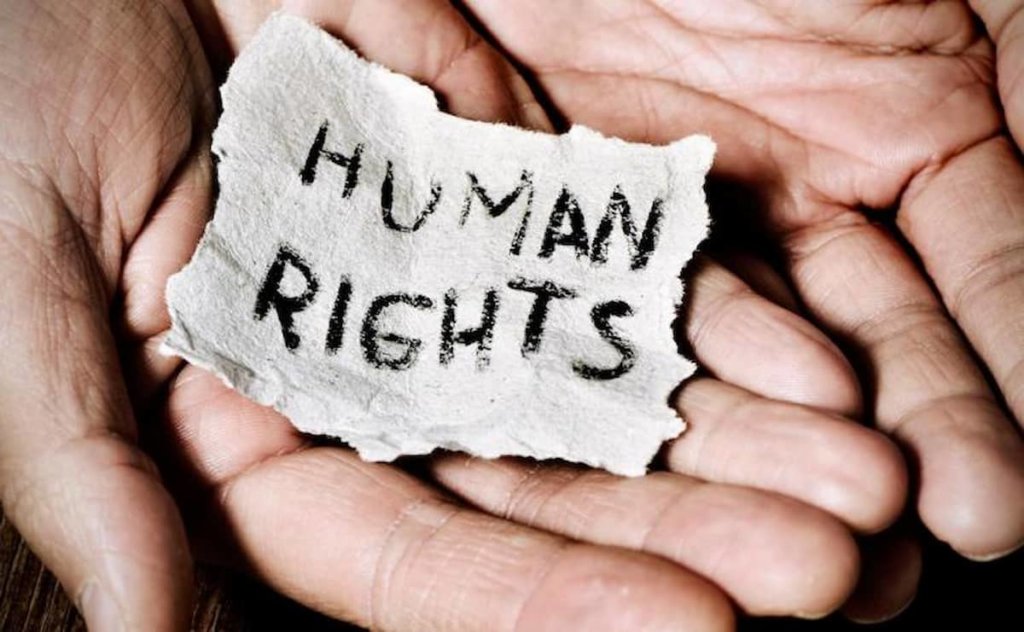 It makes an integral part of Biden’s US foreign policies. He would want to dedicate his time to issues like Saudi Arabia murdering dissenting journalist Jamal Khashoggi and China’s attitude towards Uighur Muslims in Xinjiang. Harris will also likely contribute to the plan as she believes in human rights strongly. Evidence of this is the orders to stop arms sales to Riyadh as a punishment for killing Khashoggi and causing wars in Yemen that bring death upon thousands of people while leaving a million others displaced. She wanted the US to pull out its support from that war, and Biden’s views also resonated with it.

Harris feels that America’s ties with Saudi need re-evaluation as it stands against its values and interests. However, she supports the idea of cooperation with the country when it comes to counterterrorism. 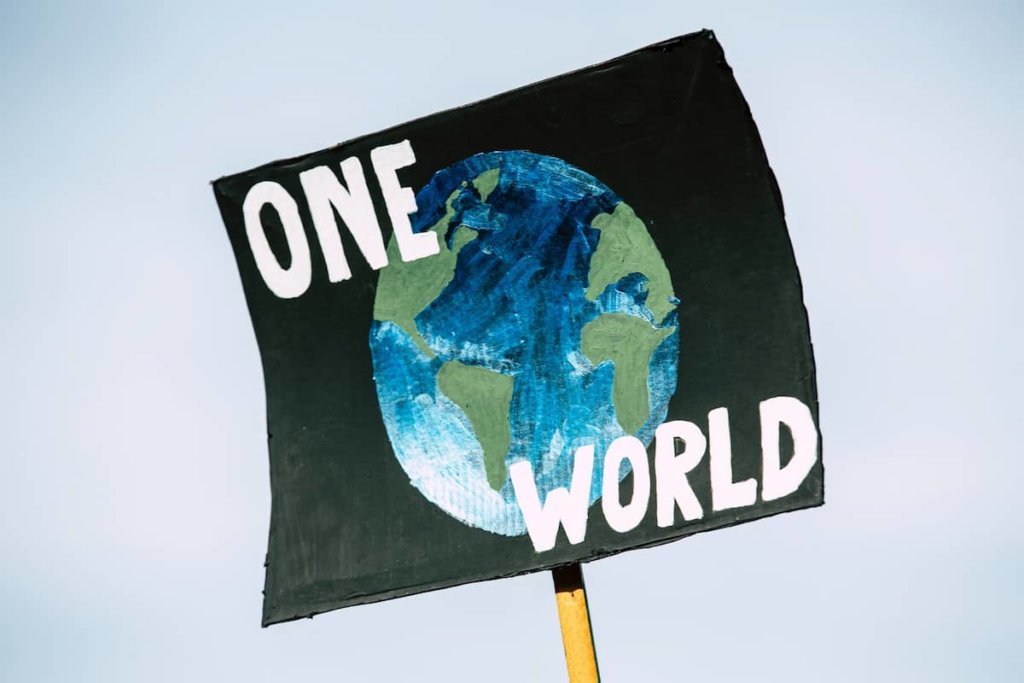 Trump had withdrawn his support from the Paris climate agreement. However, Biden wants to be a part of it once again. Harris also expressed the same. She mentioned that climate change is going to dictate their partnerships with foreign countries. According to her, coal-based power generation should stop everywhere, and it will be one of the focal points of bilateral ties. Besides, she also wants nations to stop dirty fuel subsidy programs. Experts believe such a stance from her on climate change is not a surprise as she is a Californian senator. California suffered massive wildfires and floods because of climate change.

Kamala Harris’s approach towards foreign policies is in alignment with Joe Biden. But some think that she could choose an independent role also while sharing the same goals with the US President in the three main areas.