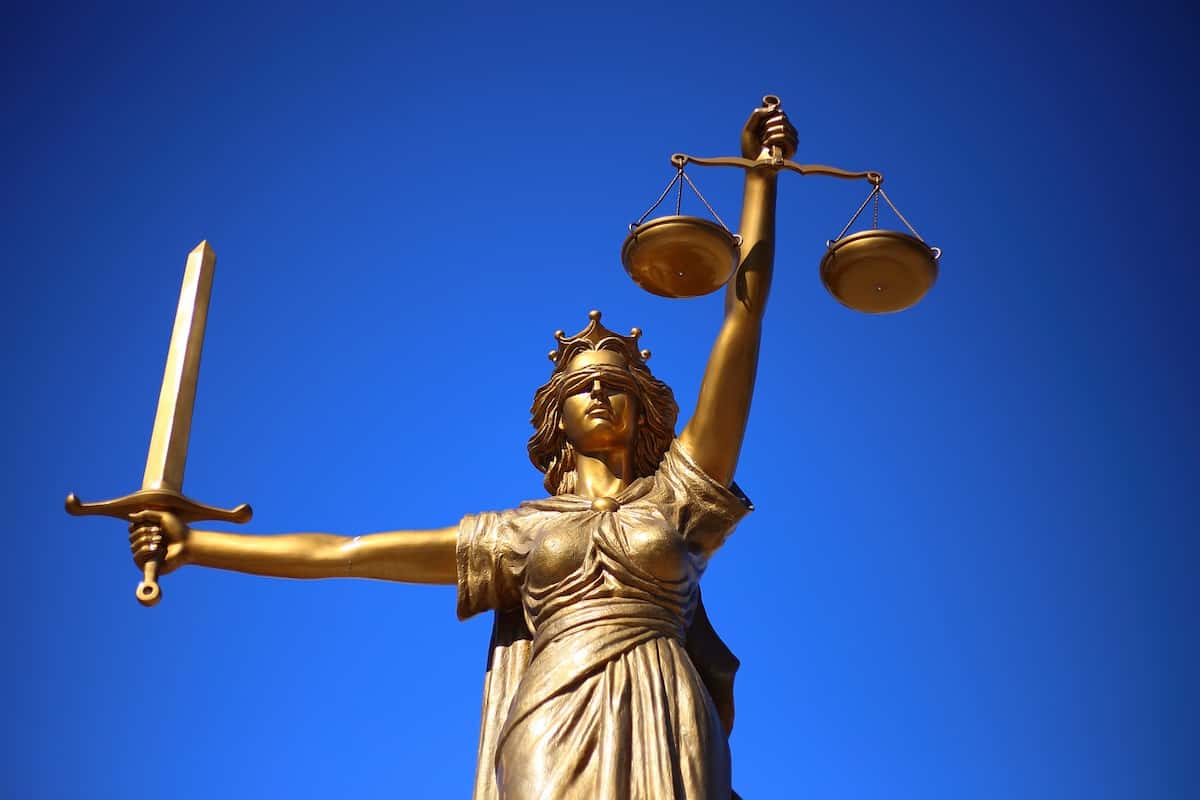 What to Expect If You Lose a Personal Injury Lawsuit

While most people would want to avoid causing another person harm, we are also taught to prepare for worst-case scenarios. Numerous accidents can occur in life, and it’s important to know how to respond to them. However, most resources fail to teach us the legalities involved in an accident, such as what occurs if we lose a personal injury lawsuit. Here is some additional information on this subject:

A Claim VS a Lawsuit 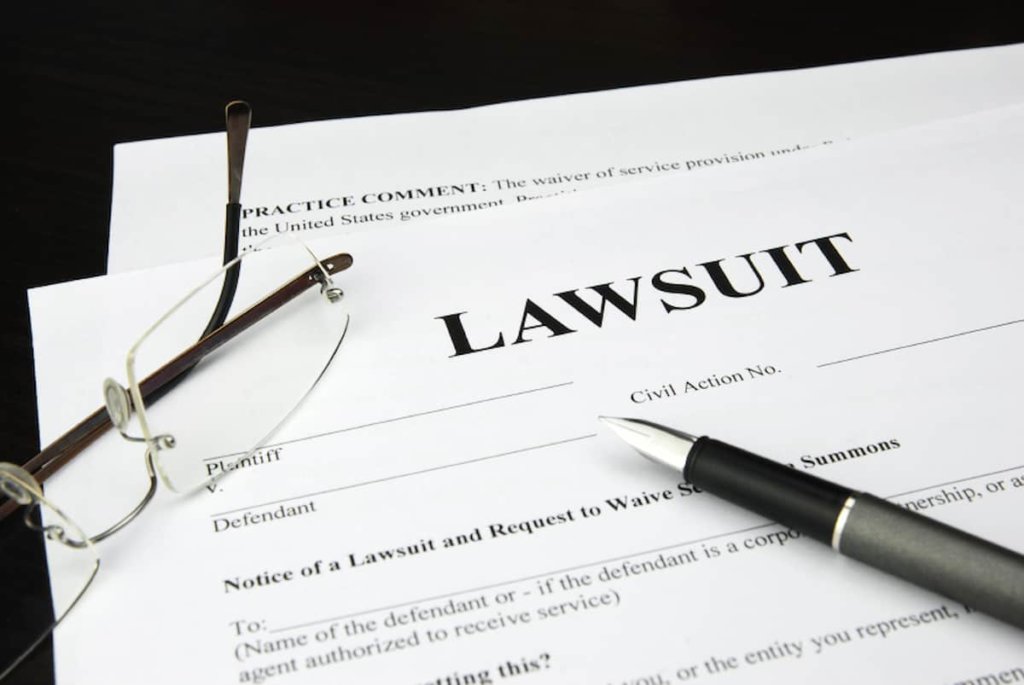 There’s a common misconception that claims are the same as lawsuits and that the terms are interchangeable. The difference between these two concepts is that a claim is an invocation of a right to damages while a lawsuit is the means to assert a claim. Not all claims proceed into a lawsuit. In fact, many personal injury claims are settled outside of court. When an agreement cannot be met, the claim now prospers into a lawsuit.

What Are the Stakes Involved In a Lawsuit?

On the other hand, if the respondent is found to be innocent, or if the accident was not their doing, the claimant will have to pay for the attorney’s fees of the respondent and also for court fees.

What Happens After I Lose a Lawsuit? 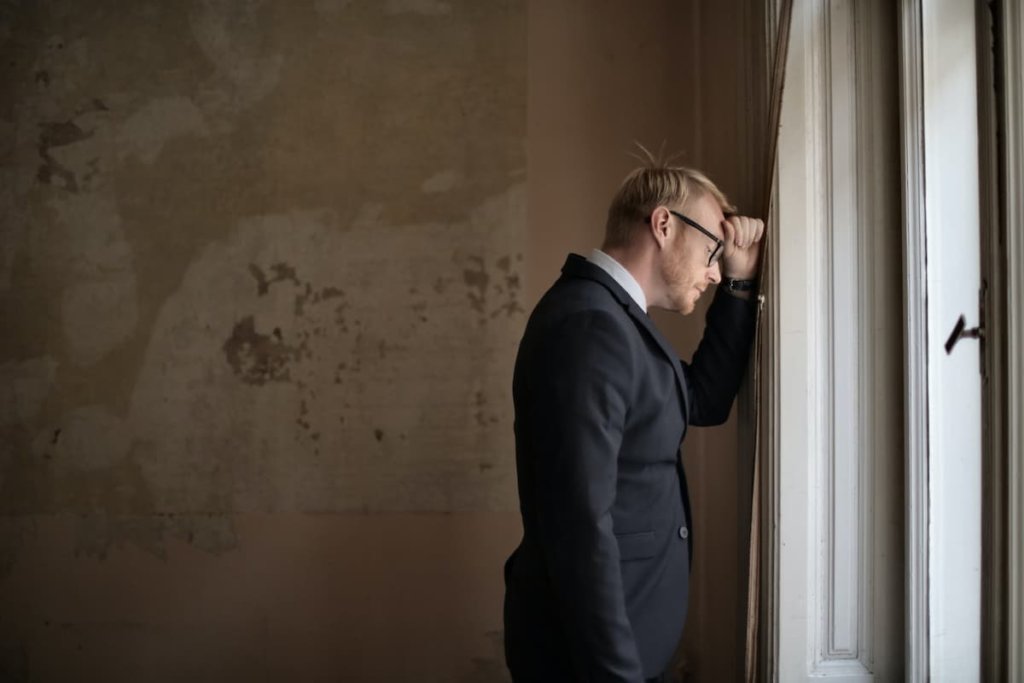 When either party loses the personal injury lawsuit, there are only two possible courses of action. They can either accept and comply with the resolution, wherein the case will be deemed closed, or they can file a motion for reconsideration in the Court of Appeals.

What Is an Appeal? 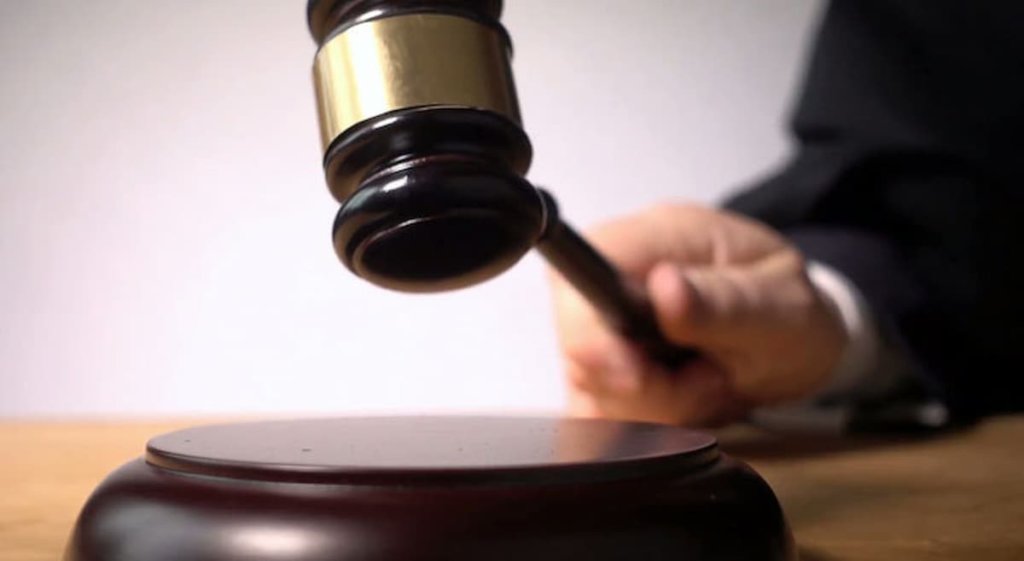 An appeal is a process by which a case is reviewed by a higher authority. The purpose of an appeal is to have the decision of the lower court reversed. However, it should be noted that an appeal only caters to matters that pertain to the way in which the law was interpreted and applied to the case at bar. The petitioner must point out mistakes made in the interpretation and application of the law. If the petition is granted, then the decision of the lower court is reversed.

However, it should also be noted that by filing a motion for reconsideration, the stakes are even higher due to the mounting attorney fees as well as court fees. You should also consider the time and energy you’re going to be investing in an appeal, especially if it reaches the Supreme Court. If you believe this decision is worth the risk, then your best bet is to hire a seasoned lawyer such as this San Bernardino accident attorney to help you assert your innocence or to help you secure fair and full compensation for your injuries.