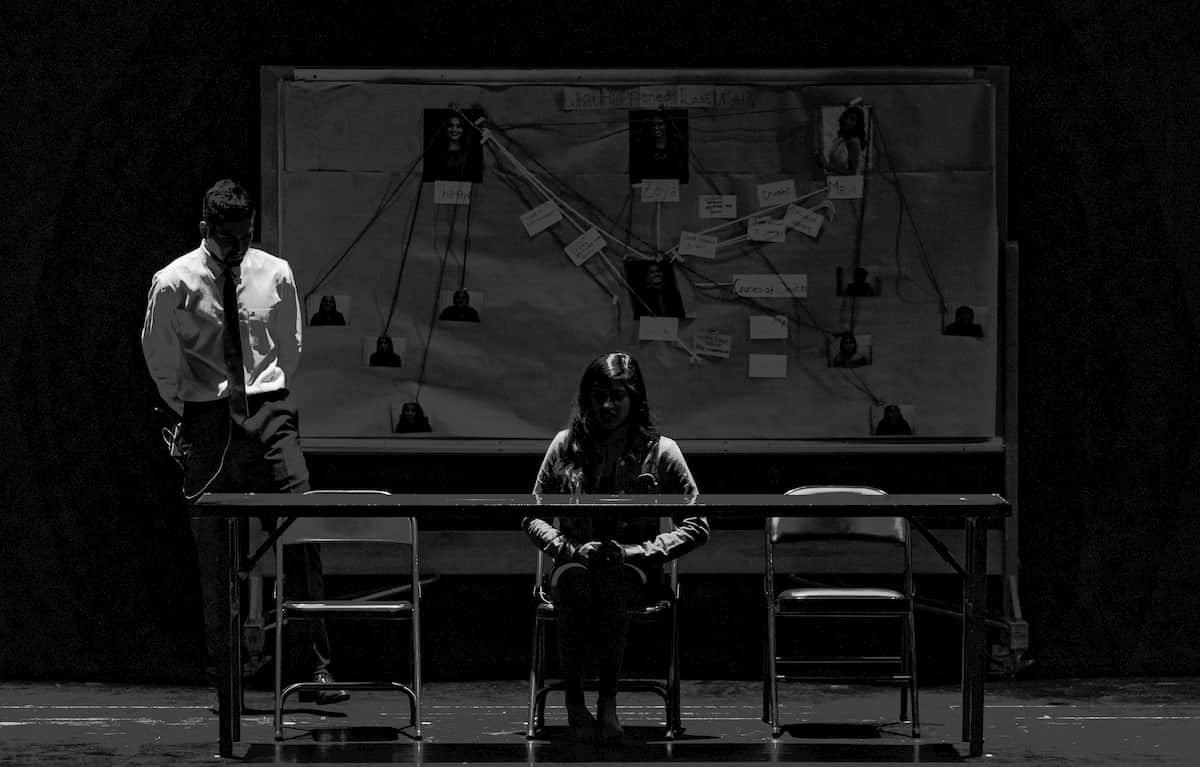 What To Do When You Are Wrongfully Accused of a Crime

Getting accused of a crime you’re innocent of is one of the most disconcerting things you’ll ever experience. The turmoil will be compounded when you realize that the case will not be dismissed easily or that you’ll be able to defend yourself down the line. In 2019, over 140 people were exonerated, it doesn’t necessarily mean they are innocent, but they spent time in jail for insufficient reasons. The anguish of time lost for those persons must have been tremendous, which makes the following advice worth it to avoid getting time unjustly.

This cannot be stressed enough, getting a lawyer will be your first move when you get the news that you’re being accused of a crime. The following steps won’t do you much good if you haven’t set yourself up with reputable criminal defense lawyers to help you navigate this difficult time. A dedicated legal professional will be able to defend you against the charges and create a strategy on how to stop the case from escalating further against you.

After getting legal help, you might want to discuss and document your own case. There may have been instances or details that may have led people to accuse you falsely for a crime. The following are the common reasons why people get wrongly accused of something:

Avoid Talking About It

One thing that you shouldn’t do when you’re getting accused of something is – to talk about it. You already have a lawyer to discuss the case with and who will act as your representative when talking to police officers, witnesses, and the plaintiff. You don’t want to talk to the person who accused you because the most benign thing you could say can be turned against you, so it is best to just avoid talking to them.

Conduct Your Own Investigation

Conducting your investigation will help build your case against the charges. This includes gathering evidence and getting witnesses who can help you fight off the accusation. Documenting evidence like emails, receipts, GPS location, or any other information will help prove where you were when the crime was being committed. Witnesses can also help provide more information about the incident, which can be used by your attorney to build your case.

So if you or your loved ones are in a situation where you’re falsely accused of a crime, it’s important to not wait until you’re charged with the actual crime. It will be to your advantage to be proactive and build a case for your defense so that you can prevent it from getting traction and will cause you big problems down the line.