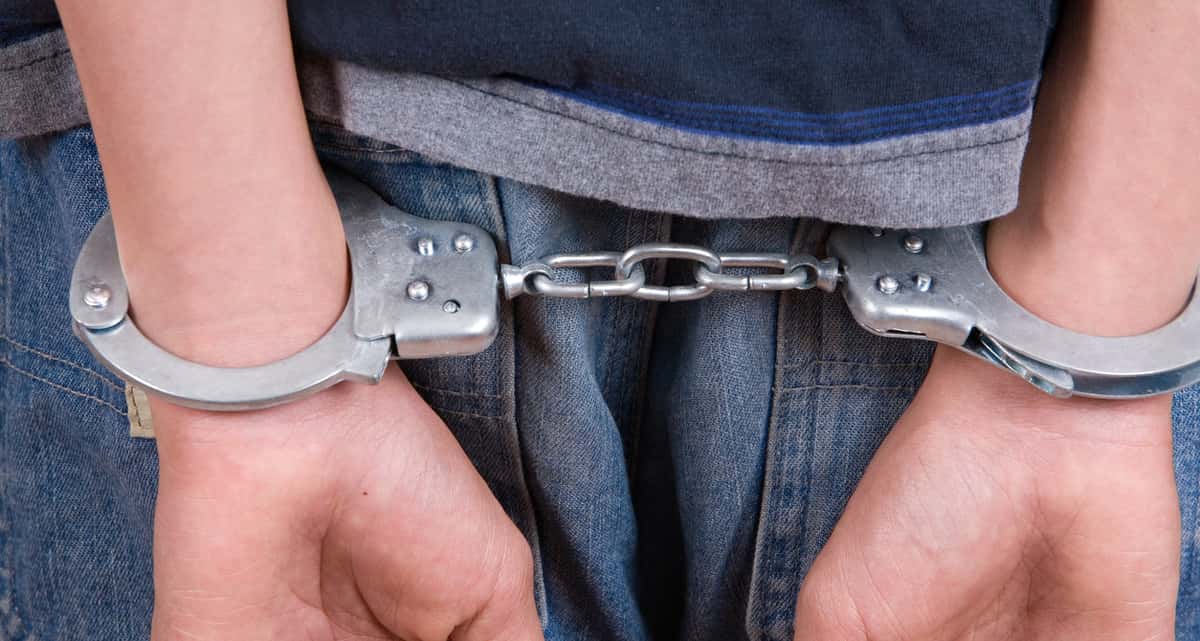 What Should You Do If You Are Arrested for a Criminal Offense?

Although each state has its own laws and procedures they follow when a person is charged with a criminal offense, the one good thing is that you are protected to some degree under the United States Constitution. In fact, most lawyers say that the process is fairly similar from state to state but the one thing is for certain no matter where you are charged and arrested for a criminal offense – talk to no one until you’ve hired an attorney. That should go without saying. If you’ve never been arrested before, it can come as quite a shock. Here is some of what you need to know.

The reason you shouldn’t give any kind of statement to the police is because it can, and most often will, be used in a court of law. This is where altogether too many innocent people get themselves in hot water. Never thinking that what they say could be misconstrued, they feel they have nothing to fear since they know they are not guilty of what they are being accused of.

You have Miranda Rights protecting you under the 5th Amendment in which you don’t have to say anything that might incriminate you. If you’ve never been arrested before and have no clue what the actual crime is, how do you know what is safe to say? Therefore, only talk to an attorney and have one present when you make a statement. Your freedom could depend on it!

This is another area where many first offenders and innocent people aren’t familiar with. Many people believe that the moment they are brought into the station and booked, they can call a bail bondsman like Goldberg Bail Bonds that has bondsmen throughout the state of Minnesota. It’s easy to find them because they have so many locations, but it won’t do you any good until you’ve had a bond hearing.

That may be the same day, the next morning or even longer if it’s a weekend or holiday. Yes, you should call a bail bondsman, but don’t waste your time until you know what your bail is set at. They can do nothing for you until then and will only tell you as much.

Do You Really Only Get One Phone Call?

You have probably watched dozens of movies where the person being arrested is allowed to make only one phone call. Actually, that may or may not be the case depending on where you were arrested, the seriousness of the crime you are accused of having committed and alas, your behavior during the arrest. Actually, in most places you are granted a reasonable amount of calls because under the 6th Amendment you are entitled to legal defense the moment proceedings commence. That would be at the time of your arrest, would it not? However, taking all of the above into consideration and not being familiar with the judicial system in your locale, don’t take anything for granted. You may only get one call and you may be allowed half a dozen. You may be given bail the same day and you may need to wait a reasonable length of time until court convenes again. There are so many variables that the only thing you can be sure of is the fact that you should not speak to anyone until you’ve hired legal counsel. Your freedom could very well depend on it. Isn’t it better to always be safe than sorry?