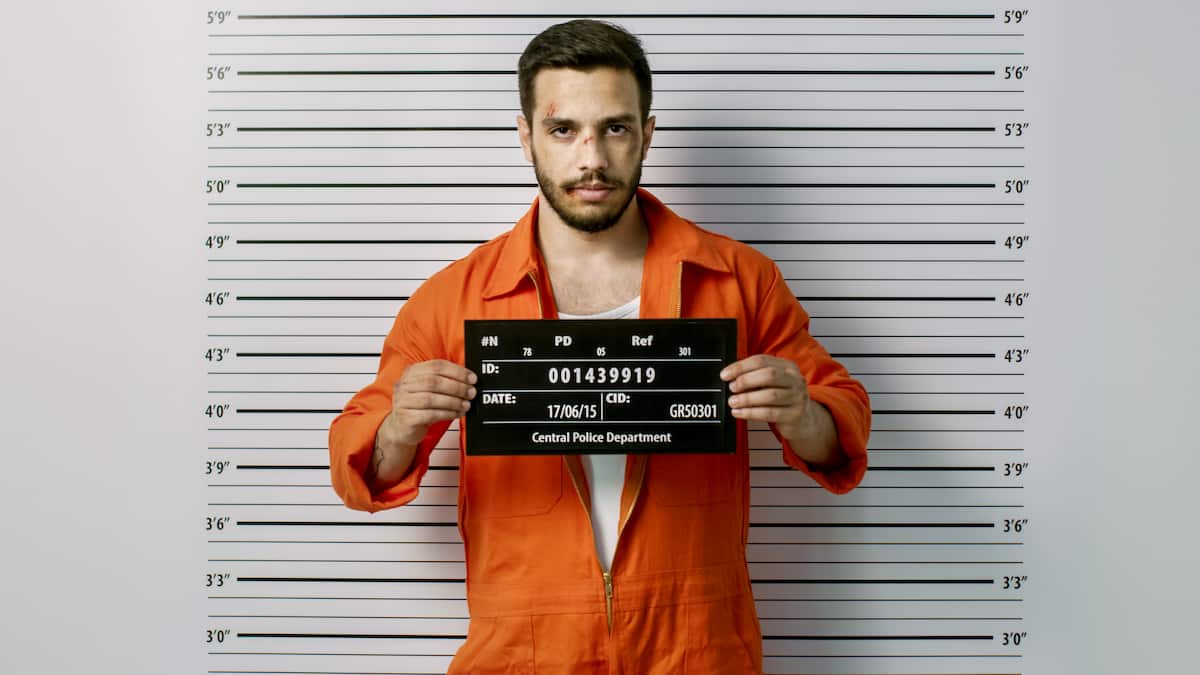 What Rights Do You Have In An American Prison

While a prisoner’s rights may vary depending on where they are being kept and in which stage of the legal process their case may be, they have all the right to be treated humanely. Aside from that, they are still allowed access to basic social services and most importantly, to be presumed innocent until proven guilty.

Inmates may be deprived of freedom, but the law guarantees their legal rights in other forms. This is a universal rule that all states must abide by when they place an individual behind bars. In the United States, individuals in American prison enjoy the following rights:

1. The Right To Humane Treatment And Safe Prison Conditions

Detainees who are awaiting trial should be housed in a humane prison facility, where there’s access to basic services such as beds, toilets. Aside from that, the facility must be free from structural hazards. 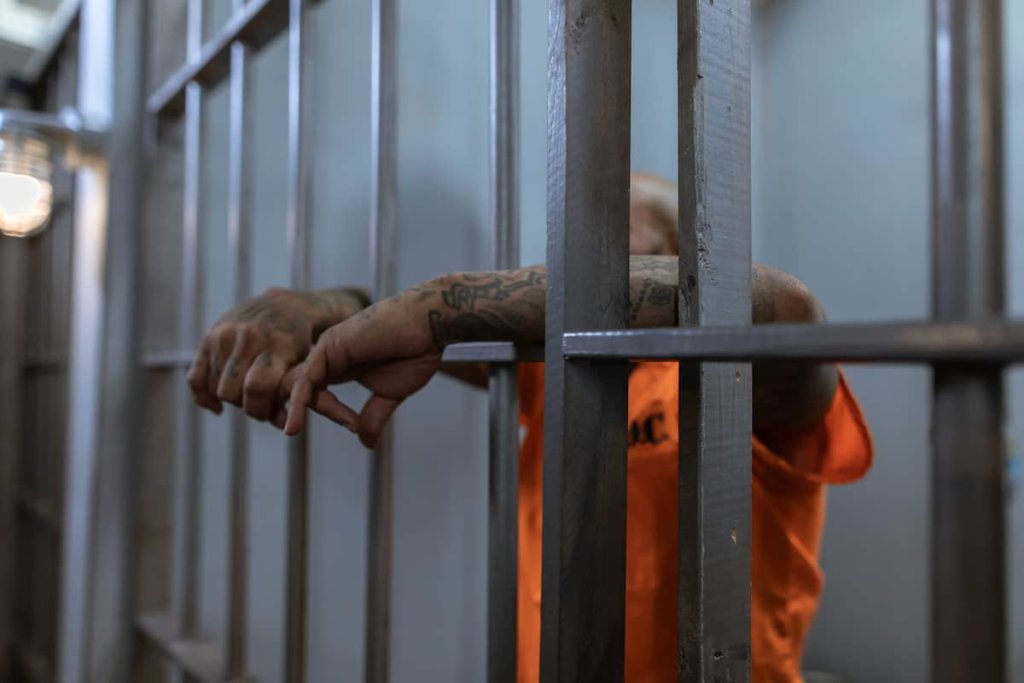 Additionally, the inmate has the right to be afforded humane treatment. The Eighth Amendment of the US Constitution mandates that detainees should not be subjected to “cruel and unusual punishments”. These punishments may be defined as types of discipline that infringe on a person’s dignity, as noted by the Supreme Court. This includes acts of beheading, burning alive, drawing and quartering, and disemboweling.

American prisoners should not lose their access to medical attention and care, especially for treatment and management of short-term and long-term diseases.

More importantly, these healthcare services afforded to detainees must be deemed adequate. This may be a broad term, but in concrete terms, inmates with life-threatening illnesses must be provided with the minimum treatment necessary to keep them comfortable. 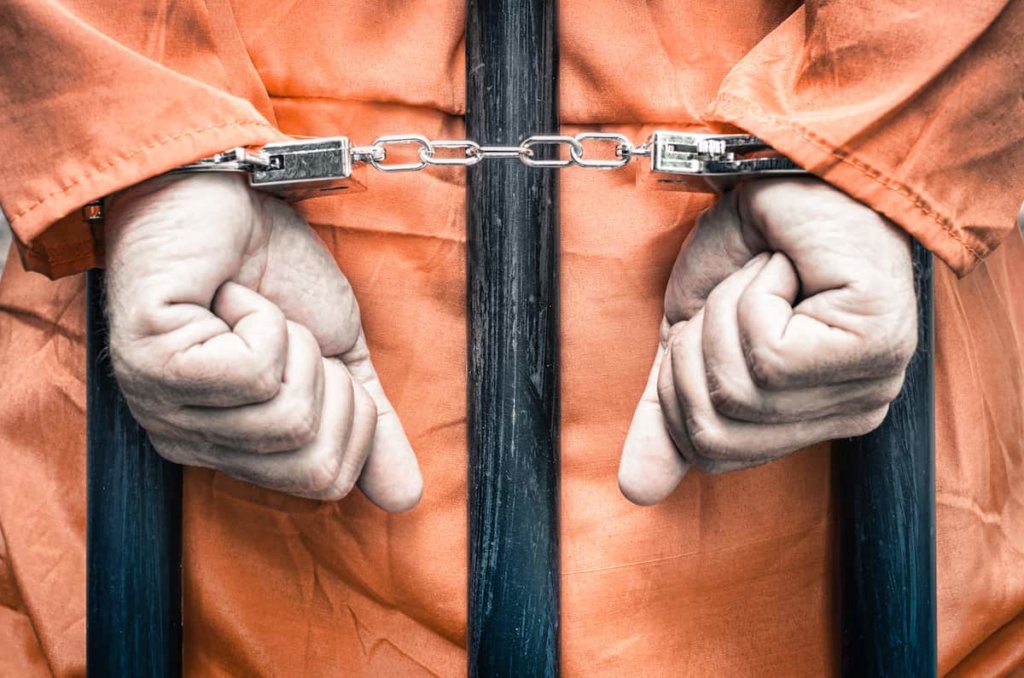 As one of the most vulnerable sectors in the event of serious healthcare crises like the COVID-19 pandemic, inmates also have the right to be given adequate protection and treatment in case of a viral infection. However, this has posed many challenges, especially in facilities that were already neglectful about the health and medical concerns of American prisoners. Read more about this important subject in this full report.

If an inmate is found to be insane and it is necessary that they be moved to a mental health facility, they are entitled to a hearing first. This rule, however, is not applicable if the detainee is going to be transferred from one mental facility to another. In this instance, an administrative hearing participated by healthcare professionals would suffice.

To provide relief and improve the mental well-being of detained persons, prison visitations are allowed. However, these have stringent requirements and only legal counsels and approved persons are usually allowed to visit an inmate in jail.

4. The Right to be Protected Against Sexual Crimes

The US justice system protects detainees from being subjected to sexual harassment in whatever form. Through the Prison Rape Elimination Act (PREA), inmates can sue fellow inmates or prison security staff who raped and committed sex crimes against them. Those who are found guilty of systematically engaging in such sexual acts may face civil and criminal liabilities and punishments.

5. The Right To Express Complaints About Prison Conditions

In most movies, we often see detainees refraining from discussing their less-than-favorable treatment and living conditions inside the facility. In reality, this should not be the case, as they are afforded the right to express their grievances about their conditions inside penal institutions. As part of due process, inmates should discuss these concerns with the prison administration for proper action, before elevating their concerns to the court.

6. The Right To Practice Religion

First Amendment rights pertaining to free speech and religion are retained even if an individual is in jail. In addition, there are federal laws that afford special protection to inmates who want to practice their religious beliefs. Hence, an American prison facility should allow inmates to practice their faith, and have access to the clergy. American Prison facilities must also comply with the appropriate religious diet of an inmate. For instance, they must prepare halal food for followers of Islam and kosher food for Jews. 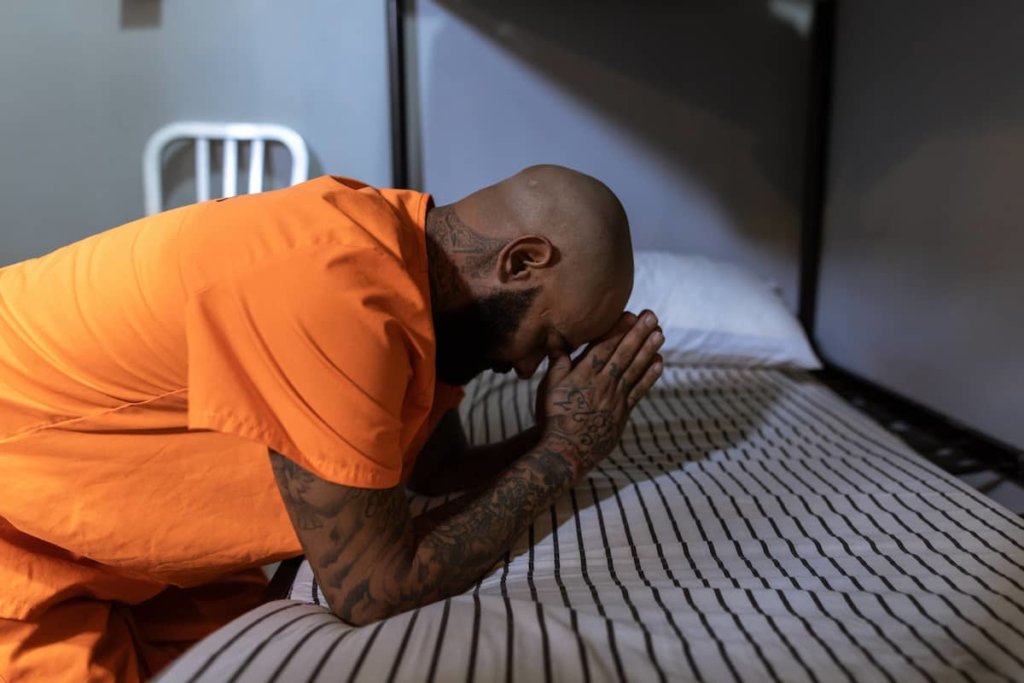 That being said, prison staff should not discriminate against inmates who practice a specific religion or treat other followers of a specific faith more favorably than others. If the prison administration imposes rules that could impede the practice of religion, officials should justify this action with a compelling reason. These reasons may include restoring order and security as well as prisoners’ safety.

7. The Right Against Discrimination

Detainees are protected from discrimination of all forms while inside the prison facility. Except for important reasons such as maintaining discipline and security, detainees should not be segregated according to race, ethnicity religion, or age.

Prison authorities have the legal responsibility under the PREA to provide individualized housing for all transgender prisoners, especially if they file reports of being harassed. Some facilities place transgender prisoners in solitary confinement to protect them from actual and perceived violence.

Detainees may have lost their liberty and their right to privacy (to some extent), but their fundamental rights remain. Apart from providing humane facilities and fair treatment, prison officials have the responsibility to balance prisoners’ interests with the maintenance of security and order to avoid discrimination and other major issues.