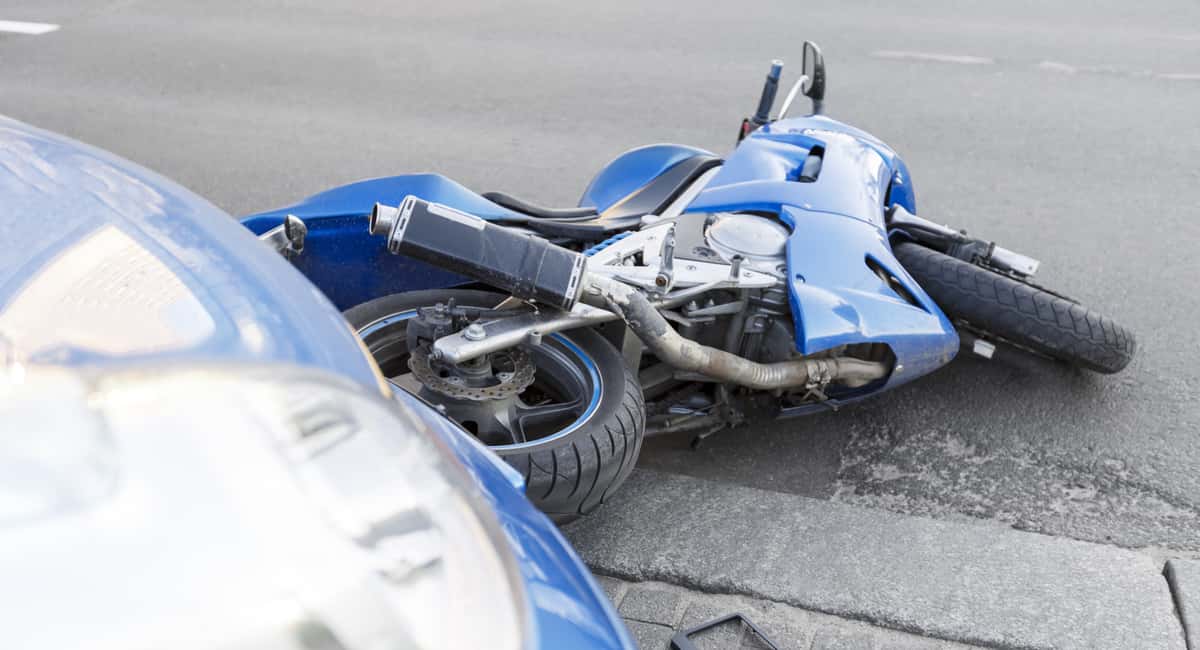 What Motorcycle Accident Victims Need to Know About the Law

It’s hard to deny the allure the motorcycles provide to many people. They are a fast and fun way to explore the open road. They can also be, unfortunately, quite dangerous. Accidents involving motorcycles are more common than we like to believe, and the injuries involved can be quite serious.

If you’re one of the many motorcycle accident victims out there, it’s important that you take the time to understand the legalities involved with such an incident. Accidents on the roadway of any kind can be legally complicated. But things can even more difficult to figure out when a motorbike is involved.

Read on, and we’ll walk you through what you need to know about motorcycle accidents and the law.

Riding A Motorcycle Is Risky

Motorcycle accidents are legally trickier to work through than normal automobile accidents. Why is this?

This difference is due to the fact that riding a motorcycle is inherently more risky than riding in a normal automobile. No matter how safe and in control you might feel riding a bike, this is just a fact at the end of the day.

Motorcycles are smaller, lighter, and offer far less protection to the rider than an automobile would. There is no wall of metal and glass to protect a motorcycle rider from the outside world. This lack of protection means that a motorcyclist is much more likely to sustain injuries or even be fatally killed in some kind of accident on the road.

In addition to the previously mentioned factors, motorcycles are often less visible to other cars on the roadways. There is less stability when riding a motorcycle, and these kinds of machines also usually require a high degree of skill to properly operate.

Why do these things matter? At the end of the day, isn’t an accident? The answer isn’t quite so black and white.

Determining Fault In A Motorcycle Accident

Motorcycle accidents, like most accidents, are governed by the legal concept of negligence.

Negligence refers to a driver or rider’s failure to adhere to a proper standard of responsibility. Operators on open roadways have a legal requirement to drive reasonably responsibly, and they have this obligation to other drivers on the road. This is the basic legal principle of all open roadways.

A number of less-than-responsible behaviors can result in accidents. A driver could be speeding, looking at their telephone, or driving drunk, to name a few possibilities. These are all negligent behaviors, and these behaviors could easily lead to an accident.

In motorcycle accidents, it is often other drivers on the road who have acted negligently. A driver might have failed to look when merging lanes, or they have made an illegal turn, or so forth. Sometimes, it is the motorcycle driver who acts negligently: by driving recklessly on the highway, or by running a red light, or so forth.

If you’ve been in an accident, it’s important to hire a motorcycle accident lawyer to help establish your case. Proving fault and providing evidence can be quite challenging, and it’s important to have someone on your side who has the experience to do just that.

Often the operator of a motorcycle will have an uphill battle in proving their lack of negligence in an accident case. It can be harder for them than a normal driver. This is because riding a motorcycle, in general, is often seen by judges and juries as a less-than-responsible choice.

An attorney will need to go above and beyond to relieve their motorcycle-riding client of the burden of fault. Juries are often predisposed to view a motorcyclist as negligent.

Sometimes, things aren’t black-and-white either. Many motorcycle accident cases don’t end up placing the full fault on just one operator. Sometimes, the concept of comparative fault is used and both the cyclist and the driver are blamed for some percentage of the accident.

Even if a motorcyclist is only slightly at fault for an accident, this fault can reduce the amount they are able to claim in damages. This is a very common outcome in many types of motorcycle accident cases.

It is recommended that cyclists do everything they possibly can to reduce the chance of risk or incident on the roadway. Being able to provide evidence of these steps taken can be a huge asset in court. A cyclist must go above-and-beyond to show that they acted as reasonably and responsibly on the roadway as possible.

Obviously, cases can vary greatly depending on the particulars of each case. If another driver was very clearly in the wrong, it might not be hard for a motorcyclist to retain the compensation that they rightfully deserve.

It can be key to hire a skilled attorney to successfully win such a case. Proving fault and providing evidence of reasonably safe riding can take a skilled and experienced hand, and is not something any rider should take on all alone.

If you’re one of the many motorcycle accident victims out there, it’s important you understand how these cases generally play out. Motorcycle accidents are legally more tricky than other types of accidents, and the above information lays out why.