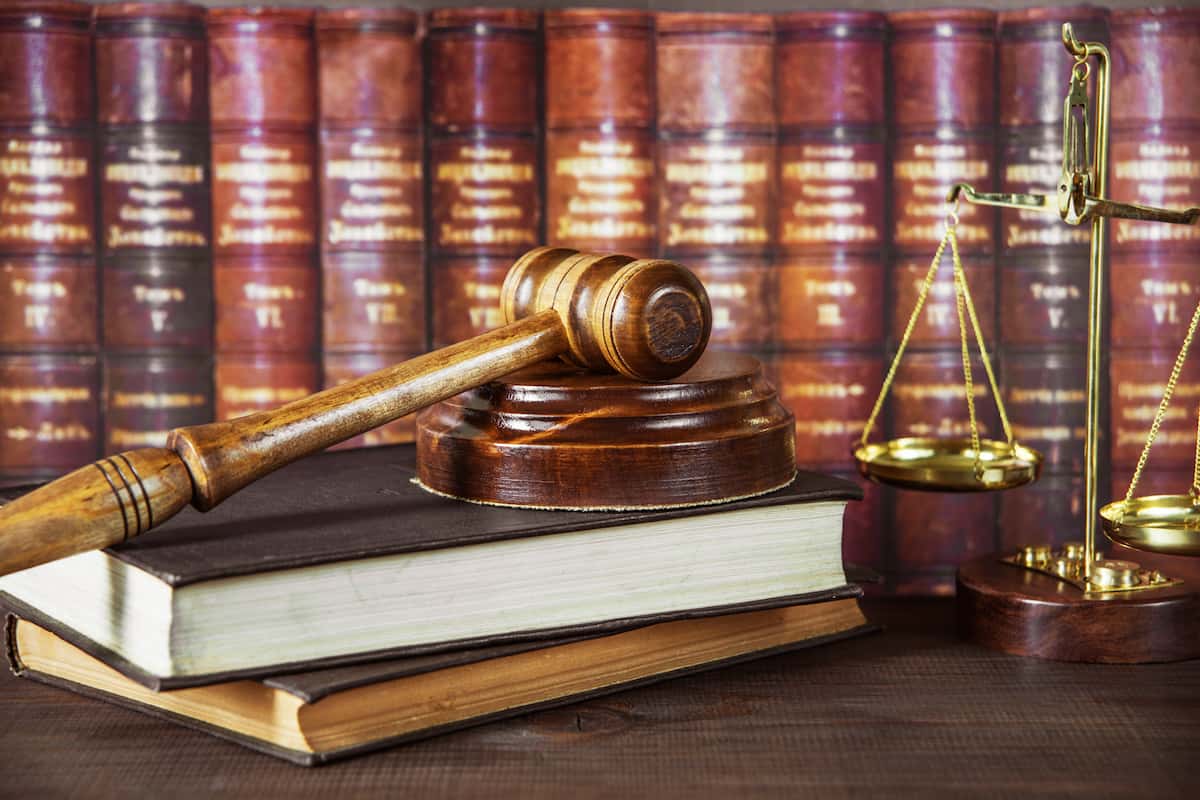 California’s lemon laws work in favor of the consumer. But what makes it unique is the law has a four-year statute of limitations. This means for up to four years; a vehicle can be labeled a lemon. For the first 18 months or 18,000 miles, it becomes easier to prove the case of a lemon vehicle. The consumers get the choice of settlement they want for the case. The Lemon Law is better known as the Song-Consumer Warranty Act.

Lemon Laws serve one purpose: protecting the consumer from being ripped off on a malfunctioning or unsafe vehicle. Let’s face it; vehicles are not cheap, even used ones. If the vehicle cannot be repaired after so many tries, the consumer can demand the remedies of replacement for another vehicle or a complete refund. California has provisions that make its lemon law unique compared to other states. Everyone who purchases a vehicle should know about these provisions. They need to know who can file a claim, what must be proven, and what remedies they seek for a settlement.

What The Consumer Needs To Know 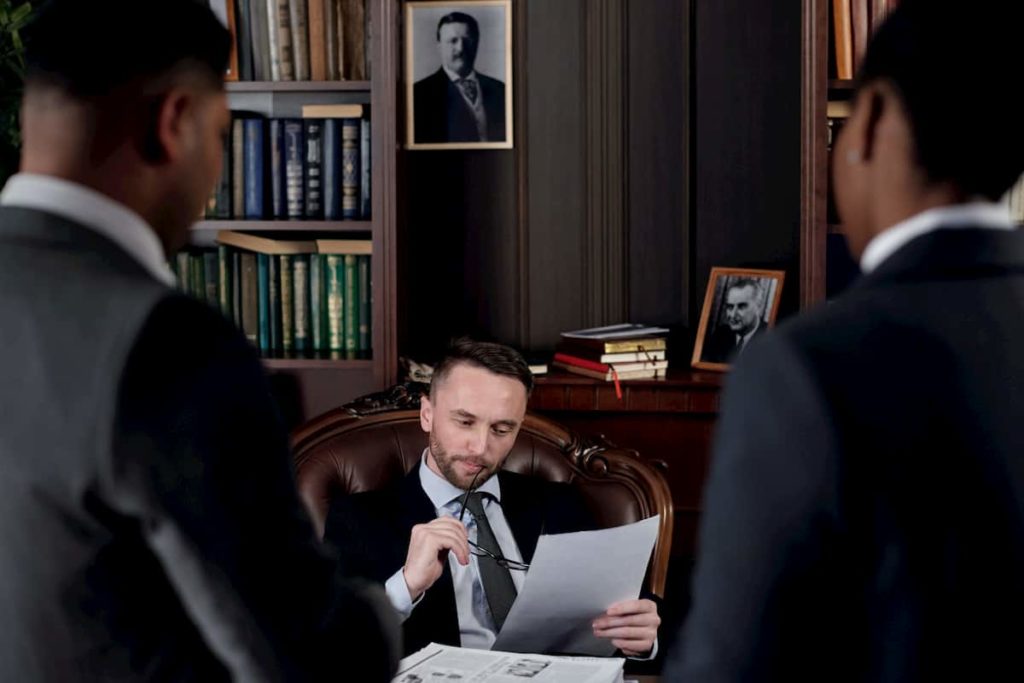 Nine things are considered facts every consumer should know if they feel like they have a lemon.

If the consumer is leasing a vehicle, they are still paying money to drive the vehicle. Therefore, if the vehicle is a lemon, the person can go after the manufacturer for putting out a lemon. The biggest reason people lease is they change vehicles every few years. No matter how the vehicle is paid for, bought, or leased, the California Lemon Law has the consumer covered.

If the used car has time left on the warranty, the warranty will roll over to the new buyer at the time of the sale. It is the only time Lemon Law will cover a used vehicle. Many people put older cars for sale and put “As Is” to protect them from their rights. Third-party contracts and extended warranties also do not apply in the Lemon Law.

Other purchases are covered under the Lemon Law. Some of the most popular vehicles have been fought over in court or out-of-court settlements. Some vehicles are as follows. 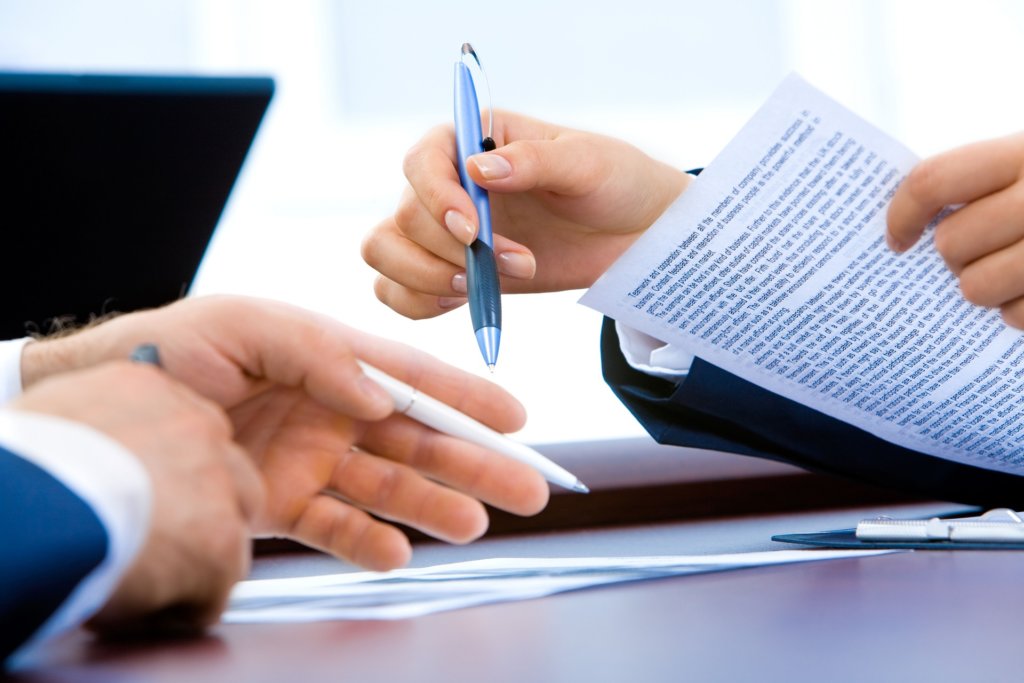 Individuals are not the only ones included in the Lemon Law. Businesses that purchase vehicles for their organization are covered under the Lemon Law if there are numerous defects. LLC, Partnerships, Corporations, and sole proprietorships are all included in the law. However, there are two restrictions businesses need to know to qualify.

Larger companies that have more than five vehicles handle their issues with the manufacturers.

If a soldier is stationed in California but purchases their vehicle from out of state, the state has them covered. It is not easy for a member of the active military to leave their station to handle such affairs. It is a great benefit that the state allows for our active military. An example will be if the soldier buys a car in Texas. If the car has massive defects, they can get an attorney in California to resolve the issue. They are the only ones exempt.

When you buy a new car, the warranty becomes the written contract that binds the agreements. The dealership has to repair the defects under the warranty agreement promptly. If there is a breach of contract on the manufacturer’s part, the Statute of Limitations allows the buyer to go back four years to the date of the contract where the agreements were broken. In other words, four years later, the manufacturer is still responsible for fixing the vehicle, pay off the car, or give the owner another reliable vehicle.

The Song-Beverly Consumer Warranty Act has many rules that cover passenger vehicles under the Lemon Law. The Tanner Consumer Protection Act is one of those rules. The Lemon Law is covered for vehicles up to 18,000 miles after purchase or 18 months after purchase. It is important not to get confused with the four-year Statute of Limitations. The Statue only makes it easier to file claims with vehicles with those numbers in miles and months.

When a lemon law attorney takes the case, at the time of the consumer winning, they will choose how they get reimbursed from the manufacturer. The options are as follows.

No Upfront Cost From Lemon Lawyers 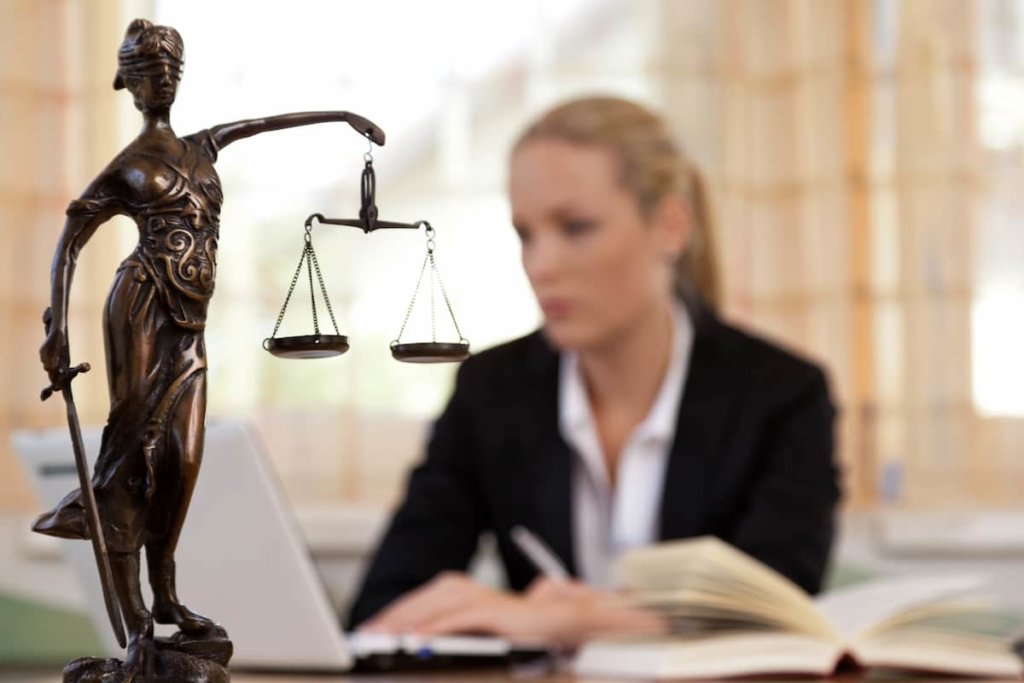 The consultation is free all the way to litigation. After the case is won, the lawyers take their percentage. There are no out-of-pocket costs, and chances are always good. A good attorney knows when they have a case, and they are eager to take on the challenges for the client at no upfront cost.