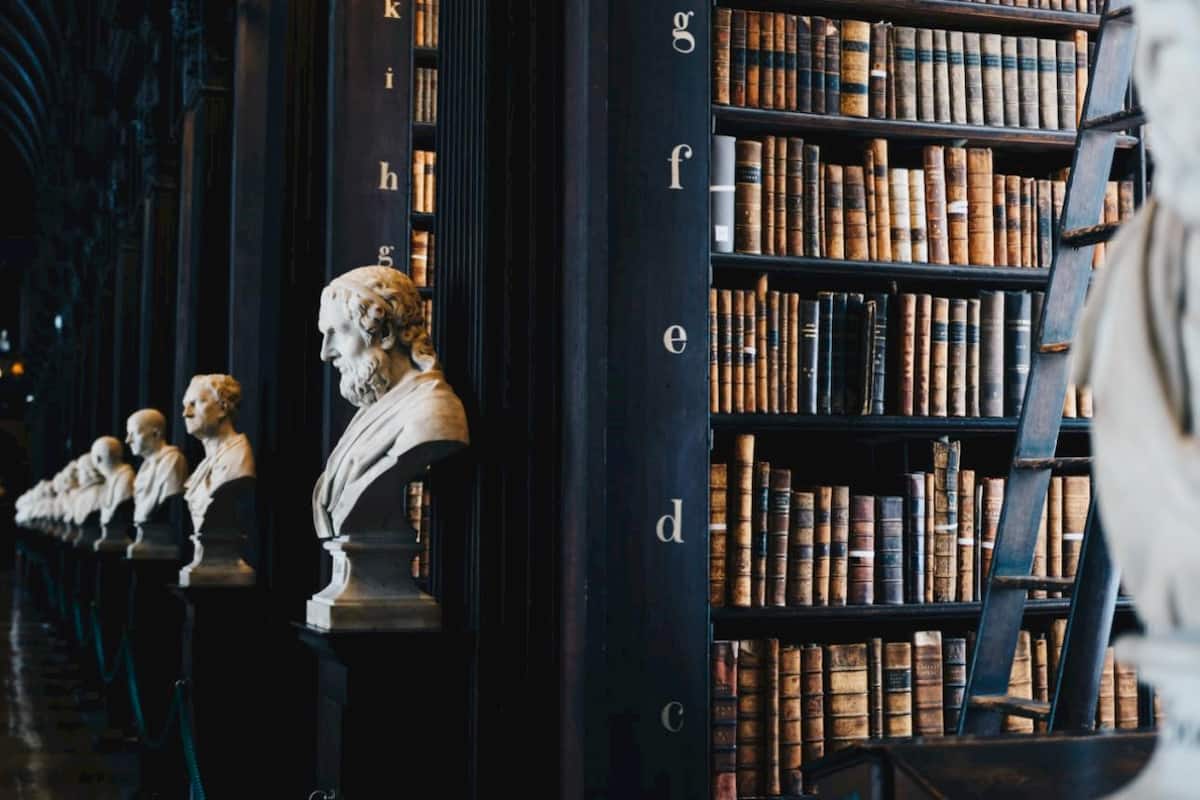 What Law Students Should Know About Human Trafficking

As we know, human trafficking remains a major issue in the US. This is a serious crime that involves any use of fraud, force, or coercion to obtain any form of labor.  Worldwide, millions of people of all ages are trafficked each year, and often, traffickers will use violence and false promises to lure victims.

Here are the Details

There are vast differences between federal and state laws against these types of crime. It is important to get current information on this topic from a government source or some published essays. These will provide all key details on current laws and any actions that are being taken to alter or strengthen these laws.

Important Aspects of This Issue

To make sure you understand various aspects of trafficking, it is important you know what types exist. This is important information for any law students as they study the statutes in various states. The details of human trafficking seen at EduZaurus provide great examples of how many aspects and types of these crimes exist that you didn’t even know about. Much research has been performed on this topic, and there are many free essay samples that reveal current stats and laws. Any college student should enhance their education by becoming familiar with three types of trafficking and refer to the latest research regarding this topic.

US Laws to Protect Against Human Trafficking

The federal government has taken many steps in their efforts on how to prevent these crimes. As a form of modern slavery, all forms of it are illegal under federal law within the US. It is also a crime in every individual US state. As a legal student, you need to know the current laws and those that led to how human trafficking is dealt with today.

The first of the human trafficking laws to be passed was in 2000 and is the Trafficking Victims Protection Act. This includes methods of prevention, prosecution, and protection. Laws continued to evolve in the country, and the Justice for Victims of Trafficking Act of 2015 was the next step in the US. This added many amendments to the original laws to enhance services available for victims.

It is important to note that the TVPA only includes two types: sex and labor trafficking. There is also no statute of limitations on the federal levels; however, some states do have limitations in place.

On a state level, there are various laws that have been implemented. Every state in the US has these to protect individuals, and it is important for college students studying law, especially international students, who immigrated to the US, to learn about these and know how they differ. There are great differences between the statutes in place. The state laws will all work to criminally penalize traffickers that are seeking to gain any profit from any form of forced labor.

Washington state was the first in the country to make this crime a criminal offense in 2003. Since then, every state has followed suit, each having their own laws and penalties as well as specific definitions as to what a trafficker is and what crimes are being committed. Learning individual state laws will be a major task as you pursue your education, but is one that will arm you with key information on how to prevent human trafficking.

When it comes to knowing what the consequences of human trafficking are, individual state laws will spell out the crime as well as an associated punishment. For example, in Alaska, human trafficking in the 2nd degree is a crime where any actions result in a benefit. Any form of direct involvement in the act is a 1st degree offense. In Vermont, things are quite different, and this crime is defined as being an act where one financially benefits from participation in any act where a person is forced to engage in commercial sex acts. Statistic says that, unfortunately, these types of crime involve immigrants quite often.

State laws can be quite complex, and they address several factors. Some will have a severe penalty when trafficking involves a child or any person with a known mental illness. Unfortunately, many states have weak laws, such as Montana, where the jail sentence is only up to 15 years max or a $100,000 fine. Compared to a federal sentence of 15 years to life, this state is quite lenient when it comes to penalties.