What is the Preference System in U.S. Immigration?

There are different paths for people to come to America.

One route is family-based immigration. Getting a green card through a family member who’s a U.S. citizen, as well as a lawful permanent resident, can help particular family members immigrate to the country in a two-step process.

The first step of this process is the person who’s a U.S. citizen or lawful permanent resident will file a family visa petition. Then, the relative who’s a foreign national will file an application to become a permanent resident. Every step includes different legal issues, as well as factual issues.

Below is more information about this family preference system in U.S. immigration. 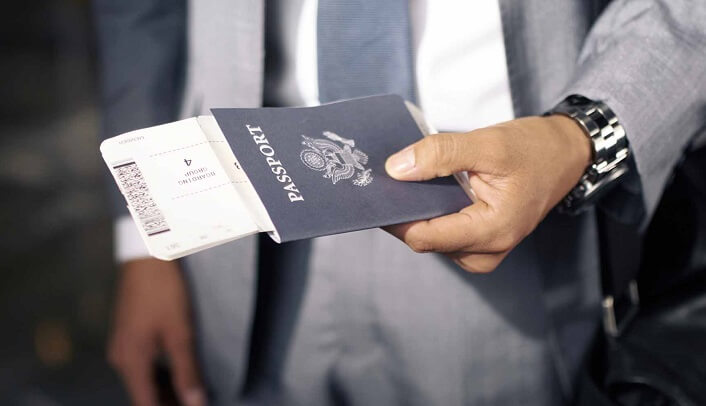 The idea of family immigration is to try and unite families when possible. There are a maximum of 480,000 family preference visas given every fiscal year, in addition to a limit of 7% per country.

These rules are outlined by the U.S. Immigration and Nationality Act.

Family-based immigration accounts for around two-thirds of all immigration into the country.

The process of applying will usually begin with a petitioner filing an immigration request with the government of the United States. They file a form, Form I-130, Petition for Alien Relatives. After the form is approved and a visa number is available for the relative, then their family member can apply for a green card.

Immigration can take a long time, however. The family preference wait times tend to be longer than some other routes because of the high demand and the limits on available visas. Immediate family members have a different process.

A sponsor in family-based immigration has to be residing in the U.S., be at least 21 years old, and be financially stable, as well as being a citizen or lawful permanent resident. If a sponsor can’t meet one of the criteria, in some instances, a joint sponsor might be used.

There isn’t a limit on visas that are given to spouses, children, and parents of a sponsor, but the other family members who fall into the category listed below have limits on visas given annually.

Applicants have to go through a medical exam, as well.

If you don’t fit into one of these categories, then you might fall into an immediate relative category. Immediate relative immigrant visas are available to spouses, unmarried children, and parents of citizens.

To establish a family preference relationship, you start by completing Form I-130, Petition for Alien Relative. The petition is what establishes a qualifying relationship, and it’s the request for a visa number.

U.S. citizens can also sponsor their fiancé to come to the U.S. so they can get married, in which case Form I-129F is completed, which is the Petition for Alien Fiancé.

Once the initial petition is completed, then the applicant either goes through consular processing or an adjustment of status. Consular processing is when an immigrant visa is applied for through a consulate or U.S. embassy in a foreign country.

The second path is an adjustment of status. If the applicant is outside of the country, the only path is consular processing.

Consular processing can take 6-14 months on average for immediate relatives, but since the wait time for visas to become available is so long, it’s likely going to take quite a bit longer for family-preference immigrants. Since consular processing has a shorter time for processing, it’s preferred over an adjustment of status by some applicants.

Consular processing also has a reduced risk of refusal because consular officers aren’t able to refuse visas based on their discretion, unlike USCIS officers. The consular officer is required to have particular and factual information to deny an application. With that being said, if a case is denied, it’s usually a final decision and is non-reviewable.

Other Paths On The Preference System Under section 203 of the U.S. Immigration and Nationality Act, a U.S. citizen can be a sponsor for a green card for immediate relatives. These are the spouse of the citizen, an unmarried child under the age of 21, or a parent if the citizen of the U.S. is older than 21.

As has been mentioned, immediate relatives have priority for immigration. There are an unlimited number of available green cards, so unlike family preference immigrants, they don’t have to wait for the availability of a visa number.

As a final note, approved family preference petitions don’t automatically mean someone is issued a green card. The foreign relative, after their petition approval, still has to wait for a green card to become available. Each month, the State Department issues a Visa Bulletin to announce the numbers currently available.