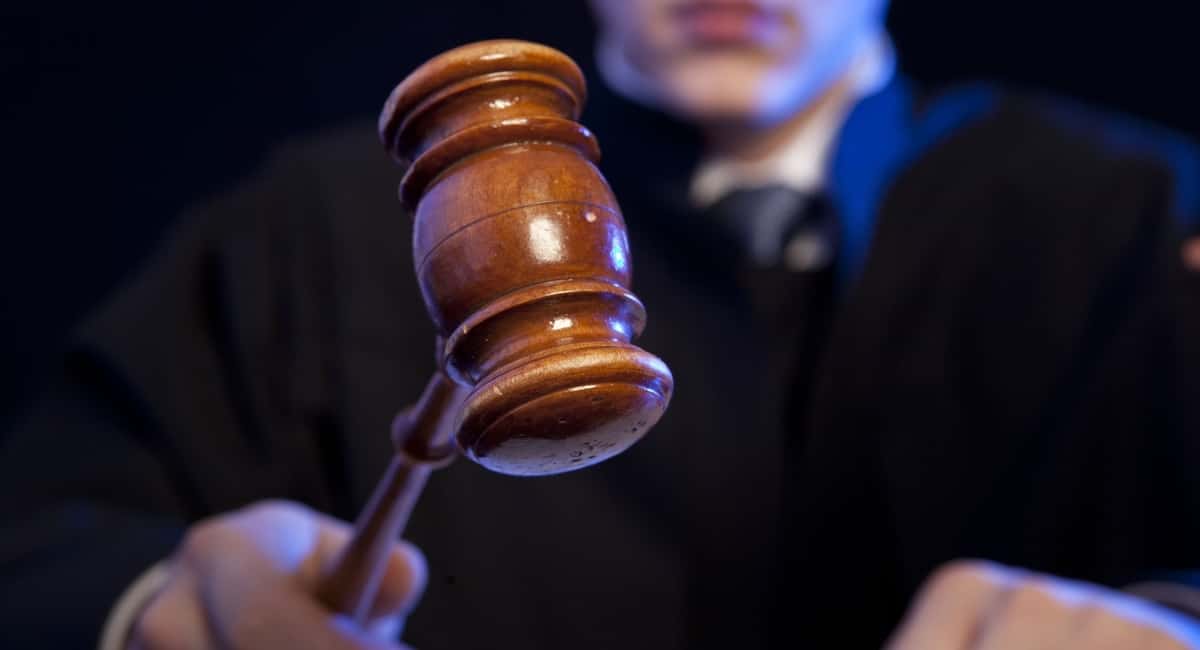 What is the bail amount? How does the judge set it?

How do judges determine the bail amount?

Judges usually stick to regular standards while setting bail. The amount is standard for certain non-violent or petty crimes. In most cases, the defendant does not require an attorney to mediate the terms and amount of bail. The defendant can post his or her cash bail, or the defendant can call a bail bondsman to arrange for the bail amount. He or she can also have relatives or friends post bail in the court directly. Learn more about posting bail from remedybail.com.

Nowadays, courts have begun using algorithms to make informed decisions about bail bond amounts. The judges don’t just look at the recorded crime and set the bail amount arbitrarily. They select information available on the defendant, the details from the crime scene, details the arresting officers have recorded, and consider the previous records of the person before setting the bail amount. Other factors that the algorithm considers include the person’s age, job, and records of missing court dates.

Can you post bail before reaching the court for a bail hearing?

In several states, people can post bail with the police after the arrest and before they appear in court for a bail hearing. Many jails across the 50 states have bail schedules that include the specific amounts per bail bond for each crime. Unless the police have booked a person on some severe and non-bailable offense, he or she can obtain release immediately after his or her arrest.

The cost of bail in such cases depends on the type of crime. For example – the bail amount for misdemeanors is typically low. The bail amount for felony offenses is around five to ten times as high as that for misdemeanors. Furthermore, the bail schedule in the police station is inflexible. The police usually don’t accept any amount other than the posted bail amount. The only way to reduce the amount is by appealing to the judge with an attorney on the day of the bail hearing.

There are situations where the arrested person can receive bail from a duty judge over the phone. It is only possible in certain areas. Using duty judges to get out of jail does not require a formal court hearing. People anxious to get out of jail typically take this option, since this rarely allows the negotiation of the bail amount.

When is the bail amount unusually high?

In only a few cases, judges set impossibly high bail terms. Sky high bail amounts are likely to keep the suspect in lockup or jail till the trails continue. Sometimes, it is for the safety of the suspect, but mostly it is to ensure that the suspect does not fail to appear in court on the dates of trial.