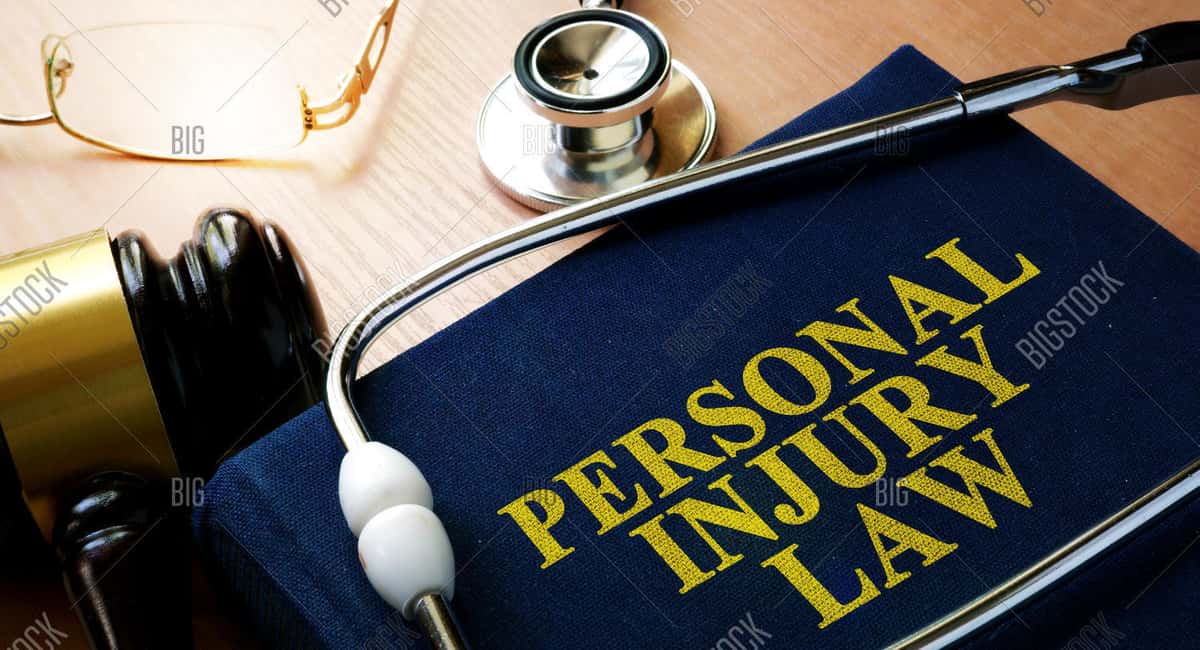 What Is Personal Injury Law?

An injury can cause one to lose the ability to work or even derail their life. An injury can take away what most people consider to be an important part of their lives, be it the two aforementioned things or even the ability to associate with their families or coworkers. That said, most personal injuries can be serious and when they happen, one can hire a personal injury lawyer Cleveland to adjudicate for damages on their behalf.

What Is Personal Injury Law?

In most countries, there exists a set of laws that are collectively known as personal injury law. These laws, also called tort laws, allow a person who has been injured to sue in a civil court and get damages in the form of monetary or other compensation for losses originating from an accident, injury or another incident.

The main purpose of the personal injury law system is to offer compensation to the injured party, to allow them to be compensated financially so that the carelessness or intentional conduct of a third party do not ruin their life. Personal injury settlements are formulated in such a way as to ensure the injured party’s life continues as it would have if they did not get injured, even with the cost and pain of the injury factored in.

Accidents are perhaps the most common situations in which personal injury laws come into play. The reason is that accidents more often than not stem from negligent actions that lead to harm to another person. Examples of these situations include car accidents and medical malpractice.

For most countries, personal injury laws go all the way back to common law rules. These are laws that were formulated by judges as opposed to legislatures as it happens today. When judges rule on a personal injury suit, their ruling forms a binding precedent that other courts in that jurisdiction can use to settle similar cases. This applies mostly to higher courts passing down their precedents to lower courts. When lots of courts in the same jurisdiction apply the rulings of the first judge or higher courts, their collective rulings form “common law”.

Finally, some legislatures debate and come up with their own personal injury laws through formal legislation and statutory law processes.