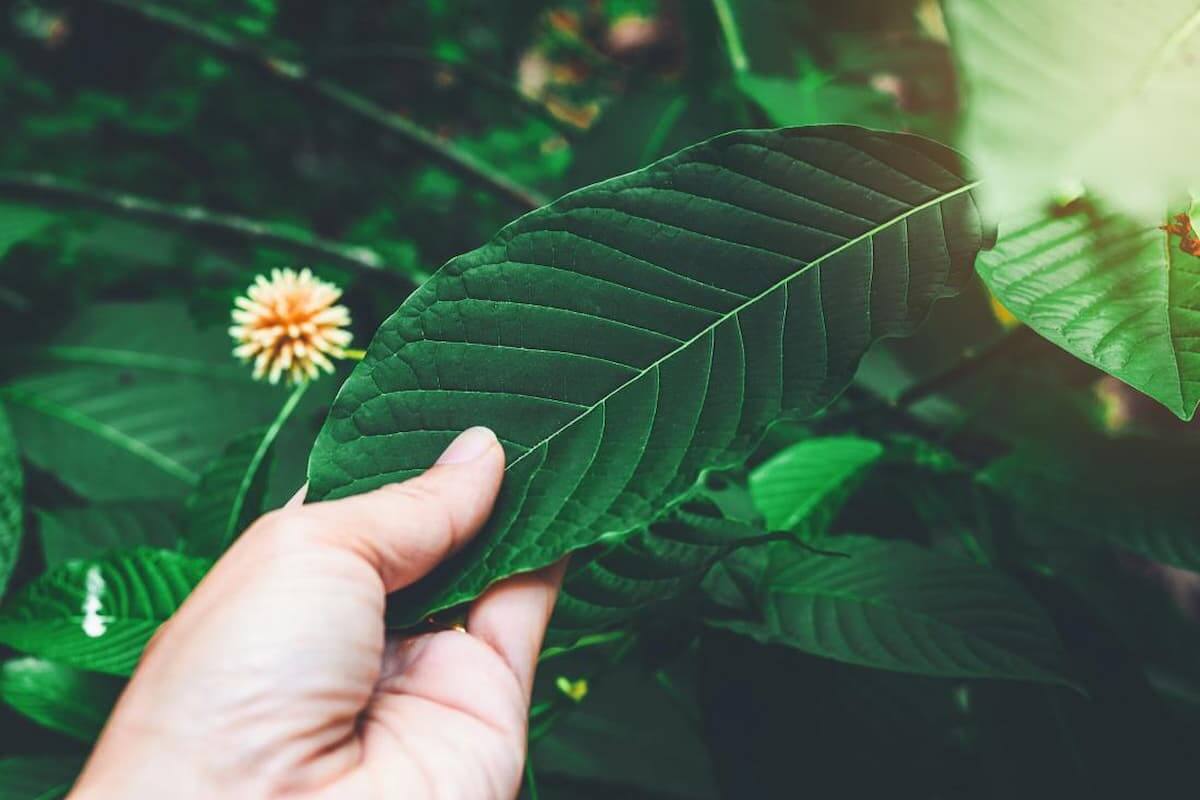 Kratom is scientifically known as Mitragyna speciosa. It is a tree whose leaves contain a psychotropic effect. (alters brain functionality)it is mainly found in Indonesia, Malaysia, Papua new guinea, and Thailand. In ancient days it was used as medicine but lately, it is used as a drug. Some of the names used to prefer kratom species include: Biak, keturn, Ithang, Thom and kakuam

Kratom can be used as a pill, capsule, or extract. Some users chew the leaves. It can be in powder form and used in tea. Sometimes the leaves are smoked or added to food when raw.

It acts as a stimulant in low doses. In high doses, it acts as seductive. Its usage leads to psychological addiction. It is similar to any other drug with an opioid effect. The addiction in turn leads to physical withdrawal symptoms.  This is when they fail to take the drug. Some of the withdrawal symptoms include: Insomnia, aggressiveness, Hostility, irritability, Muscle pains, jerky movements, running nose, and aggression

Poison and control centers reported an increase in mortality rate over the last five years. This is because the substance is incorporated with other impurities that make it toxic. Kratom powder contains opioids like hydrocodone and tramadol. They add them to increase the potential of their products. They pose a great health risk when taken with other drugs. Although there is research that gives the guarantee.

, The following research done between 2010 and 2015 shows that: 42% of kratom users have risky symptoms that require immediate treatment. Besides, there were 15 reported deaths of Kratom users.

DR Robert Glatter of Lenox hospital New York praises FDA for their continuous pressure on manufacturers and distributors of this product. This is because they mislead the public without considering their hazardous effect on health. He insinuates that it leads to high blood pressure, destroying kidneys and liver, difficulty in breathing, brain swelling, and high chances of cardiac arrest. It is therefore important to adhere to the FDA safety measures.

In the United States, there is no regulation for kratom. The product is readily available and can be ordered online via kratom stores like Kona Kratom. However, there are no bills of standards that guarantee pure quality and that is often up to seller discretion. This has led to the Drug Enforcement Agency (DEA) considering kratom as a controlled substance.

Kratom is on the top list of drugs and chemicals that have raised concern in DEA. The association observed a rise in usage of Kratom, despite the health hazards it poses. Research done in 2016, showed that Kratom poses a great health risk to the users. Food and Drugs Authority (FDA) posted a warning to the companies selling this product. They claimed the customers of the product generated some illness over time.

Kratom is legal on the federal level and illegal in some states and municipalities. In some states, there is an age restriction on the usage of Kratom.

Some of the states in the United States where Kratom is legal include:

In these states, kratom is legal to use and even possess. they include:

It is difficult to ascertain the legality of Kratom globally due to different laws governing countries. Although it can be referred to as a global legal drug. Due to its negative side effects, it has led to prohibition in some countries.

In 2016, DEA listed kratom as one of the scheduled drugs. Other scheduled drugs include cannabis Sativa, heroin, and ecstasy. This was to ban it from consumption. It would, therefore, enhance restrictions to researchers who need to evaluate risks and benefits.

There was a public concern that was raised .this concern involves consumers and medical practitioners. They suggested that the drug should be regulated and intensive research should be conducted instead of banning it.

Drug defenders insinuate that banning Kratom usage would lead to the use of opioids. This would affect consumers who use the product for pain relief and managing addictions. It would also limit scientists from doing further research on the product, The American association further advocated Kraton be legalized for safety purposes. Its usage should be limited to the underage. Strict and precise labeling should be done but shouldn’t be criminalized.

The medical PR actioners have given alternatives that replace Kraton. This will greatly aid in the elimination of the consumption of toxic substances. Therefore consumers should note that labeling does not guarantee product safety. However, consumers are advised to adhere to some safer options or visit a health worker for further assistance. It is a challenge to deal with addiction or mental disorders. Therefore consumers are advised to consult a physician or get the best treatment.