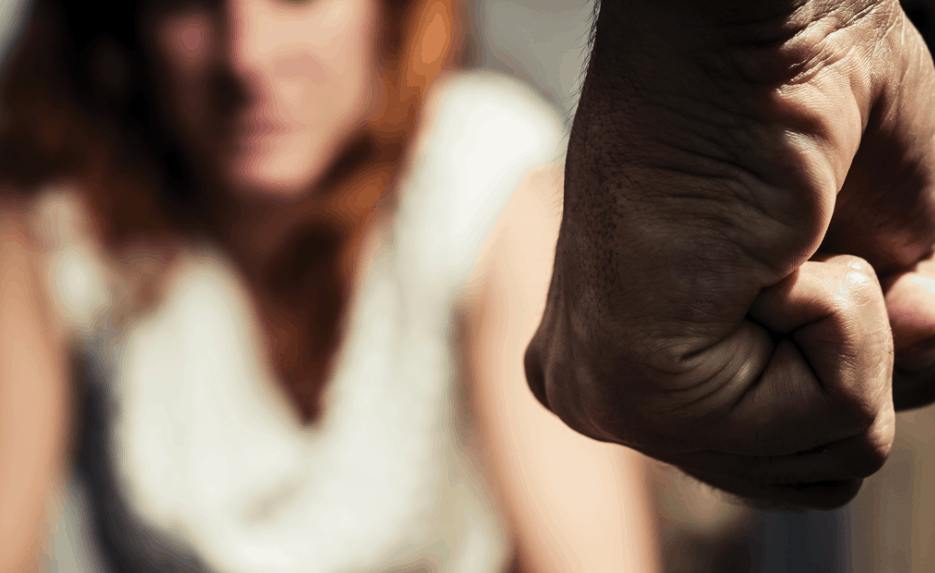 What is domestic abuse?

There are many ways people can abuse someone for one or another reason. The intensity of this kind of abuse can vary from mild to brutal. Whenever people hear about domestic abuse, they relate it to physical violence but the reality is that it involves psychological, emotional, financial, sexual and mental abuse too. Even the cases of isolation, threat, harassment, stalking and bullying etc. come under violence. If anyone is being harassed by any family member mentally or physically, this case comes under domestic violence. Even forced marriage and bullying comes under the same.

The desire of controlling someone, attaining power or money or humiliating someone gives rise to domestic abuse. Many times this is done by the partner or ex partner. People suffering from this problem not only are under risk of physical harm but also suffer great mental loss due to direct abuse. Also, the victim becomes so helpless many times to undergo this unwanted condition because he or she has to live in the home only. In such condition, it becomes easier for the accused to commit domestic abuse.

Sometimes, people suffering from mental harassment would never suffer physical abuse still the mental harm they undergo during domestic harassment is dangerous and interrupts their personality development. Especially, children who suffer any kind of domestic violence becomes introvert, afraid and reserve natured. They often face the risk being harmed mentally and physically. This gives rise to the feeling of intimidation and fear in every aspect of their life. Those who suffer from being stalked goes in deep depression often. People who refuse to someone for keeping any relationship are at the highest risk of being stalked; so that, this can be the case with those who have recently divorced or separated.

Bullying is another way of domestic violence under which the accused harasses the victim in different ways to attain power or with the intention of hurting the other due to hatred, jealousy or some psychological problem.

There are certain provisions under law to punish people who commit domestic abuse and the victim can take help of law in this condition. Serious actions are being taken by law regulating bodies against domestic violence as the rate of domestic abuse is becoming higher gradually.