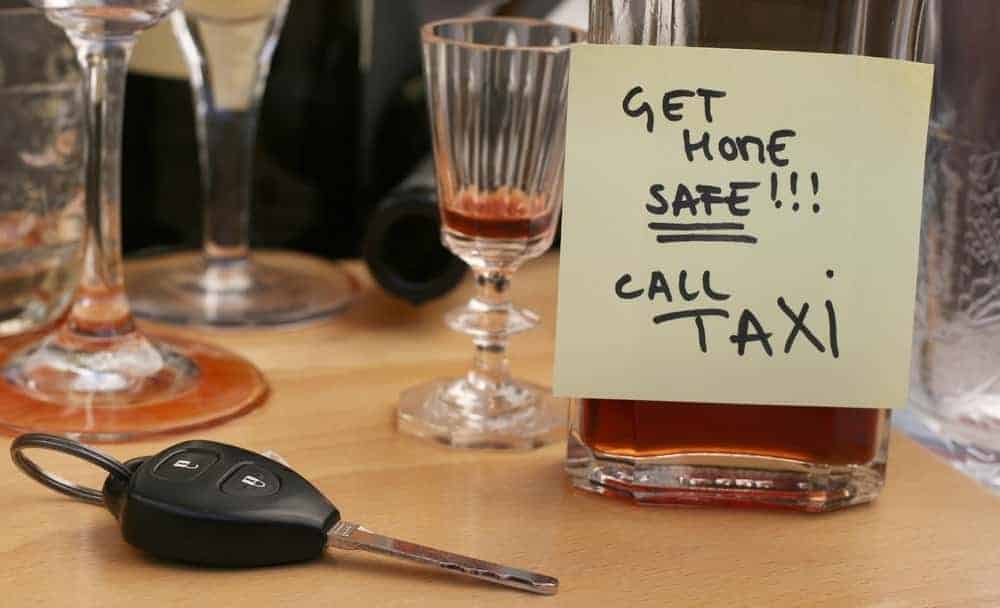 What’s The Difference Between a DUI and DWI?

Driving impaired is nothing to joke around with. Every day there are about 800 people injured because of a drunk driving crash.

When this happens, the person at fault is arrested. But how do we know for which offense?

There’s a difference between DUI and DWI. But not many people understand it. In short, they both mean the same thing but it’s the state that decides which offense the person is dealt with.

That’s why we’ll go over the difference in detail. Ready to find out?

What is a DUI

DUI stands for driving under the influence. It’s a term we’re all familiar with, whether we’ve experienced it firsthand or heard it on TV.

All it means is that someone was driving erratically. In some states, you’ll get slapped with a DUI if you’ve consumed alcohol and/or drugs and you’re driving out of control. Other states may not recognize this offense and instead will charge you with a DWI instead.

The reason some states acknowledge it and others don’t is because they do mean the same thing. It’s anytime anyone is driving with a large amount of alcohol or drugs in their system.

Some states have gone so far to where they’ve lumped the two terms together. So, it doesn’t matter if a person was driving wildly or if they’re driving fine. But it depends if they have a high blood alcohol content.

If you are caught and charged with a DUI, you may be required to take DUI classes. This is where you’ll learn the rules of the road again. Depending on how severe your charge is, classes can last anywhere from a day to a few weeks.

What is a DWI

DWI is an acronym for driving while impaired. But the difference between DUI and DWI is that impaired driving doesn’t only relate to alcohol. Those who consumed drugs are at fault too.

Whether it’s illegal drugs or ones that are over-the-counter if they impair your ability to drive you will be charged.

The arresting officer can still have you take a breathalyzer test. But if they determine you’re impaired in some way, other than alcohol, they can call in a Drug Recognition Expert.

This person will then give you a series of tests to complete. If you fail, you can be arrested.

So, even if you have no alcohol in your system whatsoever but still seem uneasy, you can be charged with a DWI. Again, it depends on the state you live in.

But almost always, they recognize drugged driving as impaired driving. With that being said, you may be recommended to a substance use treatment center, especially if it’s your first offense.

The second or even third time, you may be apprehended.

Wrapping Up on the Different Between DUI and DWI

To put it in simpler terms, DUI is based on driving behavior while DWI is based on BAC or lack thereof. But no matter what, both of these terms are no laughing matter. Each comes with a serious offense that could land you in jail for years.

Looking for the right attorney for your case? Check out our lawyer directory today.