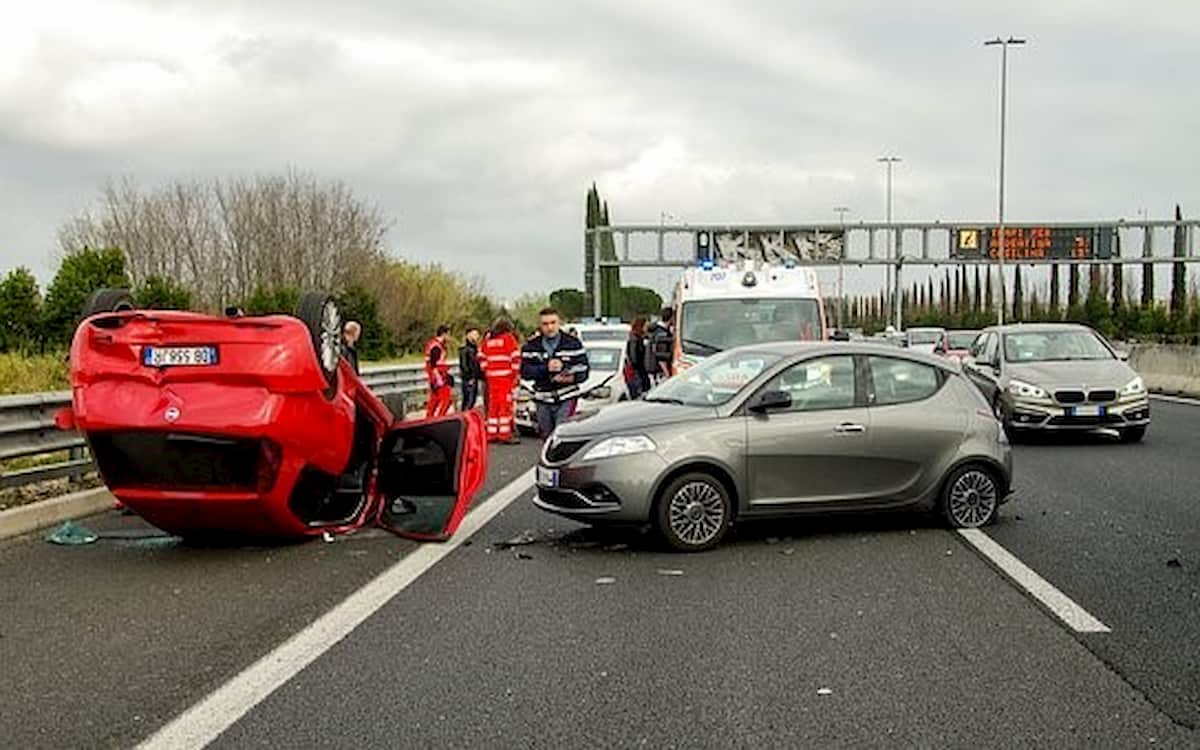 What is Comparative Fault?

When you’ve been in an accident, you might hear a lot of legal speak about negligence, “comparative fault,” “no-fault,” “contributory negligence,” and “pure comparative negligence” are all terms used to describe the way that accident damages are handled. A personal injury lawyer should be able to explain to you the legal theory that applies in your case, but it might be a good idea to do your own research before sitting down with an attorney. In this article, we’ll explore comparative fault, which is the theory that’s followed in about a third of the states.

Under comparative negligence, a certain proportion of the fault is applied to each party. For instance, in a car accident where one of the vehicles (Vehicle 1) ran a red light but the other (Vehicle 2) was found to be speeding, the court may determine that 70% of the negligence belongs to the driver who ran the red light and 30% to the speeding driver. Then the damages that are awarded are paid out proportionately. In our example, if each driver sustained $20,000 in property damages and injuries, Driver 1 would be responsible for $14,000 of Driver 2’s damages (70% of $20,000) and Driver 2, would be responsible for $6,000 of Driver 1’s damages. In reality, Driver 1’s insurance company would probably write a check to Driver 2 for $8,000, the net amount.

This may not seem like a fair system under every set of circumstances. What happens if Vehicle 2 is lawfully stopped at a red light and Vehicle 1 plows into the back of Vehicle 2? How would Driver 2 be partially responsible for the accident? In this case, Driver 2 isn’t responsible. Their comparative negligence portion would be 0% and Driver 1’s would be 100%.

Fortunately for most plaintiffs, contributory negligence is not a principle of law that applies in most jurisdictions. Under this principle, unless the defendant was 100% at fault, the plaintiff was not entitled to recover damages. That means, for instance, if a plaintiff had a slip and fall accident at a grocery store and the defendant could demonstrate that they should have paid a greater deal of attention to the floor, the accident victim would be entitled to nothing.

If you live in a comparative negligence state, you’re going to want to make certain that your claim is as strong as possible, which means that you need as much evidence that supports your account as possible. Here are some things you can do to help your position:

Remember that information and evidence can be lost over time. Involving a lawyer early ensures that they can start working on your case as early as possible.