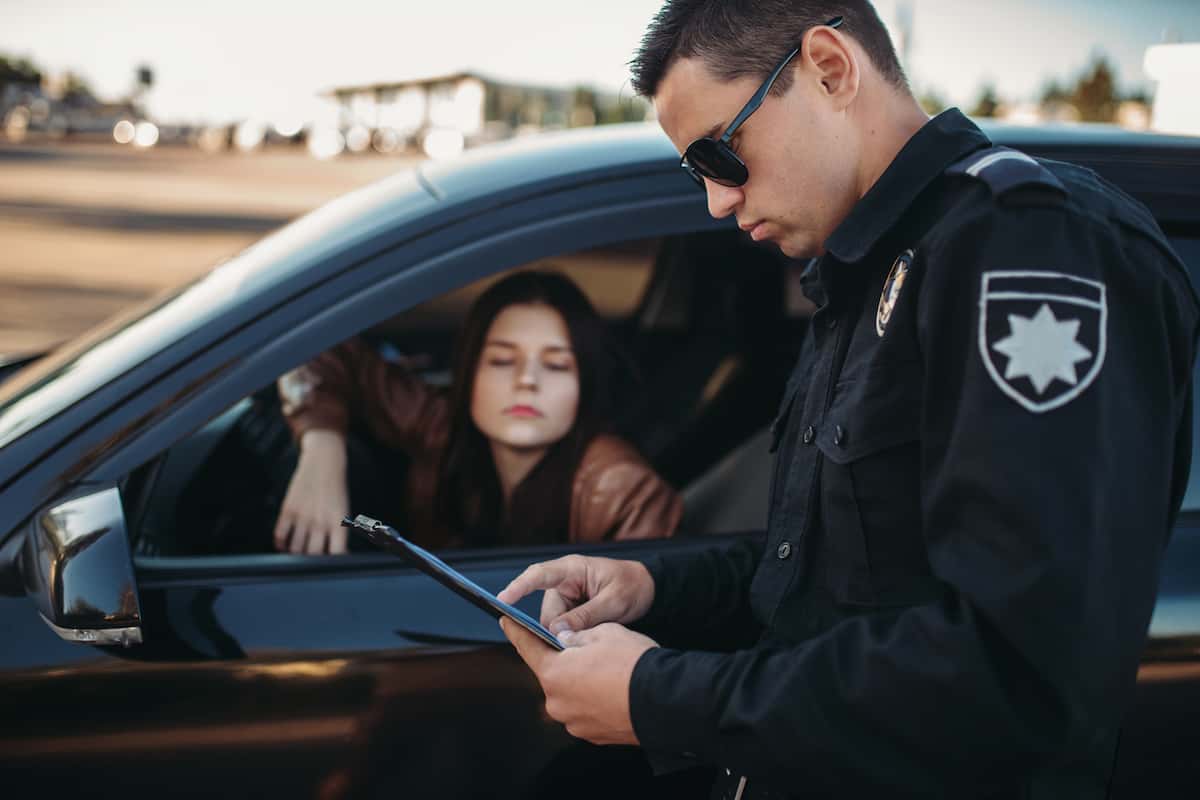 What Is an Aggressive Driving Charge and How Can You Avoid It?

Aggressive driving is a leading cause of road accidents in the USA.

Despite this, the definition and laws surrounding can be a bit difficult to pin down. The term can refer to several actions taken behind the wheel, so it’s important to know what aggressive driving is and what you can do to avoid being charged with it. 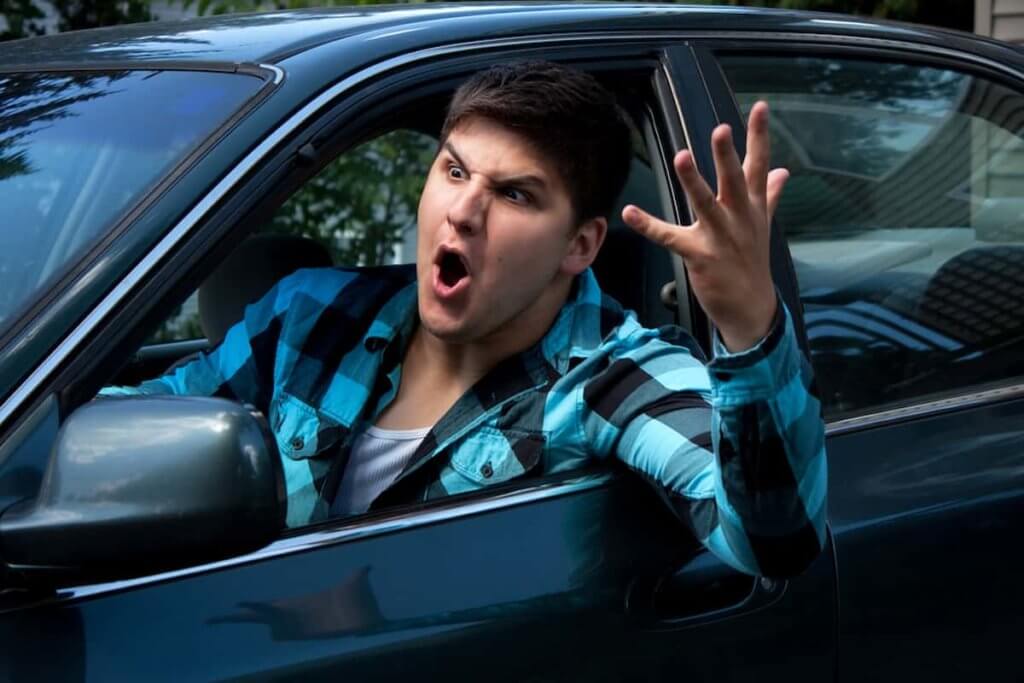 The term can be somewhat vague, and it is more than just simple road rage. The National Highway Traffic Safety Administration defines it as: “the operation of a motor vehicle in any manner that endangers, or is likely to endanger persons or property.”

That’s still not completely clear, so let’s list off some examples of the kind of behaviors that this definition can encompass:

While this seems a lot of stuff for one law, police are most likely to pull you up for aggressive driving if you’re speeding, tailgating, or running red lights and stop signs.

There can be differences in this law from state to state, and in some states, you can receive an aggressive driving charge for driving while under the influence of alcohol or drugs. There are currently 11 states that have specifically defined aggressive driving laws. 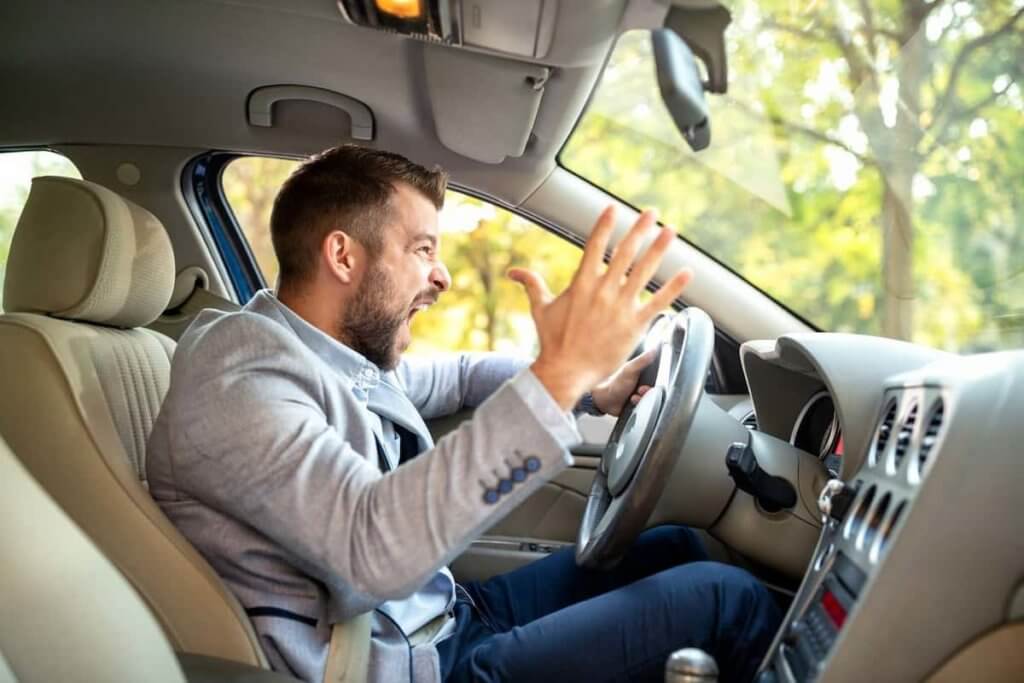 The penalties for aggressive driving vary from state to state. But, in general, it is a misdemeanor charge.

In most states, if you’re found guilty of an aggressive driving charge, then you’ll be looking at a fine of up to $1,000. In extreme cases, you may be given up to 90 days in jail. As well as fines and custodial sentences, you could have your license revoked and find your insurance premium skyrocketing.

Certain states can classify motor vehicles as deadly weapons. If you’re in one of those states, then your aggressive driving charge could be bumped up to a felony, depending on the circumstances. If you’ve been charged with vehicular manslaughter in connection to aggressive driving, then you could be looking at one to four years in prison.

Dealing With an Aggressive Driving Charge 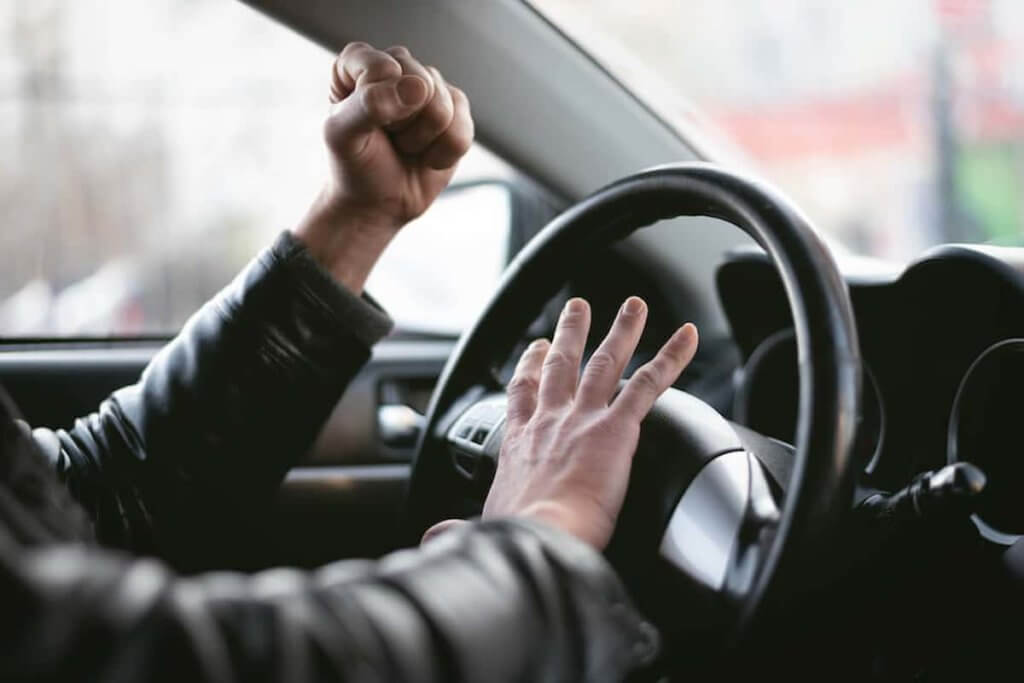 The best way to avoid an aggressive driving charge is just to be vigilant about how you’re driving. Observe the traffic signals and stop signs, and stay within the speed limit. Many people who find themselves charged with aggressive driving might not have known that their driving was so erratic.

Of course, if you are hit with a charge, you can always enlist the help of an aggressive driving lawyer. There are plenty of road accident attorneys and law firms, like the people at peterlouielaw.com, specializing in driving defense.

These law firms can help you understand your charge and navigate the legal process.

When it comes to aggressive driving, it’s best to exercise caution and be vigilant of how you are driving at all times. Not only to avoid the charges but also to keep everyone on the roads safe.

If you liked this article, check out more of our legal content now.