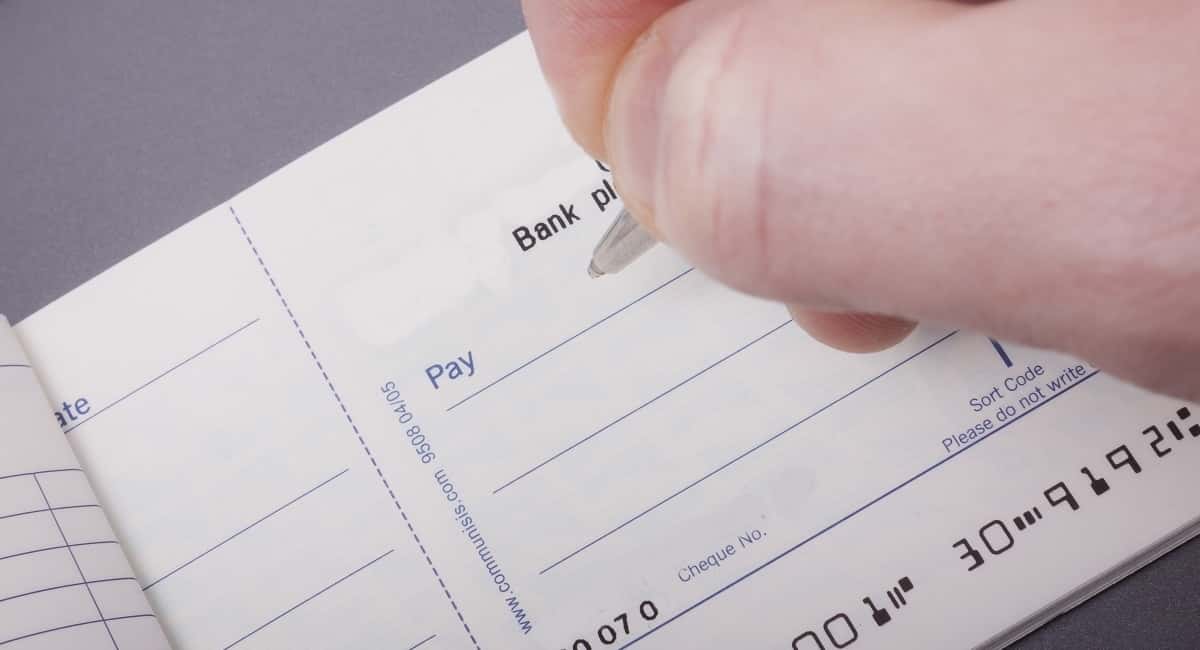 What Is a Negotiable Instrument and What Are the Different Types?

In 2017 alone, 17.9 billion checks valued at $28.97 trillion were processed in the US. Checks are some of the most popular negotiable instruments.

What is a negotiable instrument you might ask? It is a written document that specifies a particular person or bearer is to be paid a specific sum at a stated date or on demand.

Such instruments are critical in the realm of commerce as they make it easier to transact in various circumstances.

What Is a Negotiable Instrument? Key Features

There are some characteristics that determine whether a negotiable instrument is valid. They include:

It Must Be Written

All negotiable instruments have to be in written form. The acceptable form of writing must have permanence and can include:

A negotiable instrument is transferable (also known as being negotiable).

That particular provision is what differentiates a negotiable instrument from other subjects of ordinary transfer.

A valid negotiable instrument identifies a particular person or persons to whom the payment is made. These persons can be either living or ‘artificial’ in the case of corporate bodies, etc.

A transferee of a negotiable instrument can take legal action in their own name as seen in some of the latest Supreme Court judgment notices.

In case there is dishonor the transferee can look for a qualified litigation lawyer to bring a suit.

A negotiable instrument can be transferred any number of times until it matures. The holder of the instrument is not obligated to notify the party responsible for paying the instrument of its transfer.

A holder of a negotiable instrument can expect prompt payment. When such payment does not occur it leads to a dishonor which ruins the credit of all the parties to the instrument.

When it comes to identifying the type of negotiable instruments there are two broad categories of classification; negotiation instruments by statute and by usage.

These kinds of negotiation instruments are brought into existence by a specific statute. The following are some of the most common ones.

A promissory note is a document representing a written and unconditional promise by one party to pay another. It states:

The debtor is the party that makes the instrument. The creditor is not bound to accept a promissory note. The critical factor the latter assesses to determine whether to accept it or not is the former’s reputation.

A typical use case for a promissory note is to obtain capital for a business or finance a real estate purchase like a mortgage.

A bill of exchange is a legally binding, written instruction from one party directing another party to pay a third party after a specific period.

It is written by a drawer, directed to a drawee who in turn is required to pay a payee.

Unlike a promissory note, it involves more than two parties. The payee can endorse it and give it to another party transferring the payment to them.

This is the most commonly recognizable negotiable instrument to many people. It is a type of a bill of exchange.

A check is written and contains an unconditional order signed by someone who has deposited money in the bank.

It instructs the bank to pay the bearer a particular amount on demand. It can also specify other persons to be paid as per particular instructions.

You can transfer a bearer check by simply delivering it to another holder. If you want to transfer an order check you will need to endorse (sign it) and deliver it to the endorsee.

Negotiation Instruments by Usage or Custom

Negotiable instruments that arose due to custom and usage trace their origins back to history. Practices from old that were part of ancient commerce still play a part in modern trade.

It is these practices that have become deeply embedded in today’s banking and transaction-related activities. As a result, people have ended with them based on layers upon layers of customary behavior or use cases.

The following are some popular instruments by usage.

Stock warrants are a document issued by a particular company under its seal. A stock warrant states that the bearer is entitled to shares in the company as per specifications.

If you want to transfer a stock warrant you simply deliver it to the intended recipient. They then become the new bearer.

A bearer debenture is a document identifying a debenture that is to be paid to the bearer. The bearer’s name does not appear in the firm’s register of debenture holders.

The bearer is paid interest on the debenture through coupons attached to the document. You can transfer a bearer debenture by simply delivering it to the intended recipient.

Other types of negotiable instruments in this class which include:

Business transactions generate immense sums of money, and there needs to be a way to facilitate these transactions with ease.

So “What is a negotiable instrument? “ It is a written document that helps facilitate the dynamic types of transactions for smooth operations.

The legal and the business world are intertwined. It is therefore important to have a good business lawyer. Read this blog to get insights on what to expect when meeting a lawyer for the first time.