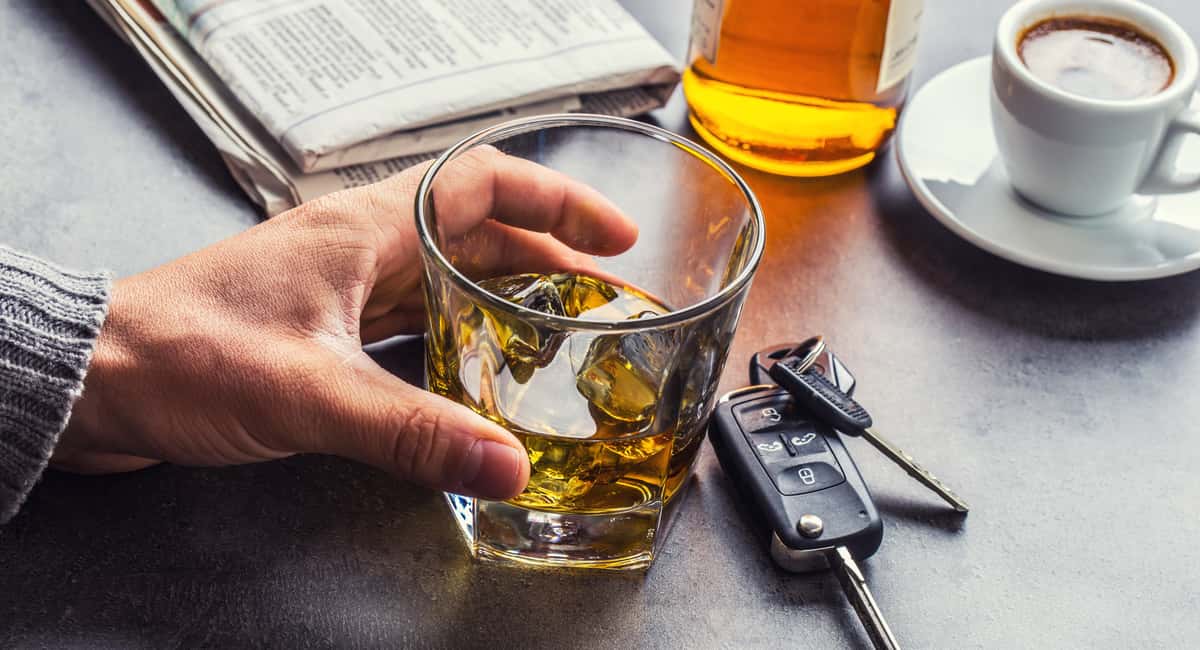 What Is a DWI Charge?

Drunk driving is a concept that most of us understand as wrong, but it’s still something that’s incredibly common. In 2016, alcohol-impaired crashes accounted for 28 percent of all traffic deaths (around 10,500 people).

It’s no small wonder that if you are caught drunk driving, then you are very likely to be charged with a crime. In most states, this crime is known as a DWI.

A DWI charge is serious, and even if you get leeway with your first one, these charges and convictions grow progressively worse. Here’s what you need to know about dealing with a DWI

What is a DWI Charge?

A DWI charge refers to “driving while intoxicated,” and it usually specifically refers to driving with a blood alcohol content (BAC) that impairs your driving.

While the term is used widely, each state has its own definitions of a DWI charge. So, you should refer to your DMV or state attorney general if you want a specific description of the impaired driving laws in your state.

Many people believe that you can only receive a DWI charge if you have a BAC over the legal limit. This isn’t true in all jurisdictions. While a BAC of 0.08 will earn you a DWI charge almost every time, you can get a DWI with a 0.07 or even a point 0.06.

In some cases, you can receive a DWI for failing a field sobriety test or generally being impaired. For example, if you drive while extremely tired and after having a beer and you get pulled over, you can face DWI charges.

DWI vs. DUI: What’s the Difference?

A DWI refers to driving while intoxicated and a DUI stands for “driving under the influence.”

Often, a DUI can refer to either drunk driving (under the influence of alcohol) or drug driving, under the impairment of drugs (including prescription drugs).

Like the use of DWI, the way a DUI charge comes about depends on the state. Some states use the terms interchangeably, and some assign specific crimes.

It’s best to check the definition for each state if you’re curious.

You should also remember that you can get a DUI without being drunk. In fact, you can get slapped with a DUI charge even if you have no alcohol or drugs in your system.

What About an OUI?

If you live in Maine, Massachusetts, or Rhode Island, then your state uses the term OUI, which refers to operating under the influence.

Even here, the different jurisdictions within each state decide whether they use the OUI or OWI (operating while intoxicated).

The definitions are largely similar, but it’s still important to check with your city or state to see how they deal with these cases.

Is a DWI Charge a Felony?

The answer is yes, but not always.

Most states consider first – and even second – DWI arrests to be a misdemeanor. Misdemeanors come with lesser penalties, including lower fines and less jail time. Some states like Texas will also allow you to defer the crime by pleading guilty. In exchange for the plea and other stipulations, the state keeps the DWI off your record, unless or until you commit a second DWI.

You then enter felony territory after your third DWI arrest.

When is a First DWI a Felony?

Being charged with a DWI is almost always a felony when the crime goes beyond getting behind the wheel after a few drinks.

States typically sanction you for:

Very often, these mean that you not only face a felony DWI charge but also additional charges that come with higher fines and potentially even a prison sentence.

How to Defend Yourself from a DWI Charge

When you’re charged with a DWI, you have the right to defend yourself in court.

This is particularly important if you weren’t intoxicated or if you were the subject of an illegal stop.

What are the most common defenses? Here are a few:

Breathalyzers and other DWI-related equipment fail at an alarming rate. They also need to be perfectly calibrated to enjoy any sense of reliability.

If the arresting officer predicates the charge solely on the breathalyzer test, then this can be a helpful argument.

You don’t have the right to drive under the influence of alcohol, but you do have the constitutional right to avoid illegal search and seizure.

In order for a police officer to pull you over, they need probable cause. They can’t pull over your car because of how you look – it’s illegal.

If you believe you were targeted by the police for a reason unrelated to your behavior, then you can potentially make the argument that the stop was illegal.

In the case that the judge finds the stop was unlawful, then the charges no longer apply.

Because breathalyzers and field sobriety tests can be so inaccurate, police must arrange a blood alcohol sample quickly if they arrest you.

The test needs to come from a reliable and licensed lab and phlebotomist.

If the police use someone untrained or unlicensed, or they wait for hours to test your BAC, then this can be a potential defense.

Additionally, all relevant samples are then evidence. They must be properly stored and maintained – all within the chain of custody – to serve as evidence in your case.

If your sample was mislabeled or contaminated, then it’s not a suitable sample for evidence. The judge may rule to exclude the evidence, which is often the primary evidence for your case.

Were You Charged with a DWI?

Although having a beer and getting behind the wheel is still common in many parts of the country, it is dangerous. So, it’s no surprise that a DWI charge – even as a first offense – is appropriately serious.

Several states provide some leeway to specific first offenders, but once you receive your second DWI charge, you have a much bigger fight and a potential felony record in front of you.

Did you learn something from this article? We’ve got more great content in our Lifestyle archive.