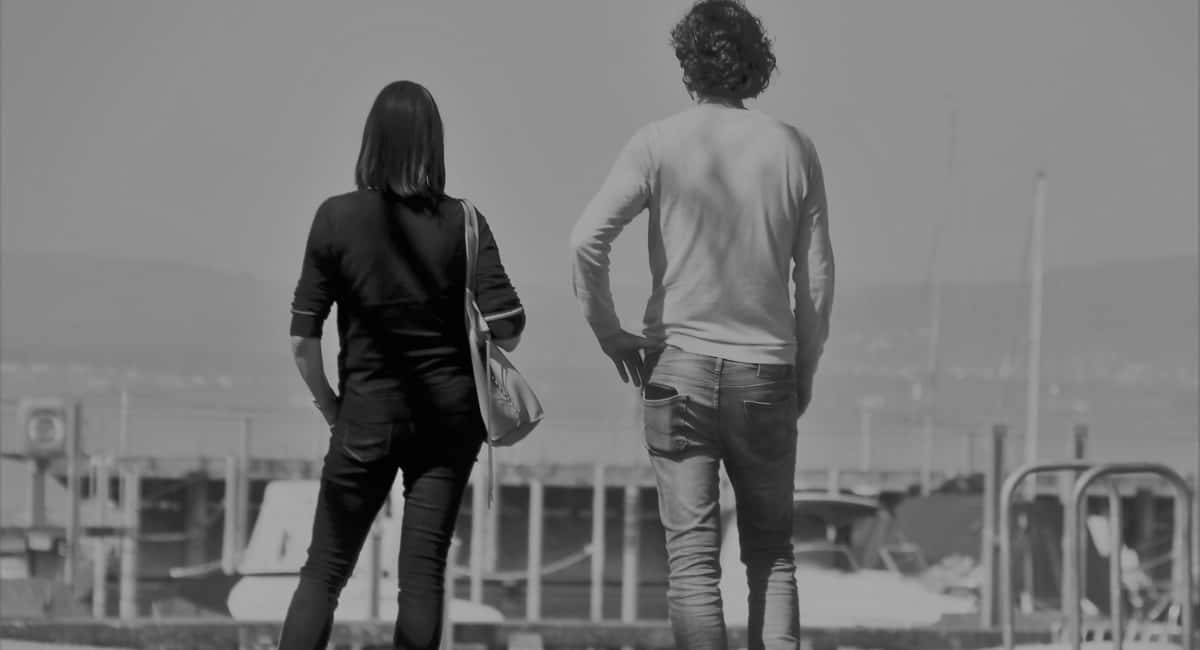 What Happens in a Divorce and Who Gets the Property?

Property matters a lot to the law. Looking back in history, you will find many laws about inheritance and marriage started specifically to handle property. To keep your hard-earned assets from defaulting into the void, it pays to know how property is defined and distributed.

This may seem secondary when so many fear to ask what happens in a divorce simply because they don’t want to jinx themselves. It’s one of the categories where ignorance is considered a virtue over being forewarned and forearmed.

Whether you are researching for your own needs or looking to help someone out, this article will answer the pertinent questions. Rest assured, understanding how and why these decisions get made is worthwhile.

What Happens in a Divorce

A lot of turmoil erupts when two people decide to separate their lives. The longer they’ve been together, the more there is to unravel. Even an amicable separation can take months to process through the legal matter of property.

It’s no wonder that divorce ranks as the second most stressful event a person encounters. There are three distinct periods of time that one passes through during a divorce.

A divorce starts with a petition filed with a court. Next is the meditation period, where the couple attempts to separate through the property and other issues that need to get sorted with the dissolution of the marriage. Finally, there is the matter of temporary injunctions and living arrangements decided during the proceedings.

One spouse files the divorce petition that officials serve to the other. This divorce petition starts the claim of property. In it, the spouse lists the two parties, any children, and makes claims about shared property and community property.

First-round offers of spousal support are also listed including who will pay such. The petition needs to be served to be legal, this requires an official acknowledgment of receipt from the other spouse.

The other spouse creates a response that either agrees with the terms laid out in the petition or refutes them. States have different periods necessary for a divorce to get completed and this timeline starts when the respondent receives the petition.

If the respondent agrees with the petitioner, then the division of property follows the information in the petition.

Because it’s possible for even well-meaning couples to not list everything that needs to get considered in the divorce, it’s best to get legal help for drafting the petition and doing a full accounting of assets.

If the respondent refutes the petitioner, then a period of meditation begins. If no compromise can get found, one spouse may then sue the other for divorce which puts the matter of property into the Court’s hands.

A divorce petition is a legal agreement much like a marriage contract or prenuptial agreement. When amicable, the State does it’s best to honor the wishes of the two parties.

Even so, not everything can be easily handled as property comes in multiple varieties defined here.

This is property that either predates the marriage or was awarded to one spouse or the other during the marriage. This covers items such as inheritances, gifts, and pensions vested before the marriage.

In the case of a house, if it was purchased before the marriage it remains the separate property of the original buyer. For something like a business, the business itself remains with the original owner but proceeds from the business is considered community.

This designation comes into play when no documentation of the original owner exists. Otherwise, if partial funds from both parties were used. These mixed origin properties are considered community property.

For example, a spouse sells their original solely owned home to buy a community home.

While the divorce proceeds, whether amicable or not, the couple is considered separated and accommodations must be made for the maintenance of all parties.

The primary caretaker, the spouse that spends the most time with the children, typically stays in the house. If no children are involved, the primary owner of the property can ask the other to leave or get removed.

If neither party has more claim to the property or more caretaker stake, they have no legal recourse to remove the other.

Injunctions are often filed to provide temporary funds and custodianship during this time to keep things as smooth as possible during the transition processes.

How property is divided when one party sues for divorce changes based on the state. To ensure you get what you need after a divorce, it pays to contact a lawyer inside your state.

Most states aim for equitable distribution. This guideline seeks to provide both parties with a monetary value of the property that is roughly equal and fair to both parties.

Property doesn’t always need to be liquidated for this to happen. Documentation providing joint and equal ownership of a business, piece of land, assets, or debts can all get arranged.

In some states, community property gets split under the tenents of equitable distribution but separate property reverts.

This means that couples leave with everything they came to the marriage with, and only that which was built during the marriage gets split.

The exact specifics of what happens in a divorce come down to how mediation and negotiation play out. Barring that, the temperament of a judge in an in-court divorce proceeding.

This article provides the broad strokes to look out for when making decisions about how to proceed. Whenever you need legal advice, look to our lists of lawyers near you that can help.