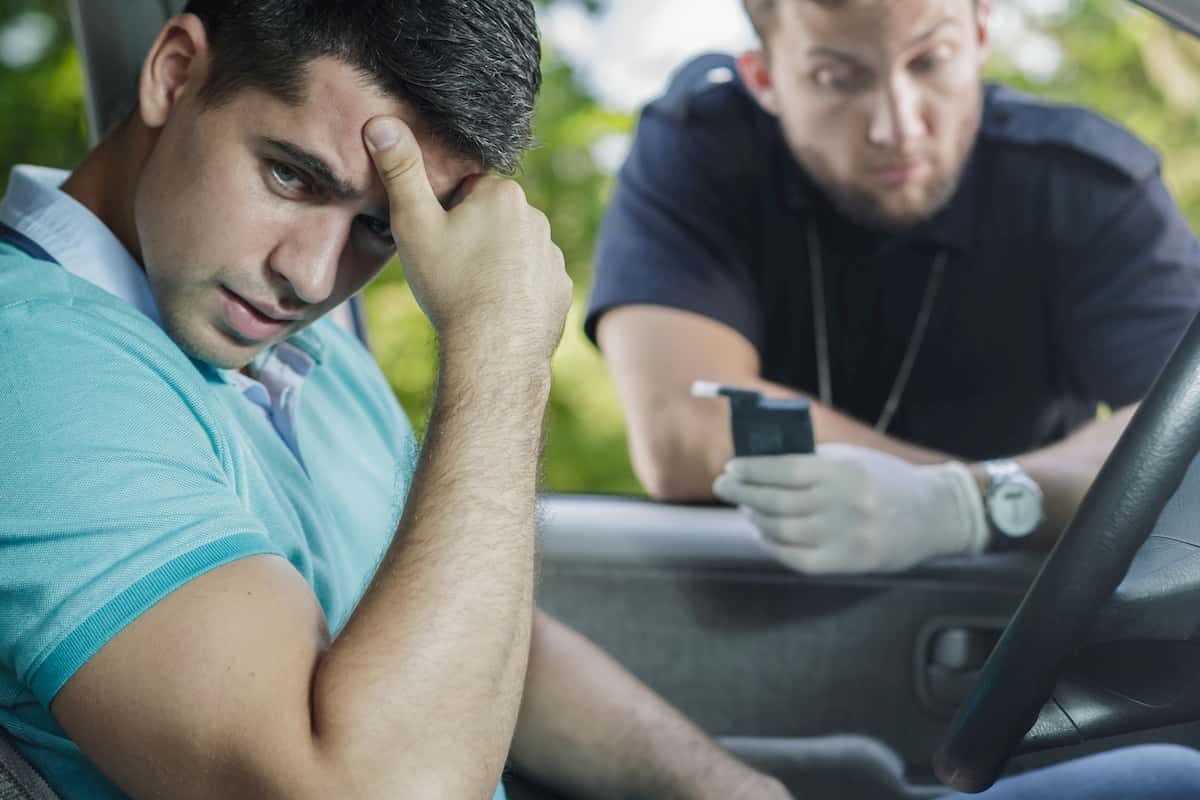 DUI Accidents: What Happens If You Get in an Accident While Drunk?

Everyone should all know that getting behind the wheel after too many drinks is dangerous.

What happens if you get in an accident while drunk? You will be arrested, pay hefty fines, and may even serve some time in jail.

Keep reading to learn more about how much can you expect to pay for a DUI ten years after it happens.

How Much can you Expect to Pay for a DUI Ten Years After it Happens?

Driving under the influence (DUI) or driving while intoxicated (DWI) means the driver’s ability to operate a vehicle was impaired at the time of the incident. Alcohol, recreational drugs, and prescription drugs are common causes of a DWI crash.

Operating a vehicle while intoxicated puts you, your passengers, and anyone else in the road in danger. Every day, almost 30 people in the US die from drunk-driving crashes.

That being said, DUI accidents have hefty legal and financial penalties. Let’s review what can legally happen if you get in an accident while drunk and how much can you expect to pay for a DUI ten years after it happens.

Most first-time DUIs are categorized as misdemeanors. If you receive a second DUI, it’s usually listed as a felony. These rules may vary based on the state and jurisdiction in which the crash occurred.

DUI charges lead to court hearings and fines. First-time DUI convictions range from $390 to $1,500. Multiple offenders receive penalty assessment fees that can increase the fine by three times. You can also expect your insurance premium to skyrocket after being convicted for a DUI.

Reckless driving is a criminal conviction in which the driver did not consider or care for the safety of the people and property around them.

Reckless driving charges are administered in a DUI case you should never make when something is damaged or someone is hurt from intoxicated driving.

Reckless driving includes a fine, which adds to your original DUI payment. Reckless driving may show up in a background check, so it can prevent jobs in the future. It also raises your insurance premiums, as providers view you as a liability on the road.

Driving to endanger means you were purposely trying to jeopardize someone’s life. It is a criminal charge that is often given to people involved in DUI car accidents lawsuits.

Driving to endanger charges stay on your record for years. It adds points to your license and often comes with a $500 fine or higher. Most states suspend licenses for a minimum of 30 days following a driving to endanger conviction.

Negligent homicide is categorized as the unintentional but careless killing of another individual.

Drivers involved in fatal DUI collisions will face negligent homicide charges, which is a Class A felony. The conviction is made if the driver was intoxicated and unfit to operate a vehicle at the time of the accident about how much can you expect to pay for a DUI ten years after it happens.

What to Do If You Get Into an Accident While Drunk?

First, cooperate with the authorities. Their priority will be to help those with injuries and call for further assistance. If you do not have serious injuries and can stand, walk away from the vehicle, and sit somewhere safe.

While intoxication may make it difficult, comply with police officer’s requests. Do not argue with the authorities about how much can you expect to pay for a DUI ten years after it happens.

If the officer suspects you are intoxicated, he or she will have you blow into a breathalyzer. If your BAC level is above the legal driving limit in your state, the officer will arrest you.

Police will drive you to the nearest police station or jail. You will receive a mug shot and be fingerprinted.

During this time, an investigator will ask about the events leading up to the crash. They will inquire if you ingested drugs or alcohol. You will have the opportunity to contact an attorney if you feel you have been wrongly accused.

If someone comes to bail you out, you can leave jail immediately.

Some states, however, require a minimum jail time after a DUI. Some stations may also hold people longer based on past criminal convictions and the severity of your intoxication.

For repeat DUI offenders, expect at least 24 hours before bail is posted.

At some point during your arrest, the police will give you a court summons. It will list the date and time of your DUI court appearance except what happens if you get in an accident while drunk.

DUI sentences are settled in court. You have the right to hire your own DUI Car Accident Lawyer. If not, the court will appoint one to your case.

Keep in mind officers have dashboards and bodycams to record arrests. If you deny DUI charges or fight the case, these videos may be used to prove your intoxication.

During your court hearing, remain calm and respectful. Answer questions to the best of your ability and always tell the truth.

If the court deems you guilty, the judge will state your charges, fines, and punishment.

After Your DUI Charge

DUI charges result in a loss of driving privileges in every state. First-time offenders may have their license revoked for thirty days, while multiple DUI holders may permanently lose their driving privileges.

In the coming months following your DUI charge, you will be expected to pay all DUI-related fines. The penalties may include court fees and property costs for damages incurred during the accident.

Those with jail time will receive their sentence. First-time offenders may face 72 hours in prison, while repeat offenders may be locked away for months.

Many states incorporate community service into DUI punishments. Do your best to complete the programs as quickly as you can, which improves your standing with the court. Refusing to comply with judge-ordered service can result in jail time and extra fines.

Now that you know what happens if you get in an accident while drunk abd how much can you expect to pay for a DUI ten years after it happens, stay safe on the road. If you get into trouble, contact a local and reputable attorney to guide you through the process.

If you’re looking for more information on DUI lawyers and other legal implications, browse our blog.