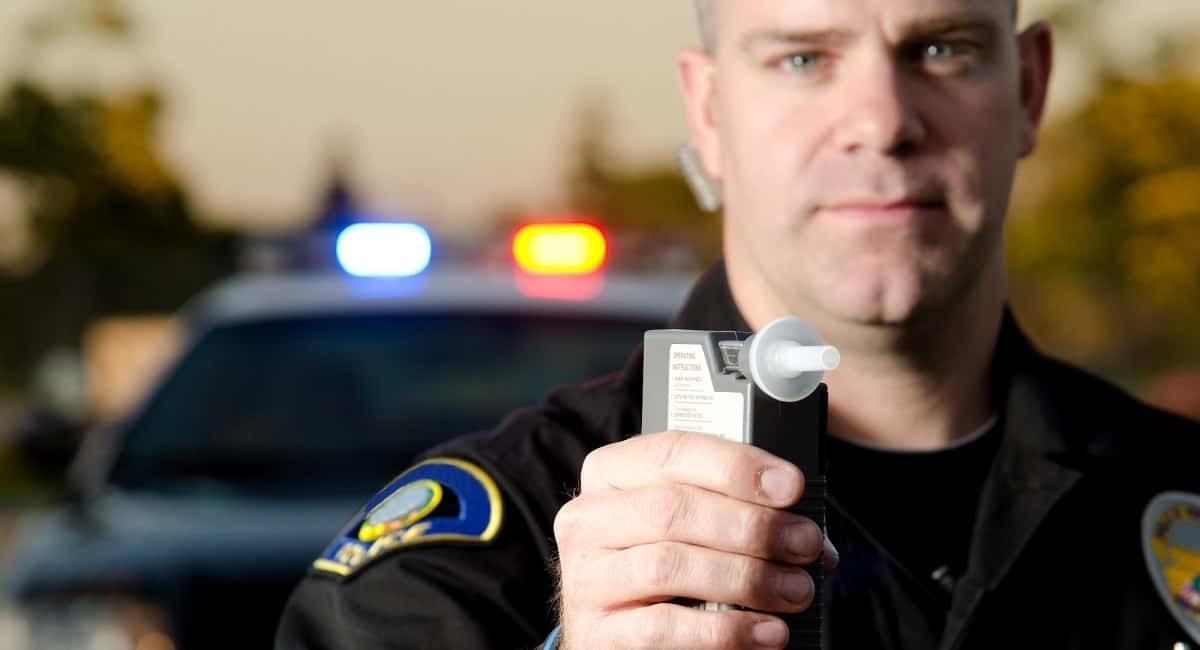 What Happens If You Get a DUI? 9 Things You Should Know

Every 50 minutes, a person dies in an alcohol-influenced automobile accident in the United States. Since alcohol-related car accidents cost $44 billion each year in damages and loss, the government takes DUI’s seriously.

If you’re facing DUI charges, you might be uncertain what to expect. What happens if you get a DUI and how can you get your license back?

Read on to find out:

1. What Happens If You Get a DUI? Prepare for an Arrest

If you’re charged with a DUI, the first thing you can expect to happen is an arrest by a police officer and taken to the nearest jail or police station. Your photo (mug shot) is taken and you’ll also be fingerprinted.

Depending on what state you reside in, you might be released immediately if someone pays your bail and drives you home. Many other states have laws in place that require you to remain in jail until you’re fully sober.

When you’re arrested, you are issued a court summons which will specify a date and time that you need to appear in court. Here you’ll face the charges for driving under the influence.

If you deny charges or plead “not guilty” and you decide to try to fight the case instead, prepare for any police car dashboard video of you taking a sobriety test.

In every state, even if this is your first DUI offense when you’re charged with a DUI, you can expect to lose your driver’s license for a certain amount of time. Though there are some states that offer what’s known as a “hardship license” that allows offenders to drive to work or school while their license suspension is in effect, keep in mind that your driving privileges are still drastically cut.

If you happen to refuse a blood or breathalyzer test when pulled over, your license is suspended immediately before you’ve even had a chance to go to court.

What happens if you get a DUI? Another consequence you can count on is paying a fine for your offense. Every state has a law in place in which a fine is part of the penalty for drunk driving.

The fines might be higher if other offenses are committed at the same time and depend upon the circumstances surrounding your arrest. If, for example, you injured another person, damaged some property, or endangered other because of your reckless, drunk driving, you can expect a fine increase.

There are also court costs associated with your case that you’ll be responsible for paying as well.

5. Spend Some Extended Time in Jail

Expect to spend at least a couple days, if not longer, in jail. The length of time spent in jail will again depend upon the severity of your offense and the injuries or damages caused as a result. For some first-time offenders who managed not to cause any harm to others or damage any property, a weekend in jail is usually the maximum.

Jail terms are longer for repeat offenders and those with aggravating circumstances that are connected to their DUI offense.

The probation includes other expenses that you’ll need to pay. This might include a monthly fee to pay for all the costs associated with handling your case.

In order to get your license back after a DUI conviction, you’ll more than likely have to complete an alcohol education program, sometimes referred to as “drunk driving school”.

During this course, you’ll undergo hours of drunk driving prevention education as well as learn skills to assess your current drinking habits and how they can improve.

Once again, there’s a fee to take these classes, but if you want to get your license back, it’s part of the process.

As part of the probation requirements and alcohol education program, a counselor might be assigned to you to help you determine if you have a problem with alcohol abuse.

If you are assigned a counselor, they’ll ask you questions about how your life is impacted by your alcohol consumption and what steps you need to take to get it under control.

If you’re convicted of a DUI, it will impact your auto insurance. You’ll need to acquire a special type of insurance called SR-22 before you can drive again.

Read more about this type of insurance and how to obtain it.

This insurance can double, sometimes even triple, the premiums. You’ll need to have this type of auto insurance in place for a minimum of 3 years.

Now that you know a little bit about what happens if you get a DUI, make sure you’re protected legally from facing a sentence that is harsher than you deserve.

Find an attorney that is experienced in representing those who have been convicted of a DUI by browsing our extensive database. Our site helps you narrow down your search by specialty and location so you can find the best attorney for your needs.