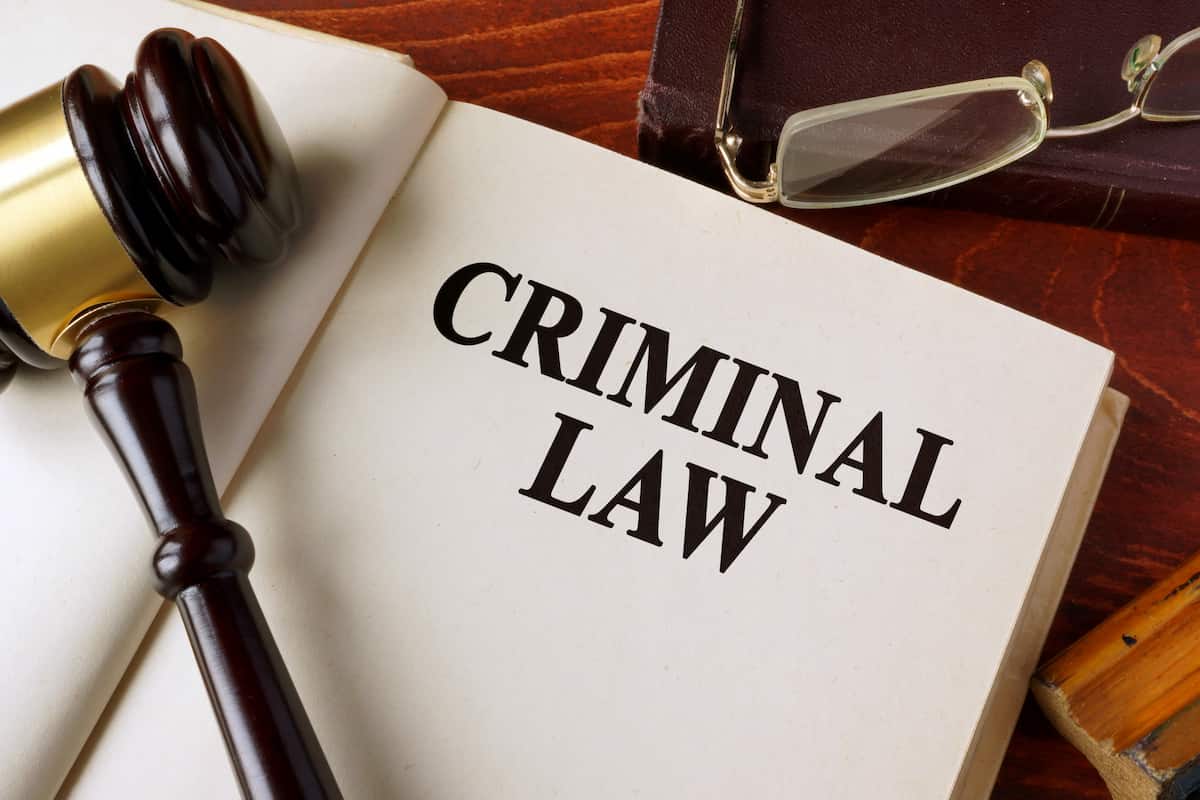 What Happens During a Criminal Defense Case? A Step-by-Step Look at the Process

Are you about to go to trial for a criminal defense case? Are you unsure about what to expect?

If you’re facing a criminal charge, going to trial can be an overwhelming experience. But if you know what’s ahead, you’ll be ready for your day in court.

Check out this guide to discover what happens during a criminal defense case. 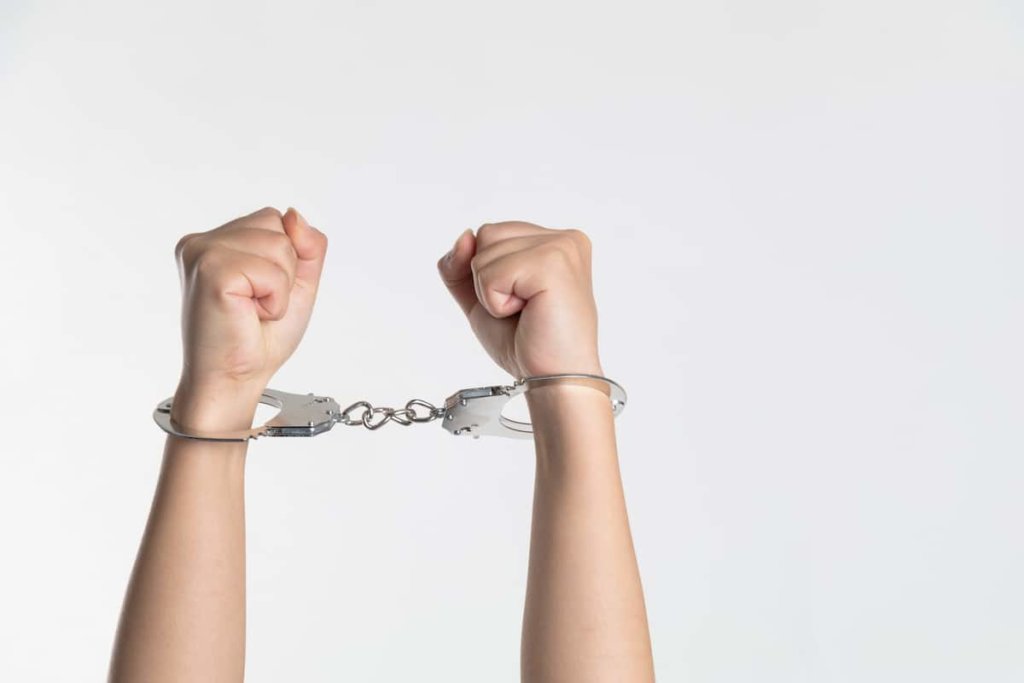 A criminal defense case always begins with police officers arresting someone for a crime. When you’re arrested for a crime, it’s very important to pay attention to what’s going on and what the officers are saying.

For example, if the officers don’t read you your Miranda Rights, you could have an argument for having your case thrown out. Whatever you do, don’t give any information to the police. You have the right to remain silent, so you don’t even need to argue for your innocence.

You also have the right to a lawyer, so if the police ask you any questions, you can just tell them you’re going to wait until a lawyer is present to answer.

Instead, you’ll be presented before a judge to confirm your name and read out your charges. If it’s a felony case, you’ll be appointed an attorney for this first court appearance if you don’t already have one.

At this stage of the criminal case, you can also apply for bail. The bail process can vary considerably from state to state. Generally speaking, police will grant bail within 24 hours of your arrest.

If the police decide that bailing out of jail isn’t appropriate, then you’ll use the first appearance in court to apply for a court-ordered bail. In some cases, judges will allow the defendant to be released without bail.

If the crime isn’t very serious and you don’t have a previous criminal record, you can expect to be released without bail. If, however, your crime is serious and the judge thinks there’s a chance that you’ll flee before you’re hearing, they’ll ask you to post bail.

Posting bail involves temporarily giving collateral to the court in the form of a bond, cash, or property. As long as you don’t flee during the course of your trial, you’ll get this collateral back. 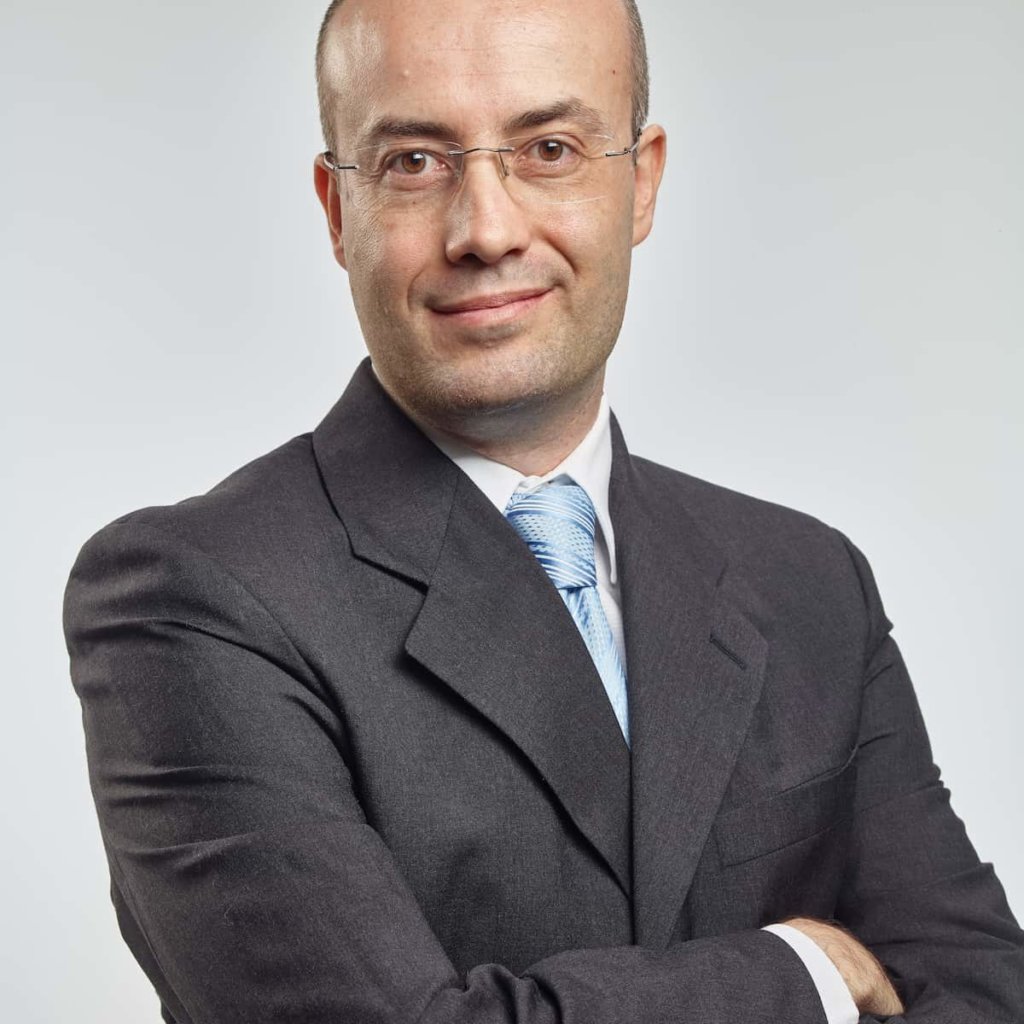 If you haven’t already, you should hire an attorney after your first appearance in court. You should do this whether the judge releases you on bail or not.

The attorney you hire can make or break your case, so make sure to do some research before deciding on an attorney. Here are some tips to help you choose the right criminal defense attorney:

Also, keep in mind that if you can’t afford an attorney, the court will appoint one for you.

During the preliminary hearing, witnesses will give their testimonies and evidence will be presented to the judge. The purpose of a preliminary hearing is to screen cases. In other words, the prosecutor wants to prove that the case is worth taking to trial.

Preliminary hearings can protect defendants from unfounded prosecutions, and in some cases, your trial journey may stop here. However, if the prosecutor does have strong evidence, your case will continue. 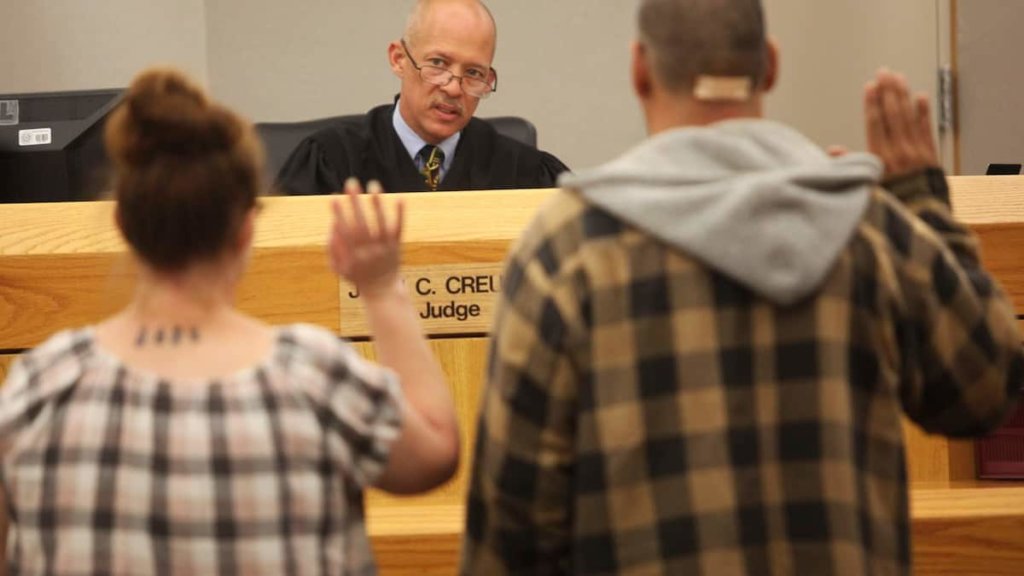 For some cases, the jury commission will select a grand jury to determine if the charges against you should be brought before a full court. If the grand jury decides that there is enough evidence to convict the client, then they’ll vote to send your case to a full trial.

If the grand jury chooses to indict you, it doesn’t mean you’ve been found guilty of anything yet. It just means there’s sufficient evidence to potentially find you guilty, and therefore, your case will continue.

However, if the grand jury doesn’t indict, your case isn’t necessarily over. The prosecutor could come back with more evidence to try and indict you.

Before the trial, your attorney will spend more time collecting evidence and preparing for court. If you’re going to take the stand, they’ll also prepare you for cross-examination.

Otherwise, your only job during this time is to do as your attorney tells you. Depending on the complexity of your case, your trial may take place over a few hours, a few days, or a few months. At the end of the trial, the jury will convene to decide if you’re guilty or not guilty.

If they decide on a not guilty verdict, then you’re free to leave the court, and you don’t have to worry about these charges being pressed again. If, however, they decide that you’re guilty, the sentencing phase of the trial will begin.

After the sentencing, you’ll have the chance to appeal your case. Your lawyer can help you with the appeals process.

Criminal Defense Case: Are You Ready for Court?

Now that you know what happens during a criminal defense case, it’s time to get yourself ready. As mentioned, the biggest step in the process is choosing the right lawyer.

Be sure to check back in with our blog for more information on the criminal defense process!