What Exactly is a Hate Crime or Bias-Motivated Crime (e.g. Bias Intimidation)?

Crime of any kind is a chilling yet unavoidable reality of society, and yet there is a special sense of disgust which right-thinking people feel when a criminal act is spurred on by the prejudices of the perpetrator.

This is essentially what legislators would describe as a hate crime, although other terms such as bias-motivated crime are also used.

Understanding the definition of a hate crime is useful in getting to grips with the legal ramifications of such acts, as well as to pick apart the underlying issues that are perpetuating an increase in cases at the moment.

What is considered a hate crime?

There are a few different types of crime which fall into this category, some of which vary regionally as each state has its own interpretation of federal law on this matter. Let’s take a look at a couple of examples: 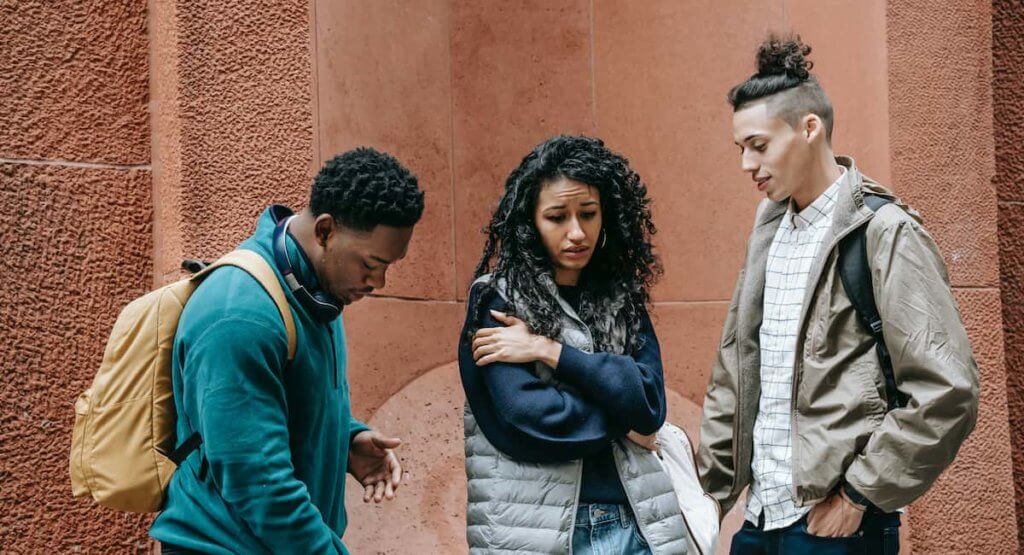 In New Jersey, bias intimidation is a form of hate crime which involves an individual or group being persecuted based on factors like their race and skin color, their religious beliefs, their sexuality and gender identity, or their country of birth.

Crucially, if a criminal act is determined to fall under bias intimidation, then it actually increases the severity of this act in the eyes of the law. It could take aggravated assault from second degree to first degree, for example.

Prison terms of between 10 and 30 years, along with fines of up to $200,000, can be levied against bias intimidation in New Jersey.

Ostensibly similar to New Jersey’s law on the surface, this type of crime was defined in Georgia in 2020 specifically as a means of protecting people serving in the police, as well as other emergency response organizations like firefighters. 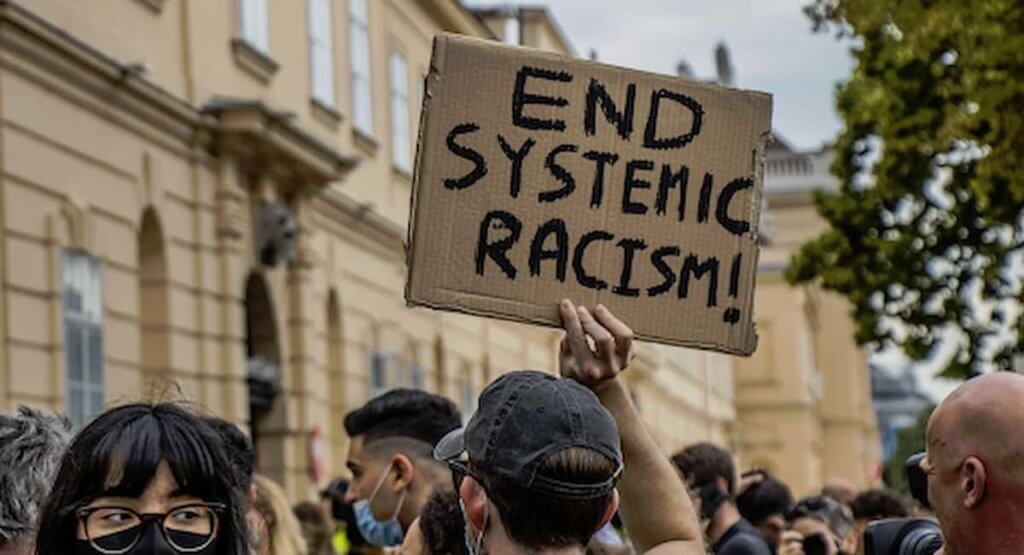 This went hand in hand with broader hate crime legislation, covering things like property damage motivated by prejudice as well as workplace discrimination and other expected aspects.

Which states offer the least protection?

As mentioned, while hate crimes are enshrined in federal law, not all states choose to integrate the major categories as part of their own legal systems.

Arkansas is a great example of this; the only bias that it currently has protected in state law is religious discrimination. South Carolina and Wyoming go one step further, effectively ruling out any additional protections for residents who are the victims of hate crimes.

That is not to say that these states are lax on crime in any way, but rather that the factors such as the race, gender or sexual orientation of victims may not be taken into account when the severity of criminal acts is being assessed.

Why are hate crimes on the rise?

Perhaps the most obvious reason for the increase in hate crimes is simply that they are both being more widely reported by victims, and there are actually the legal frameworks in place in more parts of the country and the world to actually recognize them in the first place.

It is also worth noting that there are ebbs and flows in the number of bias-motivated crimes that are reported from year to year, with spikes in crimes suffered by certain minorities usually attributed to wider global events. 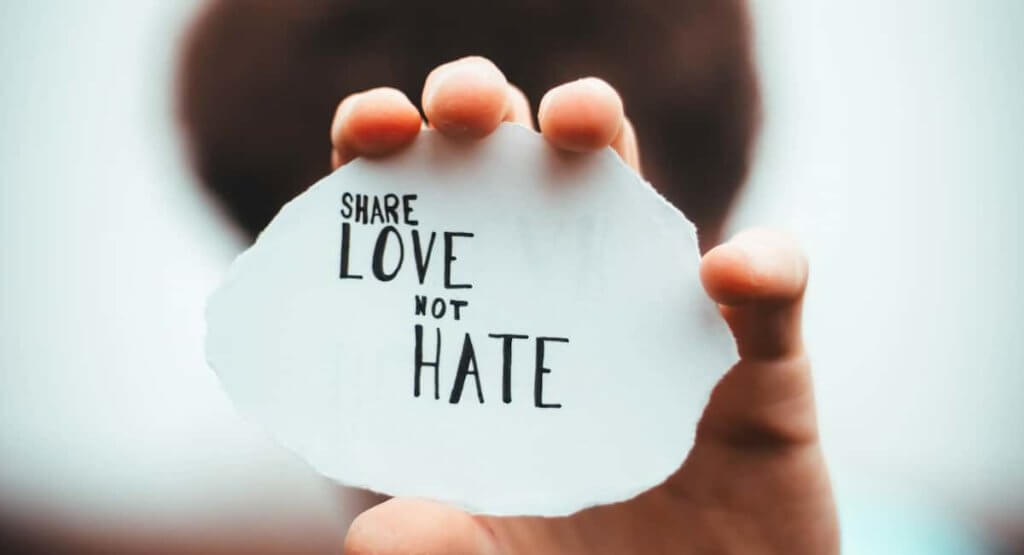 The COVID-19 crisis, for example, saw anti-Asian crimes increase 70 percent in 2020, with experts interpreting this as a reaction to the pandemic having its origins in China.

Hate crime is a concern that is not going to disappear any time soon, but hopefully with the legal protections put in place, victims will be better equipped to get the justice they deserve.