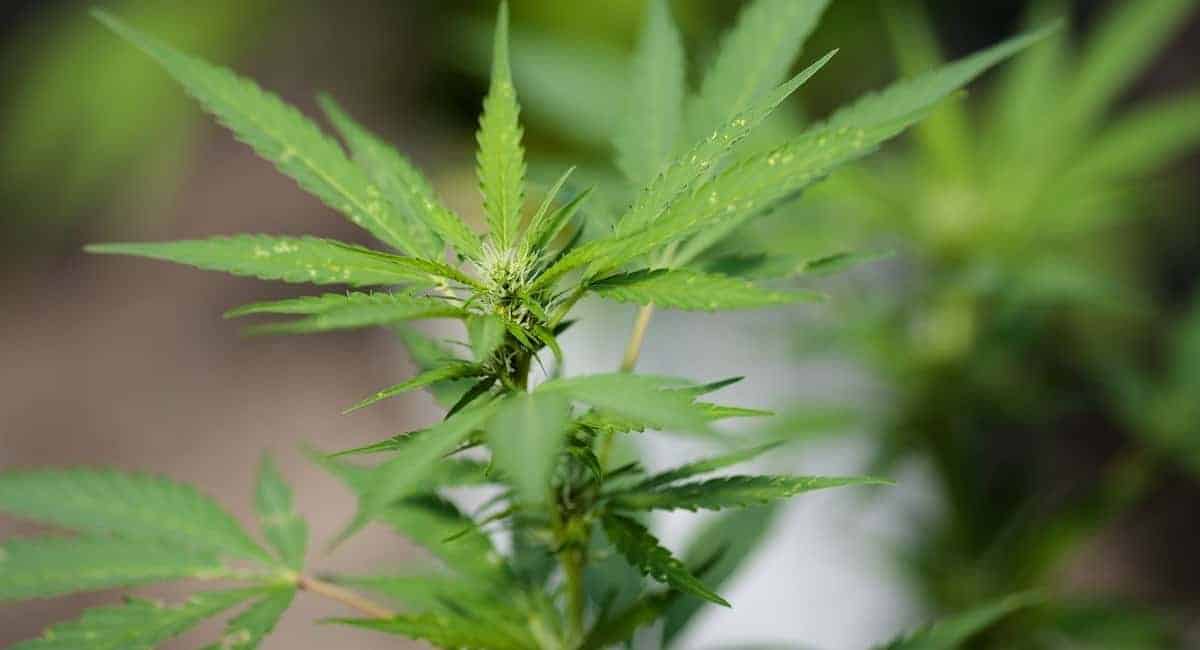 What Does the Future of Cannabis Legalization Look Like in America

Marijuana or THC or Weed whatever you prefer to call it is becoming a booming industry in the United States. From dispensaries to fertilizer and light suppliers to online headshops that sell bongs and dab rigs, many business are now thriving.   And while the flood gates have yet to be completely opened, legally, most people feel that the day for that to happen is coming soon.

Marijuana was banned in the United States in 1937 when the Marijuana Tax Act was passed.

Many experts are unsure if the United States will ever fully legalize it on a national scale as Canada has.  Unless those in Congress and their lobbyists realize that it will put more money in their pockets as the pharmaceutical or oil industries have.  That all remains to be seen so let’s take a look at what the future of Marijuana is or may be in the United States.

Marijuana is illegal according to federal law and is considered a Schedule 1 drug.  While on the other side of that coin the statewide legal marijuana industry is said to have 250,000 people working in it and running at over $10 Billion.  There are 33 states that have legalized medical marijuana and 10 that have legalized it recreationally. This means that products like THC gummies, which are reviewed on websites like Observer, can now be enjoyed openly in many states.

According to a recent New York University study, 9% of adults aged 50-64 use marijuana and for those 65 and over they report 3% use.  That means in the past decade marijuana use has increased in those groups by double and 7 times over respectfully.

62% of Americans now feel that marijuana should be fully legalized according to a Pew Research study.  That is up from 31% in 2000.  This is probably what prompted Vivian Azer a Cowen analyst to predict that by the year 2030 the tax revenue from marijuana will be at $17.7 Million.

One of the reasons the stigma of marijuana is being shattered at an extremely fast pace is CBD.  CBD is non-hallucinogenic or in other words, it won’t get you high. Its purpose is to relieve, stress, and anxiety.  It also helps you get a good nights sleep and is even said to help fight against cancer.

In June of last year, the FDA (Food and Drug Administration) approved CBD.  Also in June of 2018, the Farm Bill was passed which included legislation allowing the sale of hemp.  Hemp is what CBD is made from. CBD has been a beacon of light for many Americans coming around or changing the stigma of marijuana not too mention helping them break addictions to pharmaceutical drugs.

However, it should be noted that there are heavy restrictions on hemp  For instance, there can’t be more than 0.3% of THC in it per section. On top of that, there are serious hoops to jump through for anyone wanting to cultivate and sell hemp.  Such as tons of paperwork and a few different agencies need to approve everything.