What Does a Jones Act Lawyer Do?

When you hear that someone practices maritime law, do you picture an eighteenth-century barrister interrogating a pirate? The modern practice of maritime law might not be as entertaining as that image, but it has a huge impact on the lives of offshore workers. One maritime law—the Jones Act—enables some injured offshore workers to recover significant amounts of monetary compensation.

Here, we’ll share what a Jones Act lawyer does to help injured workers and tell you what you should do if you’re injured offshore.

What Is the Jones Act? 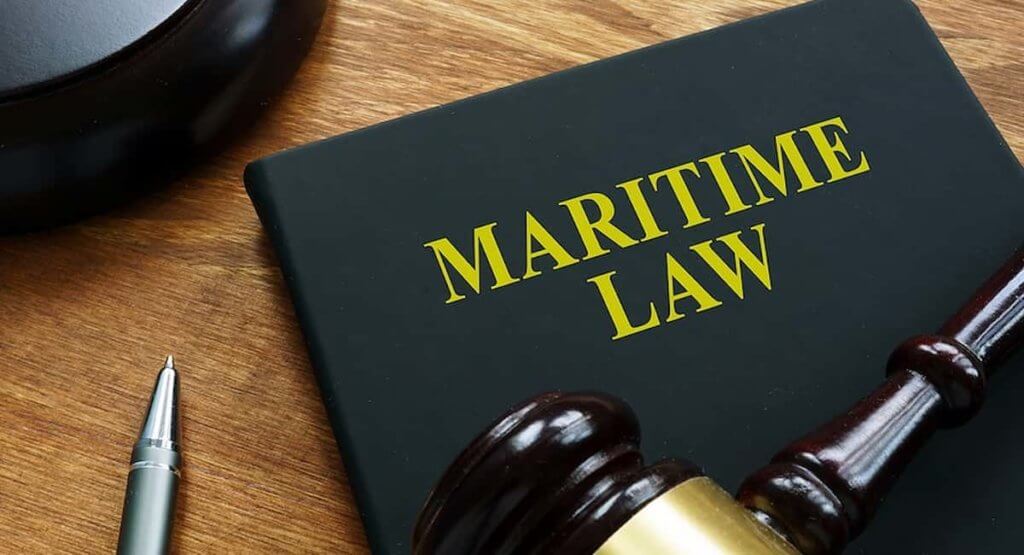 The Jones Act is a federal law designed to protect maritime workers from unsafe working conditions. The Act protects workers who are classified as seamen if they meet the following criteria:

The Jones Act allows injured workers or the family members of employees killed at work to sue their employers for compensation.

Why Is the Jones Act Important?

The Jones Act is important because it provides injured workers much greater protection than general maritime law’s provision of “maintenance and cure.” Workers depending on maintenance and cure receive only a small daily stipend and payment for medical expenses.

The Jones Act allows an injured worker to sue their employer, something that is almost unheard of in the context of land-based workers’ compensation. Because of this important distinction, the Jones Act allows injured maritime workers the ability to recover much more money than employees injured onshore.

How Does a Lawyer Use the Jones Act?

A maritime lawyer uses the Jones Act to file a personal injury claim for injured offshore workers. To prove that the employer was negligent, the lawyer must show:

What Steps Does a Jones Act Lawyer Take?

A Jones Act lawyer stands by injured workers, advocating for them to receive maximum compensation for the harm they suffered. 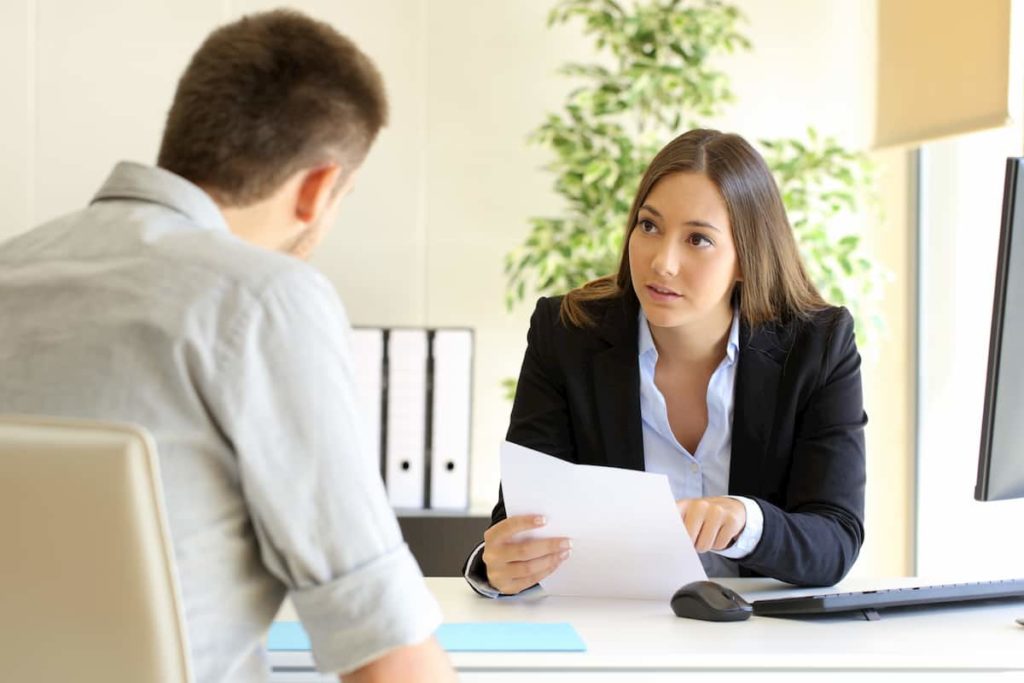 When you contact a Jones Act lawyer, first they’ll want to hear your story. This initial consultation is usually free, and it gives you time to get to know the attorney and decide if they are right for your case.

If you hire the Jones Act lawyer, you’ll bring all accident evidence to them, including medical bills, photos, and the accident report. Your attorney might hire investigators if they need more evidence to prove your claim.

Once the attorney gathers the necessary evidence, they’ll calculate your damages to try to put a price on the harm you’ve suffered. Personal injury damages include medical bills, lost wages, and pain and suffering. While it might seem difficult to put a dollar amount on your pain, experienced Jones Act attorneys know how to aim for your maximum compensation.

Negotiates for a Settlement

The maritime attorney will present this damages request to your employer’s attorney and begin negotiations. Your attorney will ask for your approval before accepting any settlement.

Sometimes, a company won’t offer a decent settlement, so your attorney will take your case to trial. You should hire a law firm with Jones Act case experience and trial experience.

There are firms that specialize in Jones Act cases, but there aren’t as many when compared to practice like family law. A good example of a firm with a Jones Act specialty is Grossman Attorneys at Law.

Usually, maritime lawyers fund this whole litigation process, meaning you don’t pay them anything until they win your case. This makes it easier for injured workers on a limited income to seek experienced legal representation who will hold offshore employers responsible for the harm they caused.