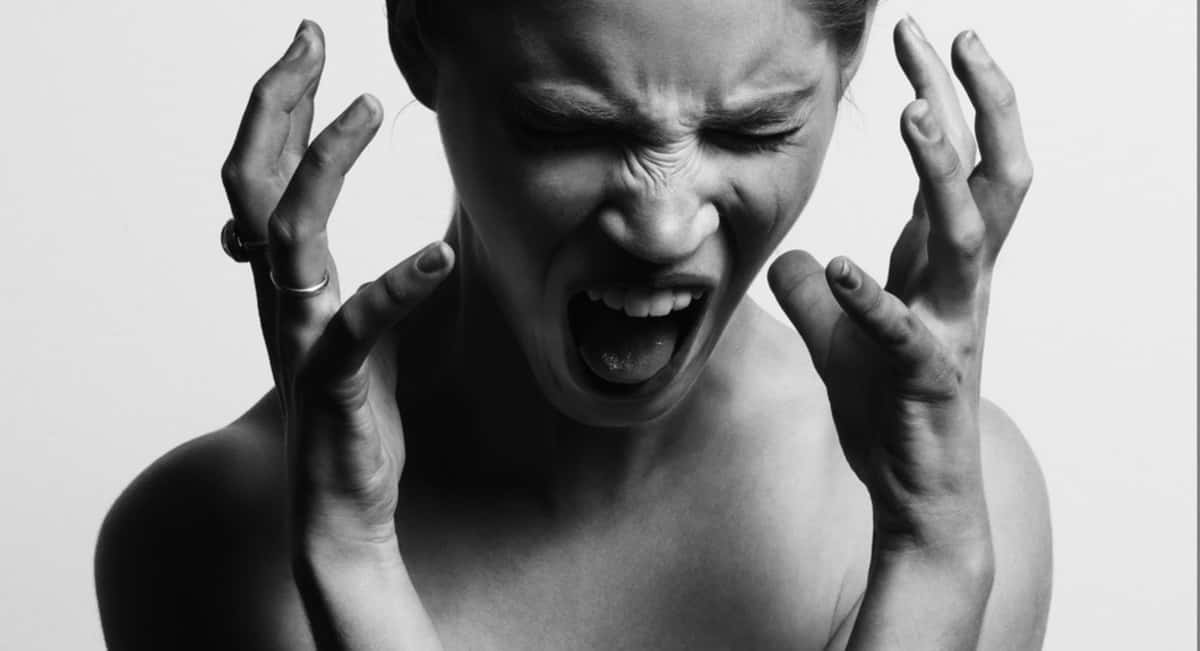 What Constitutes Criminally Insane in a Court of Law

Is it possible to commit murder while sleepwalking? What if you did and then had no recollection of the ordeal?

Such was the case in the infamous murder trial of Steven Steinberg. Jurors determined he wasn’t responsible for his actions due to temporary insanity.

What does it mean to be criminally insane? How does one prove it, and what are the consequences? Read on to learn all the details.

History of the Insanity Defense

Society has always recognized the existence of outliers. While mental illness wasn’t completely comprehended, our ancestors did have a vague understanding.

By the late-thirteenth-century, England’s courtrooms began to recognize the “complete madness” defense. Judges would find a person not guilty by reason of insanity when the accused failed the “wild beast” test.

This test measured the defendant’s memory and understanding. The ‘mad’ defendant would show a comparable understanding as an “infant, brute, or wild beast.”

Thus, they couldn’t get held accountable for their actions.

How to Prove Criminal Insanity

This same notion continues to come into play in today’s courtrooms. How do you prove criminal insanity based on today’s legal standards? To be successful, an insanity plea must contain the following elements:

Often, the person pleading insane is also suffering from a diagnosed mental condition. Not every state offers the insanity defense.

An experienced attorney is usually necessary when attempting to use this legal strategy.

Consequences of Getting Labeled Criminally Insane

Despite the attention a plea of insanity gets, it’s rare for such a defense to be successful in court.

When it is successful, the consequences are not desirable. While the criminally insane may avoid jail time, they will get institutionalized instead. Here’s what can happen when a person gets deemed insane:

Unlike a criminal sentence, there are no limits on how long an insane person will get held. The person will remain institutionalized until they’re no longer a threat.

In most circumstances, institutionalization lasts longer than incarceration in prison.

Another common defense strategy is to plead not guilty by way of temporary insanity.

Temporary insanity means the individual was insane when the crime occurred. This means the person lost control in the heat of the moment. Here are some factors involved with this defense:

Often, a mental health expert will need to testify about the individual’s state of mind. Evidence like psychological evaluations or a lie detector test is crucial in these cases.

Criminally insane individuals do exist. Often, their crimes are a result of untreated mental illness. Institutionalization and medication are useful solutions.

What’s your take on this controversial legal defense strategy? Let us know your views by leaving a comment in the box below.