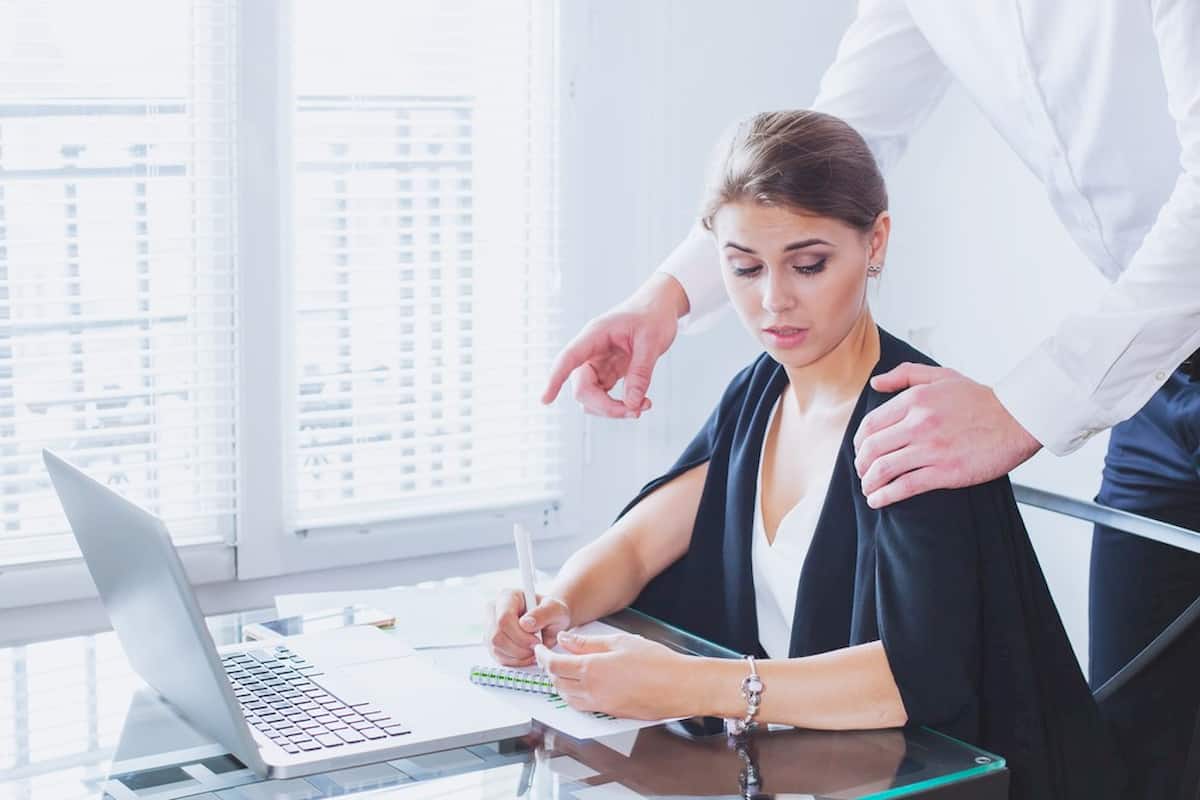 What Can an Employee Do About Sexual Harassment?

When an employee is sexually harassed in the workplace today, they have more options for how to deal with it than workers of previous generations due to increased awareness of the issue. If you can prove that a company had knowledge of your harassment and didn’t stop it, you can take them to court.

According to the U.S. Equal Employment Opportunity Commission (EEOC), sexual harassment is defined as:

According to the National Conference of State Legislatures, in 2018 more than 7,500 sexual harassment claims were filed with the EEOC. This was a 14% increase over the previous year, showing that more workers are coming forward and making sure companies pay.

The Consequences of Sexual Harassment

The following are examples of severe consequences companies faced when they failed to take an employee’s sexual harassment complaint seriously. Let these stories serve as a cautionary tale for any business that is still handling these cases by sweeping them under the rug.

Trial lawyers Morelli Law Firm offered the following examples of sexual harassment settlements they have secured for their clients. This firm is known for securing the largest settlement to date in a single-plaintiff case.

According to the New York Daily News, the plaintiff, Ashley Alford, worked at a nationwide rent-to-own furniture store. The store’s manager began sexually harassing Ms. Alford shortly after she began working for the company in 2005.

By 2007 the harassment had become serious and degrading enough that it crossed the line into sexual assault. In 2008. Ms. Alford reported her manager to the company’s sexual assault hotline, but they failed to respond. That was when she sued and won.

In 2015, Morelli Law Firm won an $18 million award for then-25-year-old Hanna Bouveng, an intern to a Wall Street CEO. Bouveng filed a lawsuit after she was pressured into sleeping with her employer and then fired.

Cases like these send a serious message about sexual harassment: it may have been tolerated at one time in our society, but that time is over. Today, attorneys across the country are helping their clients to fight back against sexual harassment.

According to a statement attorney Bendict Morelli gave to New York Magzine, juries rule like this because they understand that the defendant’s actions were deliberate and they got away with it because the company failed to act. 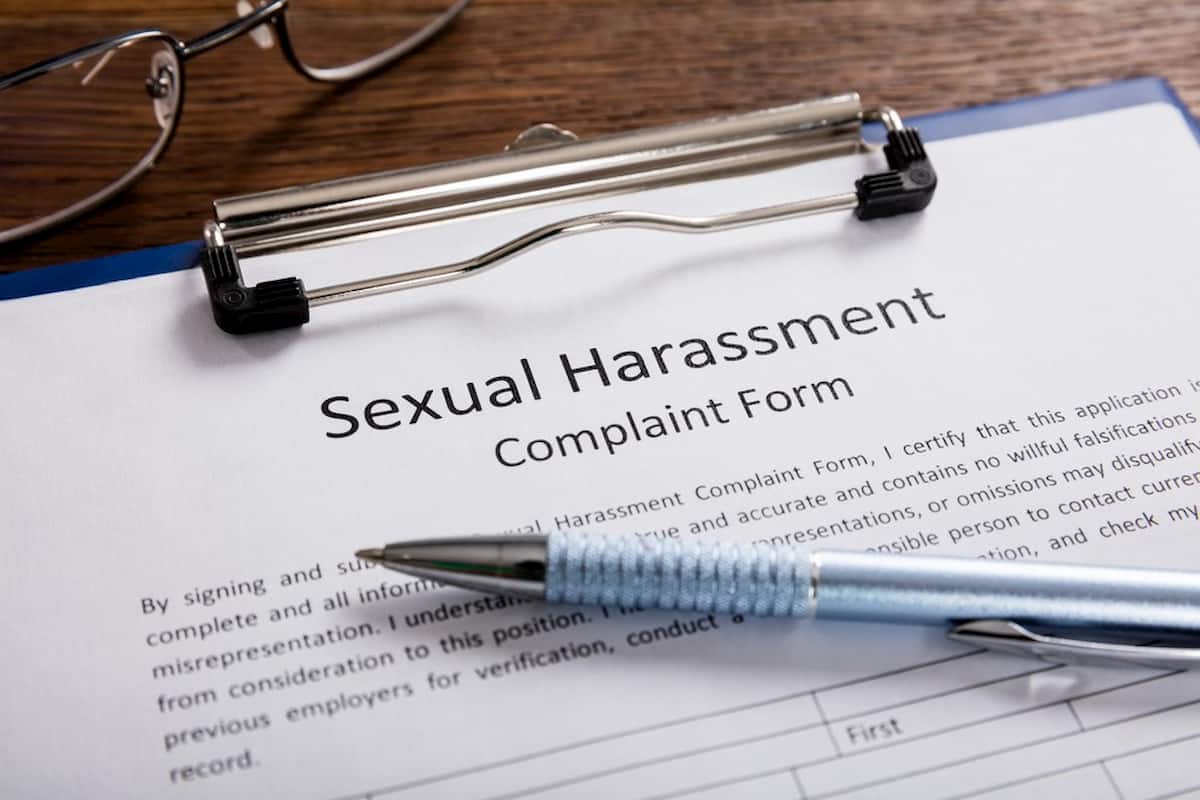 Why Companies and Employees Should Fight It

When companies empower their employees to stop sexual harassment, everyone wins. The following are some of the reasons why this is a worthwhile endeavor.

The Benefit to Companies

Sexual harassment lawsuits have forced companies to take this problem much more seriously than they had in the past. To protect their own bottom-line and their employees, everyone from corporations to small businesses are putting policies in place that will help keep would-be sexual harassers in line and help weed them out.

Thanks to the #MeToo movement, awareness of this issue has never been greater. Companies have been reevaluating the way they deal with sexual harassment. Many are choosing to partner with startups fighting sexual harassment that offer services that help human resources departments to offer better training, more accountability, and anonymous reporting.

The Benefit to Workers

Reporting sexual harassment can protect you and your coworkers by stopping offenders from harming others and costing them their jobs. If you’ve been harassed, what you do next is critical because you may need evidence to prove your legal case. Taking the following steps will help you keep your job and your dignity:

It is only by fighting back and working together with your human resources department that this issue will be stopped. It can be difficult to stay strong when you’re worried you’ll lose your livelihood, but thanks to your efforts, the workplace dynamic may look very different to future generations.