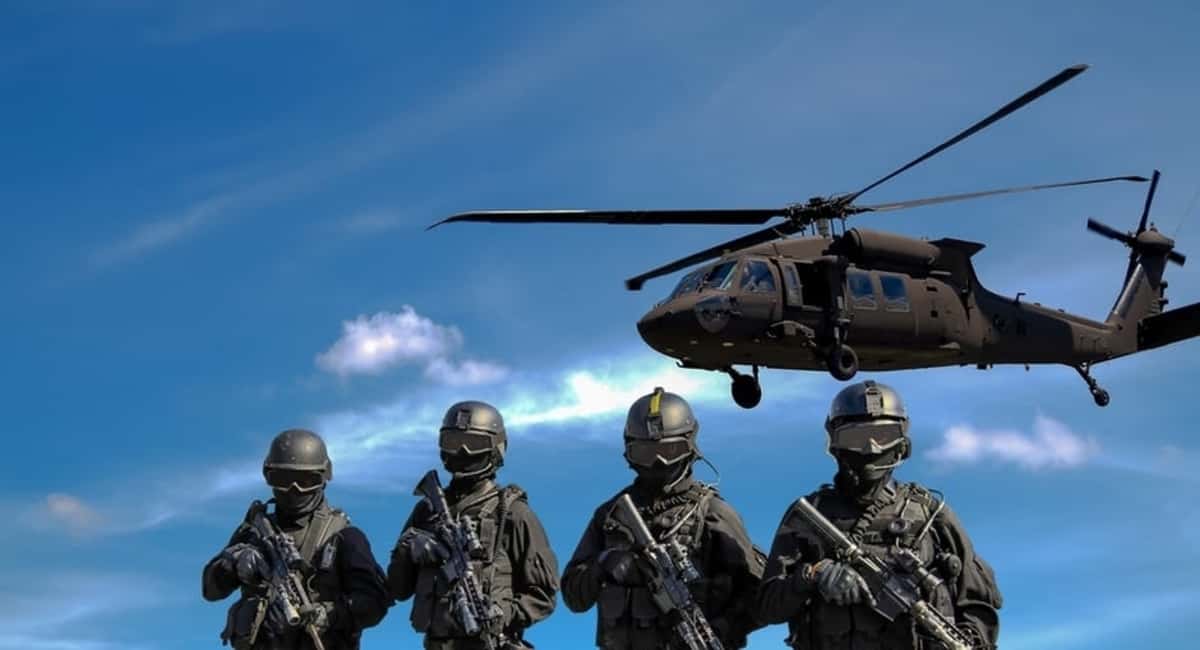 What Are War Crimes and Who Can Be Charged?

If you’ve watched the news over the past twenty years you have may have heard terms such as genocide and war crimes. Many soldiers have been accused of war crimes in recent conflicts. These conflicts include the Iraq War, the conflict in Bosnia and the Troubles in Northen Ireland.

But what do those terms actually mean in a practical sense? And what constitutes a war crime? What laws govern such crimes? If you’ve been a soldier or are in need of a war crime lawyer, here’s everything you need to know.

You may have heard of the International criminal court (ICC) which sits at The Hauge in The Netherlands. It is a supranational institution: its jurisdiction is above those of individual nation-states. This means the court prosecutes war crimes committed around the world. The concept of a world court that could prosecute leaders of nations and soldiers for committing war crimes was first muted at the end of the First World War.

The Nuremberg trials of 1945-46 that tried Nazi leaders were the first trials of their kind in modern legal history. Very few of the crimes committed by the Nazis were illegal under German Law. The Nazis used the law and the courts as a means to enable their crimes.

The war crimes trial of the Nazis were a way of illustrating to the world that there should be a global law when it came to the way countries acted in warfare against each other.

The modern-day court was established in 2002 and generally only intervenes under guidance from the U.N Security Council. However, the U.S is not a member of the ICC.

The U.S and the ICC

The United States is not a member of the ICC and this stems partly from the constitution which makes it difficult for a President to ratify a treaty, requiring a two-thirds majority in the Senate.

The U.S does transpose international laws regarding war crimes- the Genova Convention – into its own domestic laws, however, and President Obama gave America observer status in the ICC. This means those accused of war crimes are tried in the U.S rather than in The Netherlands or elsewhere.

Be sure to consider the Law Offices of Richard V. Stevens to represent you as they have a focus on war crimes.

The U.S law on war crimes specifies the following crimes as acts of war. Usually, the person accused must be a serving member of the U.S armed forces.

Regardless of whether the person detained has information that could lead to saving lives or whether they themselves have committed war crimes, torture of any kind constitutes a war crime. This includes waterboarding. As well as torture, cruel treatment is also included in the list of war crimes which could include starving a prisoner, performing experiments on them or depriving them of basic human rights.

The inclusion of experiments is a clear reference to the Nazi doctor Joseph Mengle, known as the Angel of Death, for his cruel experiments on Jewish people in concentration camps such as Auswitch.

These crimes are already illegal under U.S law for ordinary civilians. However, they are explicitly prohibited under the war crimes act to ensure the person committing them while serving as a member of the U.S armed forces is tried as a soldier rather than a civilian through a Court Martial process.

The Penalties and Court Process

The penalties for committing war crimes are severe. They include the death penalty if the crimes involved a death, though this depends on the circumstances and life imprisonment.

Committing a crime while serving as a solider is often seen as more severe then if the person had committed the crime as a civilian because they were wearing the uniform of the United States and are supposed to be representing their country.

There is no statute of limitations when it comes to prosecuting war crimes and it doesn’t matter if the crimes took place inside or outside the United States.

Anyone who has been alleged to have committed war crimes will need a good war crime lawyer who understands the complicated nature of war crimes prosecutions. Often such cases will receive extensive media coverage meaning there will be lots of pressure on them and the legal system that could taint the trial and the way they are perceived.

There is no statute of limitations on war crimes and there are no geographical restrictions which means somebody could be tried for alleged crimes that took place forty years ago in a foreign country. This could make collecting evidence for the defendant to defend themselves difficult. Many witnesses who could exonerate the defendant or speak in their defense might have since died.

An expert military lawyer will know how to address and solve these issues to ensure the defendant gets a fair trial. Maybe you need an eviction lawyer to help secure a military affidavit?

If you are interested in reading more about war crimes then be sure to check out the rest of our site.