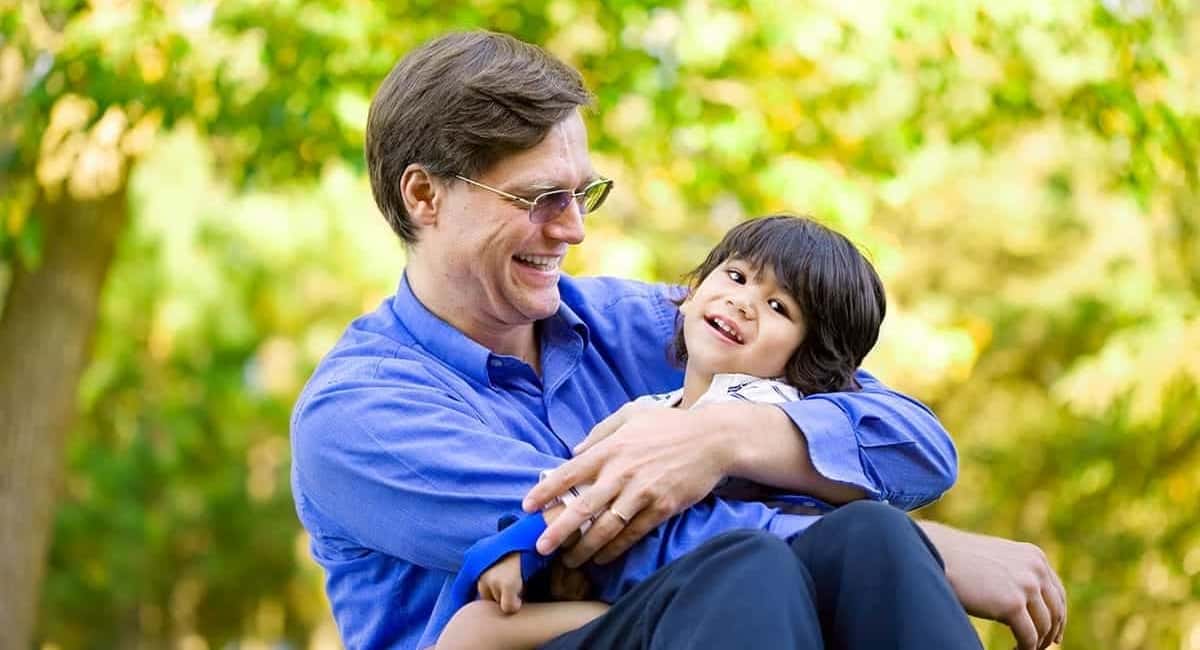 What Are the Main Causes of Cerebral Palsy?

Cerebral Palsy is a lifelong disorder caused by either damage or an injury to a baby’s brain. This can occur before, during and even after the birth as an infant’s brain is still developing once born. Unfortunately, it isn’t always possible to ascertain how or why a child develops CP. The most serious issue is when Cerebral Palsy is possibly the result is some kind of negligence that occurred during the birth. If you believe this to be the case then you should hire a Cerebral Palsy lawyer who specializes in this type of negligence case.

Much research is being carried out in this area, and the results have shown that many of the researchers now believe that Cerebral Palsy is the result of a combination of factors rather than just one cause. CP is a very complex disorder and it’s rare that a sufferer will only have issues in one area, such as walking. Cerebral Palsy could be several conditions rising from several different causes.

The most common risk factors involved with a child developing Cerebral Palsy are:

For many years it was widely believed that the only cause of Cerebral Palsy was oxygen deprivation during the birth. While this is still a common cause there are now many more to consider.

How Do You Know if Your Child has Cerebral Palsy?

Unfortunately, there is no single test that is used to diagnose CP. It cannot be detected during pregnancy and the diagnosis will be based on several things rather than just one. Due to the form it takes, it may be several months, or even years, before you notice there is something seriously amiss. It’s usually a child not meeting expected developmental milestones which raises the red flag. First time parents may not pick up on this as quickly as those which have other children. It’s true that babies can vary drastically in development but the milestones take this into consideration. The following are key factors to look out for:

If you are worried about any area of your child’s development raise your issues with their doctor as soon as possible. Monitoring a child can lead to an earlier diagnosis which in terms allows you to get a care plan in place sooner. This will make life a lot easier for everyone and greatly ease the transition from baby to child for your little one.