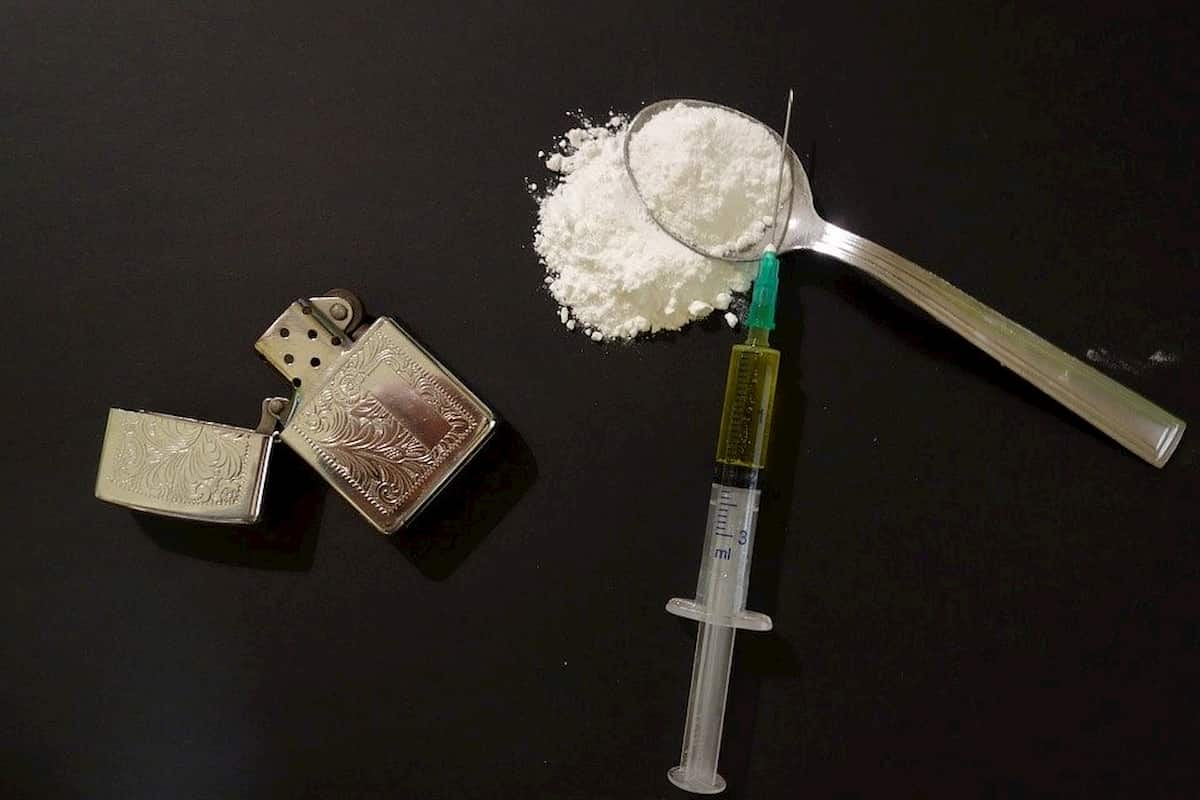 What are the Legal Consequences of Drug Abuse?

A person may take illegal drugs for a number of reasons. Certain drugs are thought to alleviate stress, release creativity, and help users manage pain. And what are the legal consequences of drugs abuse?

The Legal Consequences of Drugs Use

Unfortunately, some of these drugs are dangerous and therefore, illegal. Ingesting drugs may or may not result in adversary physical consequences, but if you are caught taking them or even possessing them, you may be faced with fines, community service, or incarceration.

Get the devastating consequences driving influence drugs alcohol or other drugs from here.

California is known for its liberal drug laws because it was a pioneer in legalizing cannabis and the products that are derived from the popular plant. Unlike other states, California looks at drug charges on a case by case basis rather than having a fixed set of classifications.

In 2014 voters in the Golden State passed Proposition 47 which reduced certain non-violent crimes to misdemeanors, and drug possession was amongst those crimes. Money that was saved by changing the law was allocated towards truancy and drug rehabilitation programs.

However, there are some drugs that law enforcement takes very seriously and it is possible to go to jail for drugs. There are some circumstances under which drug possession may lead to felony charges. Even if you are charged with misdemeanor possession, you may still spend up to a year in jail and pay as much as $1000 in fines.

How do court ordered drug tests work? Keep reading on what you should know.

What Qualifies as Drug Possession

Other Consequences of Drug Abuse

If you have been charged with drug possession in California, you will need to hire a good defense attorney to represent you. A qualified attorney will have years of experience in criminal law and will be well versed in dealing with the court system. Lawyer Vikas Bajaj  specializes in drug charges and will work hard to get your charges dropped or reduced.

Any drug charge is serious, but with the right drug attorney, you can get a fair deal and move on with your life.